Many were very surprised When exposed The Mobile GeForce GTX 980 card about a month ago - after all, not every day you meet a computer card Mobile Which is actually the same version as the one that only a year earlier dominated the top of the desktop PC market. In fact, it's something we've never seen before.

A few days later We brought you Initial performance tests performed on the new model, which confirmed that it has a very similar performance, and often completely identical, to those of the stationary GTX 980 - when it also meant a jump of about 25 percent in capabilities overGeForce GTX 980M, which was the most powerful mobile model by then. 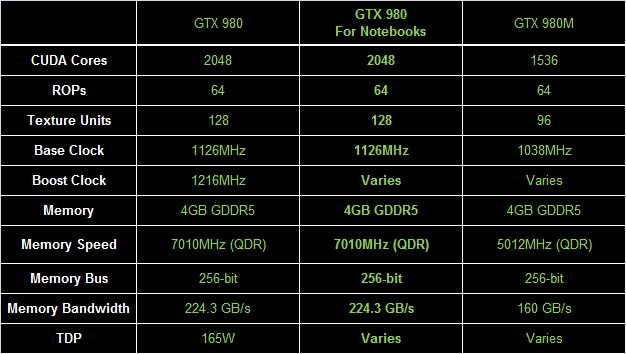 now, Mobile First Monsters Based on Mobile GTX 980 Began to be sold to consumers - and we were given another more detailed purpose display, which allowed us to reach the obvious conclusion: this graphics card is a performance monster, which may change everything we were used to thinking about mobile gaming.

Performance tests performed on sites notebookcheck and-computer base Illustrate that the Mobile cards GTX 980 Can handle any up-to-date title, in its maximum settings, at FullHD resolution, while gaming with WQHD and UHD resolutions is definitely not a taboo.

The confirmation tests improved by a bit more than 25 percent on average compared to the 980M GTX, and even illustrated that arrays SLI Of a GeForce GTX 970 card pair and a GeForce GTX 980M pair of cards lead the Mobile GTX 980 by about 2 and 16 respectively. Keep in mind that some gaming models are planning to offer an array SLI Of a pair of Mobile models GTX 980 On your computer Mobile - And you can only imagine the amazing performance that such a system will provide, which will be better than what will be obtained from the vast majority of stationary gaming computers of all kinds. 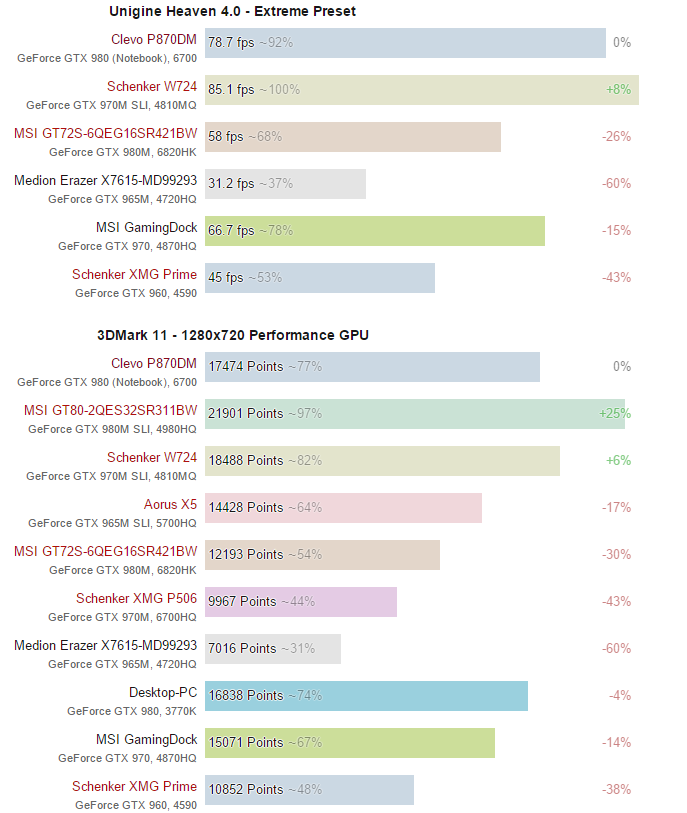 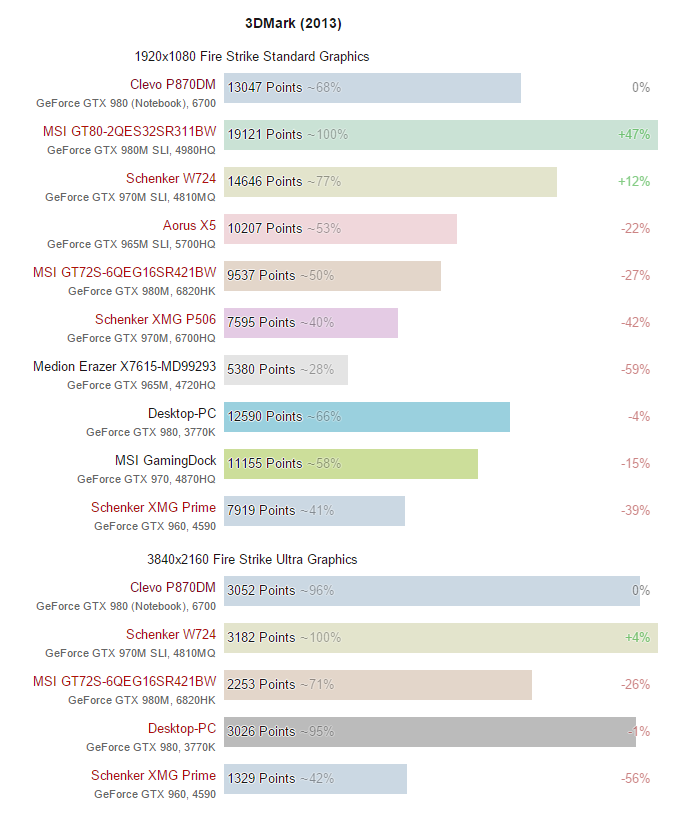 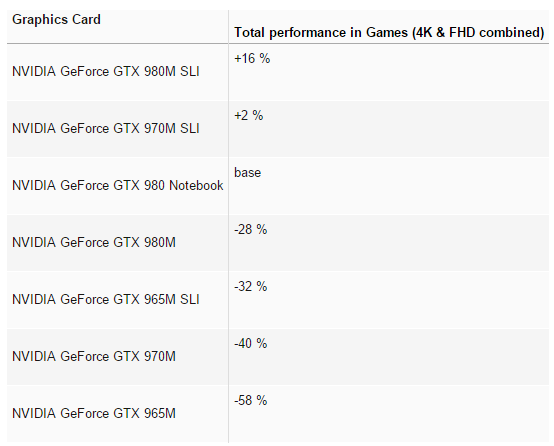 NVIDIA's new gaming machine can be complimented much more, but we assume that you have already understood the direction. We can only hope That the new NVIDIA Pascal generation (and also AMD Feel free to join this interesting trend, of course) will continue the trend of streamlining performance and reducing the thermal envelope of the leading video cards - so that in 2016 we can see more sample Mobile The difference between it and its desktop counterpart will be as minimal as possible. Gaming Mobile Perhaps it will never be suitable for all players, but it is very nice to know that those who want to do so have the same hardware as the stationary world.

What will make you consider replacing your desktop gaming system with a gaming computer Mobile High performance, if at all? We would love to hear your views on the subject in the comments.