Almost a year after the landing of the first 14 nanometer processors, Intel is available to provide the answer to users as well Who are not necessarily interested in minimal or minimal feathers, But simply want to The full power that can be compressed into a portable shell.

The processors in question are the Broadwell-H processors, which will be available now in five different models that will strive to meet all of the requirements in the market. The most basic model is the Core i5-5350H, the only dual-core model on the list that will include a pair of 3GHz base processing cores and a maximum 3.5GHz turbo frequency with Hyper Threading support and an advanced Iris Pro 6200 built-in graphics core, Just like the one we saw becoming the new performance queen in the Broadwell stationary computers a few days ago.

Three additional models are:Core i7-5750HQ,Core i7-5850HQ andCore i7-5950HQ, all offering four physical processing cores (and eight logical cores thanks to Hyper Threading technology support, of course) at base frequencies of between 2.5GHz and 2.9GHz, and Iris Pro 6200 graphics cores with slightly increased work frequencies. At manufacturer prices ranging from 434 USD to 623 USD, don't expect to see these models anywhere except for premium and high-end gaming.

The last model on the list is theCore The i7-5700HQ, which offers a slightly different deal from the rest and one with greater pulling potential - here, alongside four processing cores at a base frequency of 2.7GHz and a maximum turbo frequency of 3.5GHz, you will find Core A more basic built-in graphic of the HD Graphics 5600 type, which allows it to offer a slightly lower price tag than the corresponding models ($ 378 "only").

Those planning to build on the built-in core will probably prefer to invest in one of the models that includes the Iris Pro 6200 which is supposed to offer dual performance on paper, but in all models where there is a discrete video card anyway - there is no apparent reason to choose a more expensive model than the 5700 HQ. And the obvious assessment is that this will indeed be the model seen in the vast majority of multimedia mobiles and 'stationary replacement' mobiles of all kinds.

Despite its reliance on the innovative production process on 14 nanometers,Broadwell-H were left with the same thermal envelope as the previous generations, 47 watts, although it is worth noting that we have often received evidence that maximum thermal envelope is not necessarily an accurate measure of actual average power consumption - so we can only hope that the new models will not only improve performance Minor plus resulting from slightly higher work frequencies, but also life battery Upgraded.

Do these The ultimate mobile processors Invest in them the best of your money, or perhaps in this case the most appropriate step would be to wait for the generation -Skylake Which is supposed to arrive in a relatively short time? As always, you are welcome to write to us what you think about the comments. 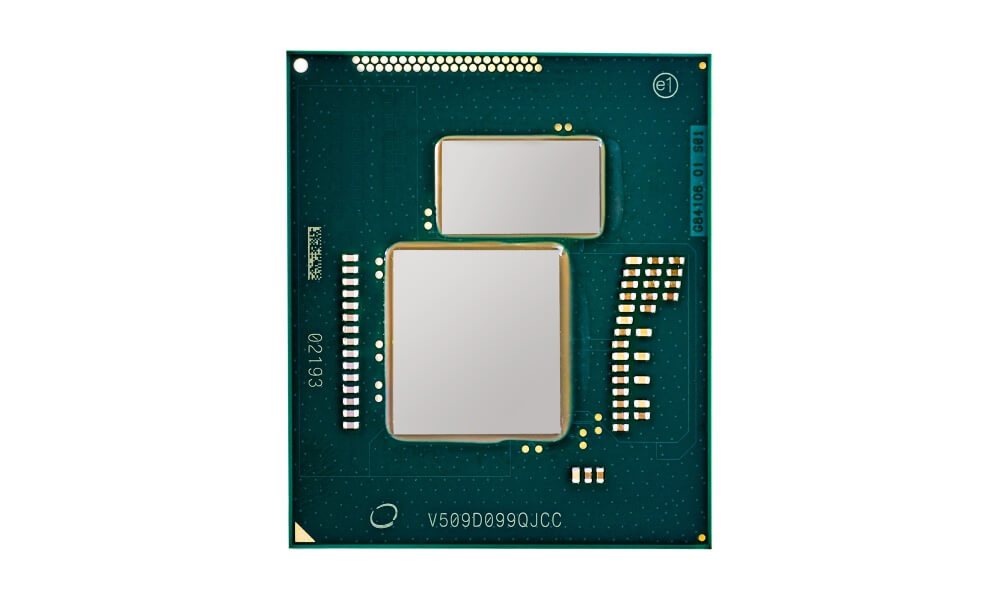