Powerful power around the corner: Ryzen bin 16 processor cores were observed in Computex

AMD's big surprise for the home processor market in Computex 2019 was The dreaded Ryzen 9 3900X processor, Which will provide consumers with no less than 12 physical processing cores (and 24 logical cores using SMT technology) on the well-known AM4 platform and at a highly competitive recommended price of $ 500. Familiarity with the company's new architecture as part of the Zen 2 cores made us believe right from the moment of exposure that the best and most powerful is still ahead of us - and indeed it seems thatAMD There is a plan to launch a processor RYZEN 9 also with 16 physical processing cores soon.

YouTube channel named Tech Yes City Told of demonstrations of the most elaborate home Ryzen processors that were not yet exposed behind the scenes at the huge hardware exhibition, and even provided a number of photographs documenting the 16 cores system with Cooling Water that operates at frequencies between 4.1GHz and 4.25GHz for all its units - on the way to a very impressive result of 4,346 points in the multi-core test of the popular Cinebench R15 test. 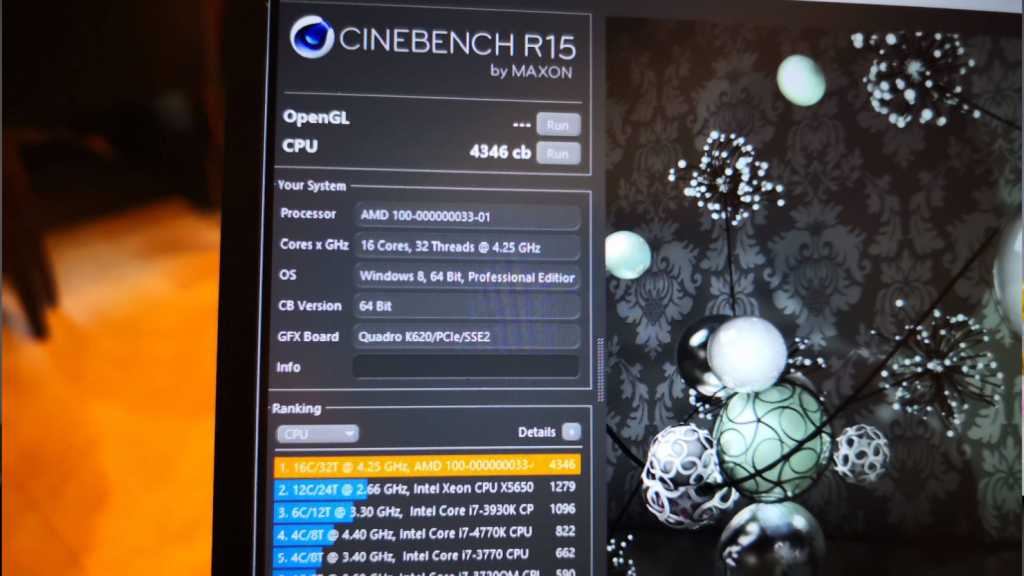 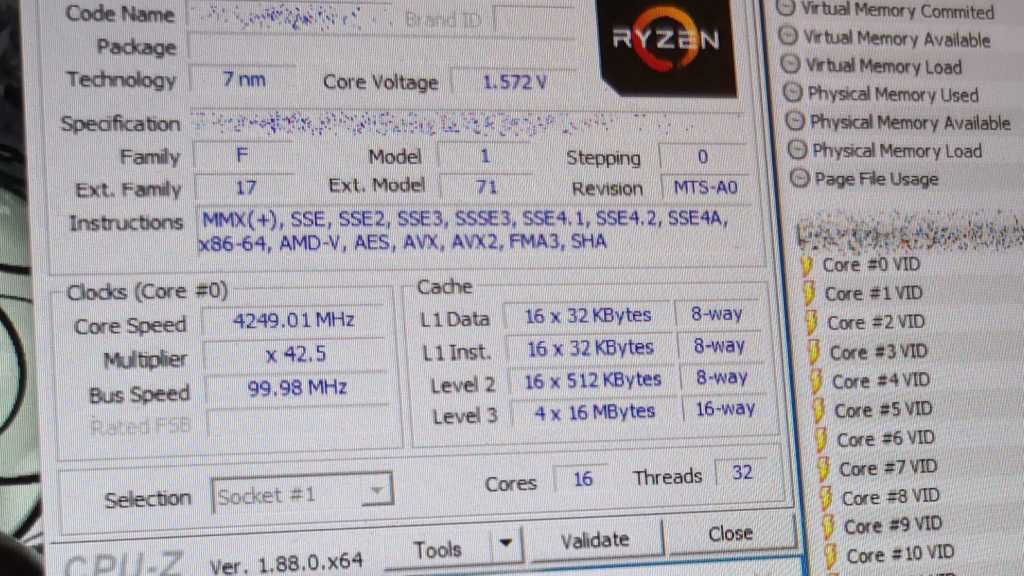 Performance is similar to that of a leading 18 processor Intel In theSkylake X Refresh - and more than 2.5 times higher than the modelRYZEN 7 2700X The current octagon

We currently have no information about the model name (perhaps Ryzen 9 3950X?) Of Core 16 Processor, Its basic working frequency without speed or price - but it seems to be due and very close to commercial availability, when the decision to wait with its exposure is intended to allowAMD Improve the validation and chiping processes in its hands - and probably also make the most of the existing business potential in a situation where direct competition from home Intel Includes only eight processing cores.

It is likely that the model RYZEN Ben 16 cores will include a higher power casing than those of the C-RYZEN As they were declared with a given 105 watts, which would result in considerable compatibility challenges between the various motherboards available to the platform AM4 And the product - but we will certainly accept this with understanding as part of such a significant (and even revolutionary) move for the mainstream market. We will continue to follow and update soon!