Prepare your computer for the summer: • The new AMD Super Card will be unveiled on June 20 in HWzone

The red manufacturer gives us a first glimpse of its innovative Fiji chip, and confirms that it and its entire new generation of products will be officially presented, finally, in just over a week

Waiting impatiently for the annual E3 exhibit that starts right out of Otuto? Now you have another good reason for this - the first formal introduction to the new, and especially anticipated, generation of video cards AMD.

While competitor NVIDIA Took advantage of Computex to launch its flagship graphic product without delay, AMD have opted to take the stage at the big hardware show to showcase, for the first time, the new Fiji chip with HBM memory on which the new leading models will be based - and end with a bombastic statement That the new video cards themselves will be officially exposed to 16 in June 2015, In the framework of The unique PC show at the E3 show, initiated by AMD together with several other prominent partners. 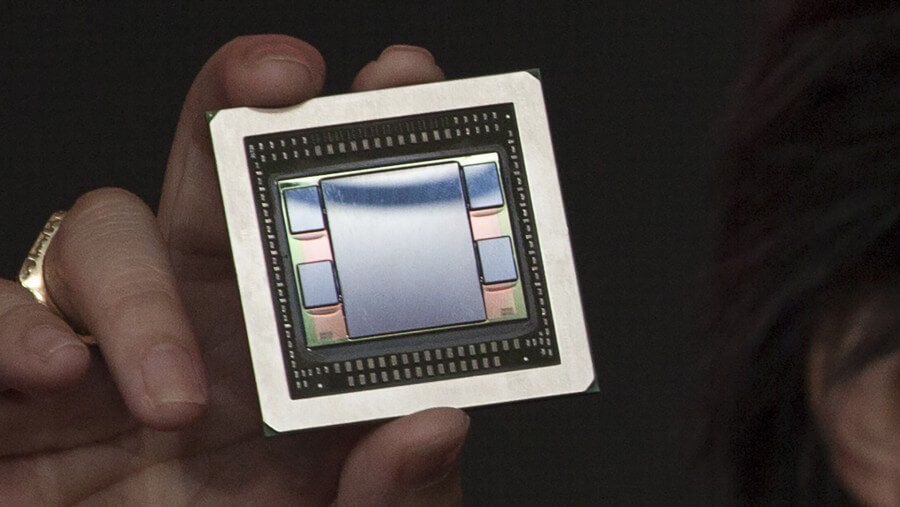 In the images of the core of Fiji, the four boxes can be seen Memories The innovative HBM that are together on the same interposer substrate as the other core components, nor is it difficult to pay attention to the sheer overall size of the chip - estimated at about 520 square millimeters (!)

The manufacturer of Sunyville was not yet ready to unveil a new generation video card in full, nor were they really willing to elaborate on the technical data The Radeon Fury, The Radeon R9 390X or any of the other products that await us - all we can tell now is based on all the information we have accumulated so far, and according to Radeon Fury (which will come in two or three different models) it will be based on the new Fiji core, With Very fast HBM memory 4GB volume, a record number of 4,096 processing units, and a seemingly monstrous power consumption of over 300 watts.

At the same time, it seems that the other names of models already familiar to us from previous editions, from the Radeon R9 390 / 390X spoken down, They will all be "rebranded" into models that already exist in the market Unfortunately today - what is supposed to leave AMD with only the weapons of download (Where it has been used several times in the market for video cards recently) Prices are in constant struggle against NVIDIA. 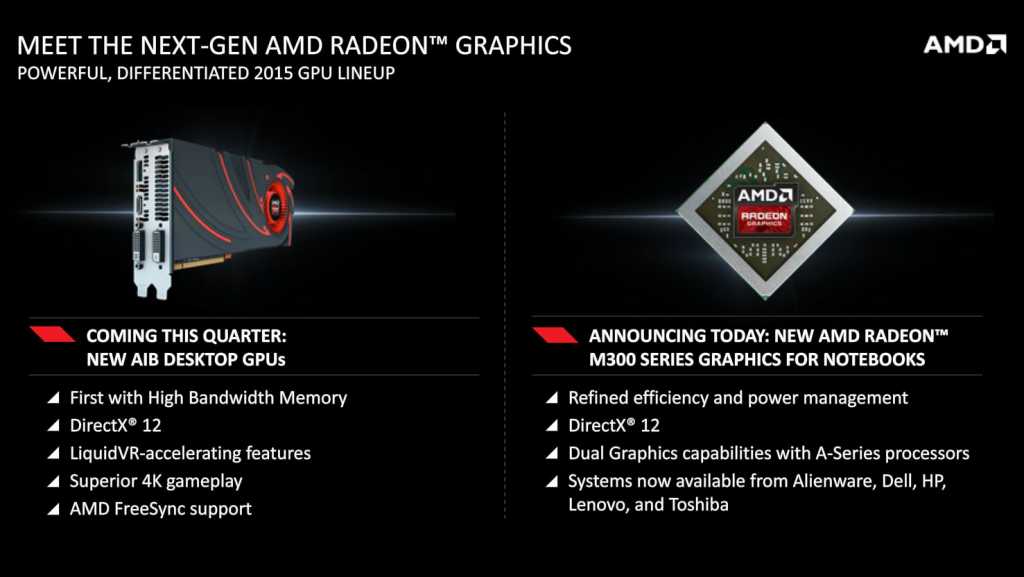 Either way, in a little over a week it seemed that it would finally come to an end Waiting period and uncertainty of nearly a year – And the war in the video card market will resume even more.