16-inch screens continue to gain popularity in the field of laptops, and some people think that it is a good idea to add touch support to them and allow them to be used as tablets as well.

Hybrid laptops, those that benefit from the services of a sophisticated axis that allows their screen to rotate 360 ​​degrees and become a kind of טאבלט Enlarged with a touch screen and a keyboard that hides and folds behind it, have been common in the market for several years in sizes between 11 inches and 13 inches, with options that also exist in the 14-inch and 15-inch screen categories. Is there a justification for hybrids with even larger screens and greater weight respectively? Company MSI Provides us with the cutting-edge answer to this issue, at least for her, with the Summit E16 Flip.

The sleek laptop will be offered with a 16-inch touch screen, of course, with a resolution of 2,560 × 1,600 pixels with a refresh rate of up to 120 Hz, 100 percent coverage of the DCI-P3 color gamut and also support for custom touch pens, quad-core Tiger Lake-U processors Up to the most advanced Core i7-1195G7 in the family, 4MT / s dual channel LPDDR4,266X memory up to 32GB, NVMe drive in PCI-Express 4.0 × 4 interface with up to 2 terabytes of volume, operating system type Windows 10 in Pro Edition, a healthy and even built-in 82 watt-hour battery graphic cards Dedicated sample GeForce RTX or 3050 GeForce RTX 3050 Ti with 4GB of GDDR6 In both cases - although those are limited in both cases to a modest power envelope of only 40 watts and therefore will have difficulty offering their full potential.

All this hardware, along with 6-channel dual-channel Wi-Fi connectivity from the Killer brand it owns Intel, Bluetooth 5.2 connectivity, an audio array with 2 watt stereo speakers each, and an array of connections with a USB Type-C pair that supportThunderbolt 4, compressed into a black metal casing adorned with gold stripes in certain places, weighing 2 kilograms and with a surprisingly good thickness of a little less than 17 millimeters. There is even compliance with the military MIL-STD-810G standard in impact and fall resistance tests, as a sort of bonus that clarifies the quality and rigidity of the structure.

The Summit E16 Flip is already on sale on the official MSI website in the United States, with a starting price of $ 1,500 for the most modest edition with chip Core i5-1155G7, 512GB storage drive, 4GB LPDDR16 memory and no dedicated graphics card, through pricing of $ 2,000 per model with Core i7-1195G7, fast terabyte storage, 16GB dynamic memory and the GeForce RTX 3050 card up to $ 2,300 for a model with Core i7-1195G7, RTX 3050, storage 2TB of internal storage and 32GB of dynamic memory - all prices do not include additional tax as is customary in the United States, and the prices of versions with theRTX 3050 Ti reinforced are not yet known.

So what do you think of this piece? Does it have a right to exist or is it a strange attempt to disappear from the market as quickly as it came? Let's talk about it in the comments. 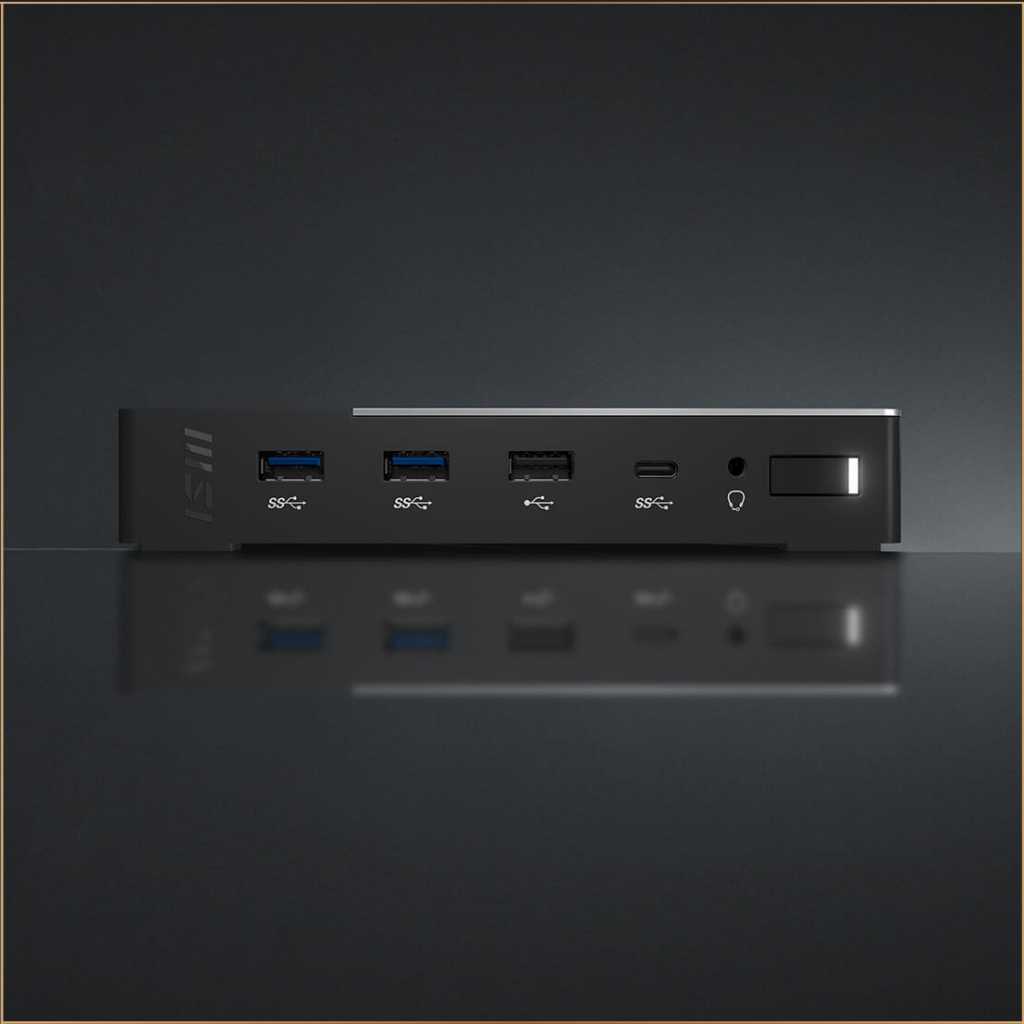 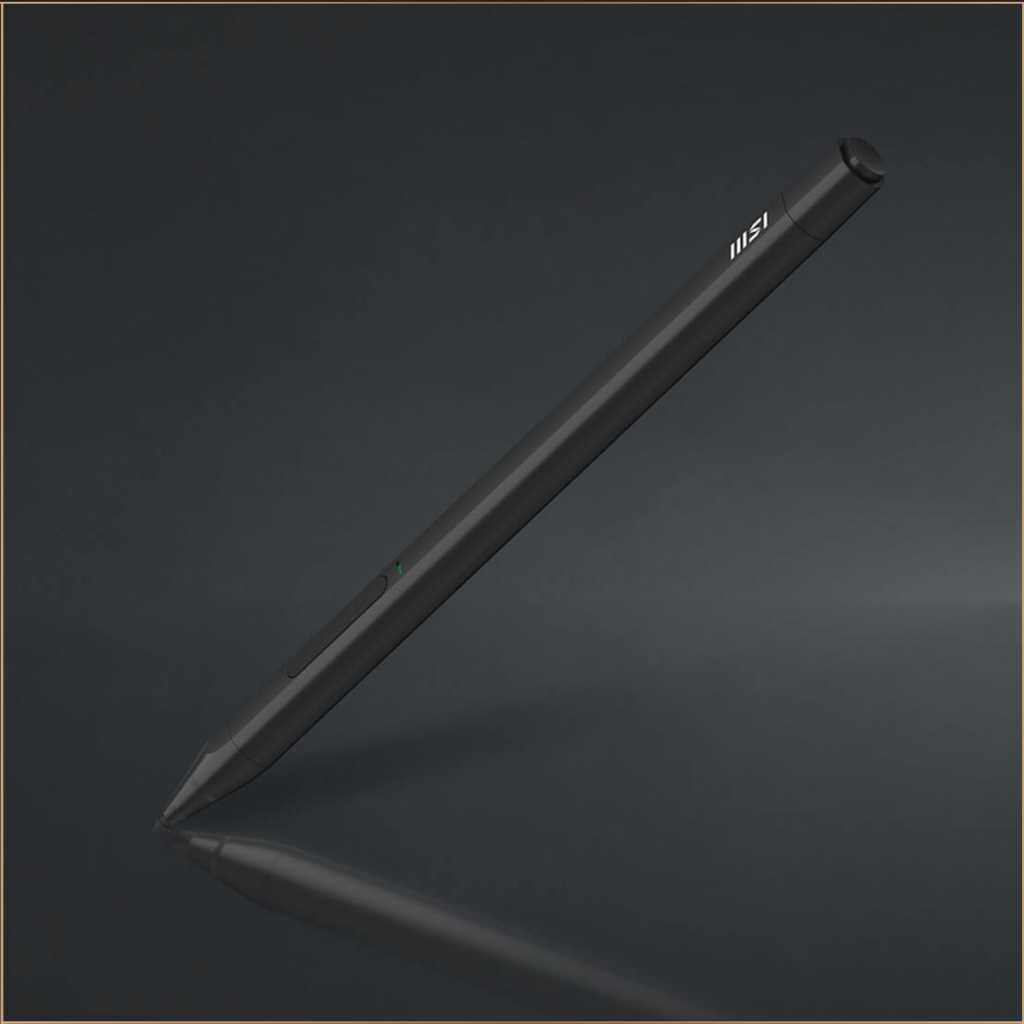 The new models are far from considered cheap even when marketed separately - but if you want you will have the ability to upgrade them with add-ons of a few hundred dollars more.