Less than half a decade ago, home processors with more than ten cores inside them were a distant fantasy - but today they are already a sane, logical and even required solution for a rapidly growing number of users. thanks to-AMD We can now also consider 20 cores and more on home computers, 30 cores and more - and starting next year also 64 cores that work together on the PC.

AMD has utilized the The official launch of its first-generation Threadripper models, The 3960X with 24 cores and the 3970X with 32 cores (which received very positive reviews from most online sources, thanks to a significant number of professional applications that are able to support and take advantage of this added processing power to launch results over competing HEDT processors from Intel) , To verify the rumors of the existence of at least one more model - the top Threadripper 3990X, with 64 physical Zen 2 cores and 128 logical processing capillaries, which will reach The sTRX4 resident And the home market during 2020 year.

We do not yet know what the price of this formidable product will be (a recommended price of $ 2,000 for the Threadripper 3970X probably indicates a cost of close to $ 4,000, and maybe even more) and we do not know what its operating frequencies will be - but inAMD Declare it will contain volume memory Incredible 288 megabytes of cache from L2 and L3 levels, and 280 watt power casing, just like its more modest brother.

When will Intel have a direct answer to this monstrous data at the top end of the domestic market? This is a particularly interesting question that we do not have an answer or even an assessment of at this stage - and it is something that indicates the impressive technology gap that it has succeeded in AMD To create for herself thanks to her wise moves in recent years. 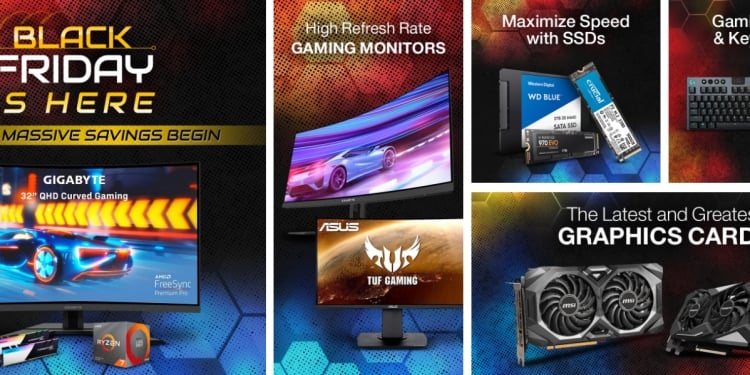 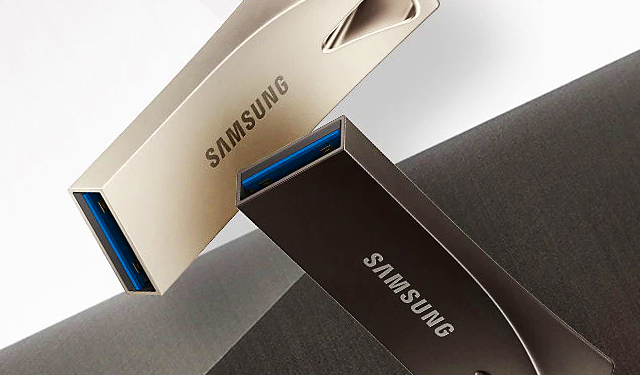