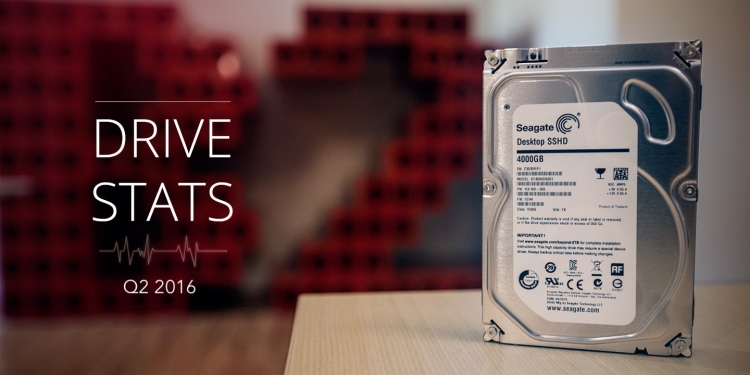 In recent years, the Backblaze storage company has published quarterly statistics on the percentage of failures in manufacturers' models hard drives The different ones it uses. It is difficult to challenge the findings, given that the company stores a total of 250 petabytes (250 million gigabytes) using a little less than 70 thousand drives.

This week Has released The blog publishes its quarterly report, which for the first time also contains data on the performance of 8TB drives over three months. In addition, it is recommended to take with a limited guarantee the figure on the percentage of annual failure, and treat it according to the number of days the drives were active and the number of failures.Drive model appears in the table only if the company uses more than 45 units of it.

Here are the results:

As you can see, the largest drives of Seagate Successfully complete the task - only three of them have failed in the last three months. Based on these data, their current average annual failure rate is 3.06%. HGST's 8TB drives have not yet accumulated enough hours of use to determine their stability.

More interesting is the table summarizing the findings from 2013 to date:

It seems that the company prefers to use Seagate drives, although some HGST andWestern Digital Proved to be quite reliable. The reason, probably, lies in the cheaper prices offered by the manufacturer. The home user, however, can smile in light of the figure about two percent failure from all corporate models.

Which drive series do you recommend? Share comments with us.