Report: Ivy Bridge-E processors will offer up to 12 cores 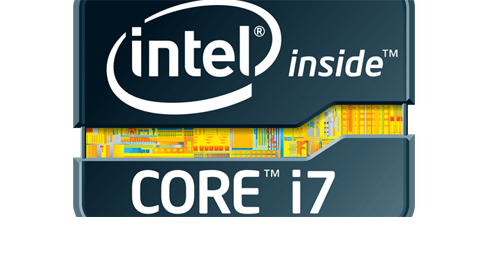 Intel has always taken a relatively conservative approach to the number of processing cores in its products, while rival AMD has offered 12 And even 16 physical cores In her enterprise products she preferred to stay with 8 (In the Sandy Bridge generation) To 10 (In the Westmere generation) Cores and push forward its HyperThreading technology.
Now, recent reports on the Web say that the new 22 nanometer production process is expected to signal a change in the chip giant's tactics.

According to vr-zone.com Who cite a well-known source,Ivy Bridge-E / EP will offer up to 12 physical processing cores - this is in contrast to the earlier estimates which talked about 10 "only" cores.
The same anonymous source claims that Cifzilla was not sure at first that the production capacity of the new technology would allow the number of processing cores to be increased, but now the situation seems encouraging and the decision to provide more cores to customers is final and seemingly happy.

They should be treated with skepticism, but there is no doubt that they are settling in quite well with Earlier reports, According to which the generation of E-Haswell-E / EP to replace theIvy Bridge-E / EP will offer products with up to 14 (!) Processing cores and 35's megabytes memory Cache level L3.

Depending on what we have seen in previous generations, it is likely that Processors Which include the maximum number of processing cores will belong to the E-Xeon But there is no doubt that a leap forward in the number of cores may also affect the processors of home-based performance sellers.
Will the next generation look at last Processors from the Extreme family של Intel With eight (and maybe even ten) cores? In the meantime, we can only offer speculation, but it seems that the chances are better than ever.