The Chinese meteorologist plans to expand on the world of laptops at the beginning of 2016, and may do so with unusual and unexpected combinations

Would you consider purchasing a מחשב נייד From a Chinese manufacturer with no experience in the field? That's a question many people will have to wonder about soon, it seems, when rumors grow that rumors about Xiaomi's plans to jump on the market-PC, At a time when more and more veteran players are giving up or considering giving up.

According to the latest reports, the first laptop from the Chinese manufacturer may be unveiled in April 2016, with a thin and sleek 'Ultrabook' design - and especially a fairly old specification that will be based on chips Core i7Haswell, Full-resolution 15.6 screen, Memory RAM Of 8GB, discrete video card sample GeForce GTX 760M and a free operating system based on one of the distributions Linux Popularity. 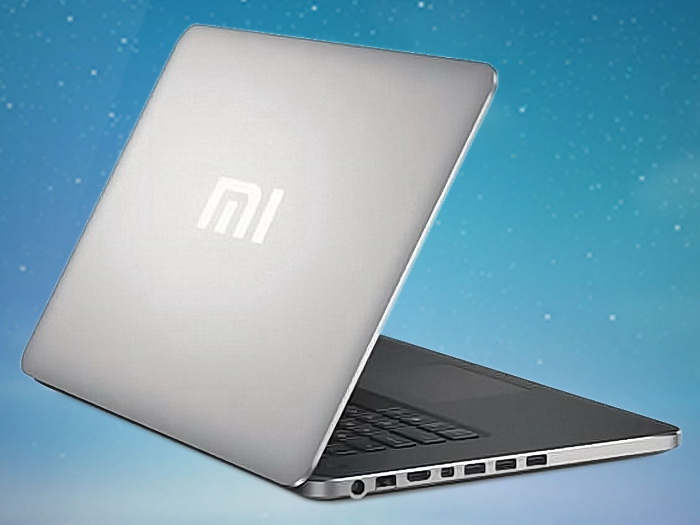 So roughly might seem the first laptop ever to To be accurate, But what's really interesting will probably happen inside, not outside, in this case

This specification may not knock any consumer down due to its unprecedented power, but with a designated price tag of about 3,000 yuan or less, meaning about $ 463 or about $ 1,800 - the whole business is starting to sound much more logical. Because like the world of smartphones, in the world of laptops one can imagine a situation where many consumers will be willing to compromise on components that are not the latest and most innovative, in exchange for a price that will be 2 times lower and even more than those offered by competitors. To be accurate Greatly so far in almost every category, so why not try it in the computer world, actually?

Other reports also say that the 12.5-inch and 13.3-inch models are being prepared by the company, allegedly in collaboration with the Taiwanese companies that operate production lines for Inventec and Compal computers, when on the face of it, these models may be even cheaper than the 15.6-inch model. The great. Will be interesting. 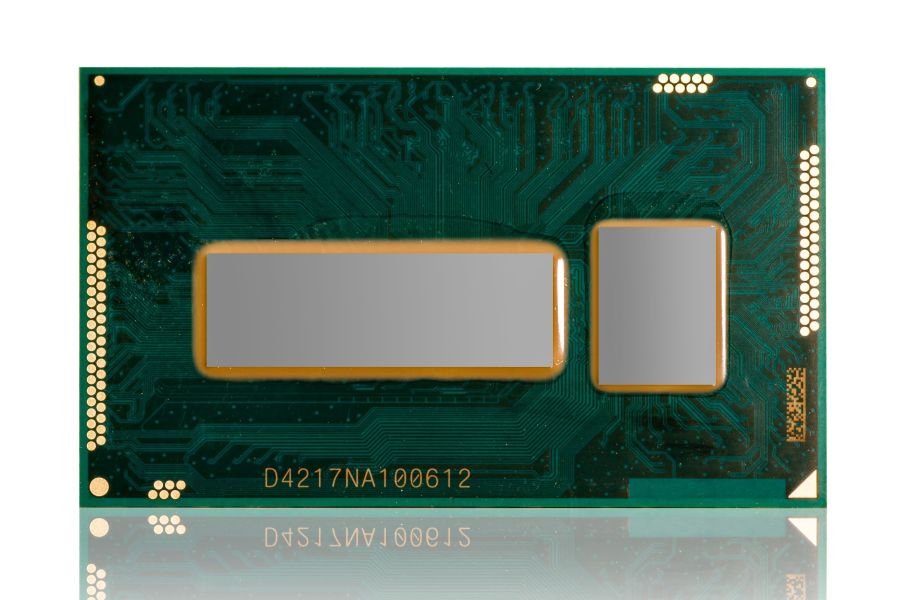