Third generation dedicated home interface Intel Offers record rates and user friendliness for a change, thanks to the adoption of the physical connector of the -USB Type C

Have you started getting used to the name and look of The USB connection is 3.1 Type C, The new and minimized connection that can not be mistaken in the direction of his connection (Hallelujah!) And reminds a bit of Apple's modern lightning connection? Well, you'd better get ready to adopt it into your computers and gadgets, because it signals to us that it's here to stay with a prestigious collaboration.

Intel has announced the The third generation של The Thunderbolt connection Its (also developed in Israel, like its predecessors), when the highlight (along with further doubling the maximum data traffic volume to 40 gigabytes per second) is the adoption of the physical form of the big competitor's Type C connection - the standardUSB Popular, open and free. 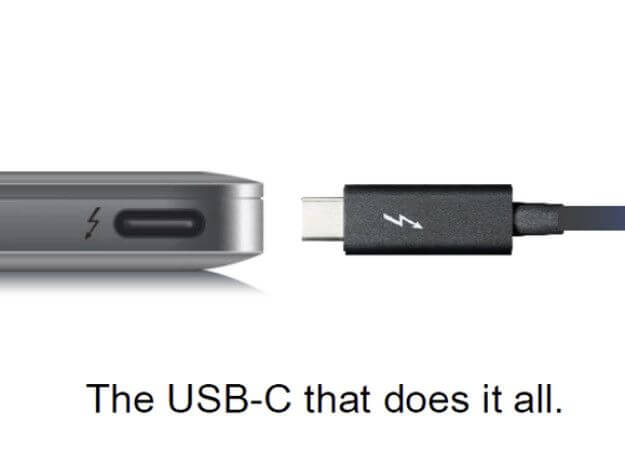 It means quite simple and quite positive. From now on,Thunderbolt 3 will be physically identical to the 3.1 Type C USB connections and will actually offer backward support for them. Any USB cable and any cable Thunderbolt New will match each other, with the only difference being the performance you can actually get - if the specific connection is wired to the controllerThunderbolt (Alpine Ridge) and the cable will be compatible, you can enjoy the very impressive speeds of the new device and its chaining capabilities, while in another situation it will be a connection USB "Standard" with maximum speed of 10 GB per second or 5 GB per second (according to the wired controller standard - 3.1 or 3.0).

In any case, each of the new Type C connections will support both video transfer based on the DisplayPort protocol, both information transfer and electrical power transmission up to 100 watts. It is undoubtedly a welcome enhancement, which in the long run will allow us to move to one unified and universal type of connection instead of all the widespread spoilage currently on our devices - it remains to be hoped that Intel will continue to work towards the decline of theThunderbolt 3 to the people, with the help of cheaper controllers to reach a wider range of products, better optimized equipment, and possibly by making support built into its future chipsets. 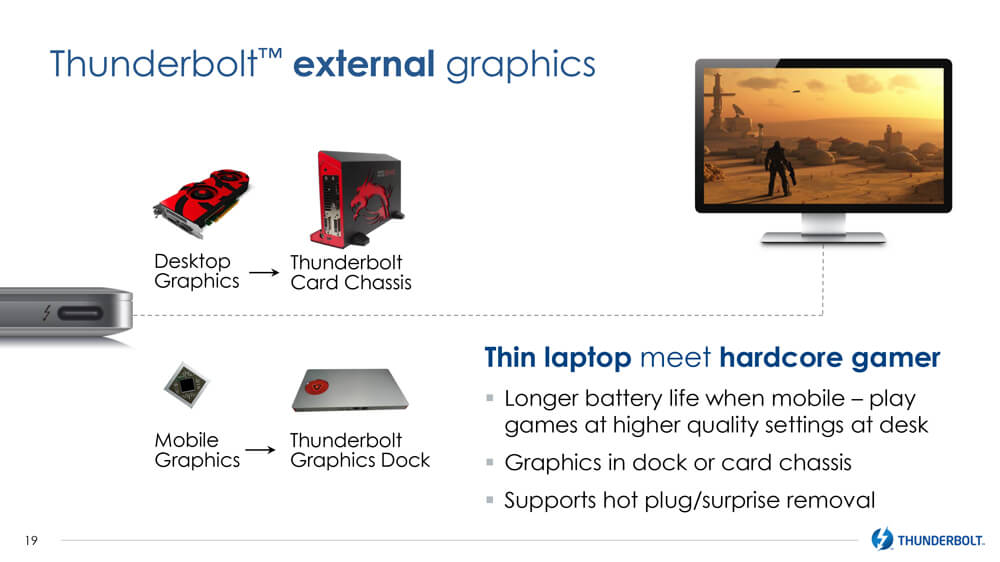 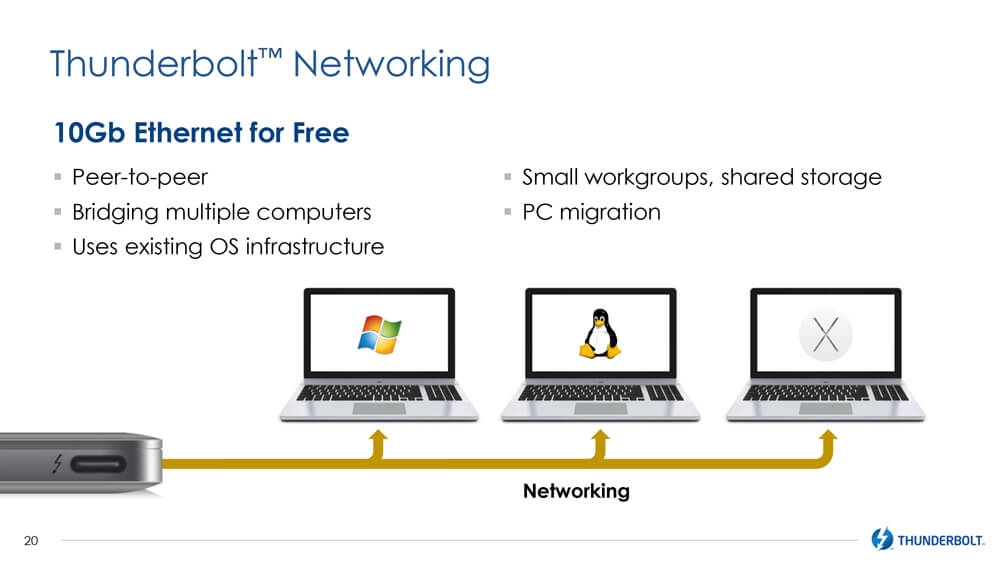