In this review we compare my performance RYZEN 5 5600X vs. direct local competition - to understand how it affects the boiling market of gaming processors

November of 2020 is not going to warm up with the pockets of ambitious and hardware enthusiasts, we already know that. Between the launch of the Ryzen 5000 processors we already got a look at the one at the top of the bunch - the formidable 9-core Ryzen 5950 16X (Review here).

In the 5950X review we mostly expanded on the history AMD In the last decade, the climb from the low to the peak and the steps that led to the birth of architecture Zen And its development over the years to what it is today.

In this review we pay particular attention to the little brother in the family RYZEN 5000. This does not mean that this is a particularly cheap product, or simply on any scale. 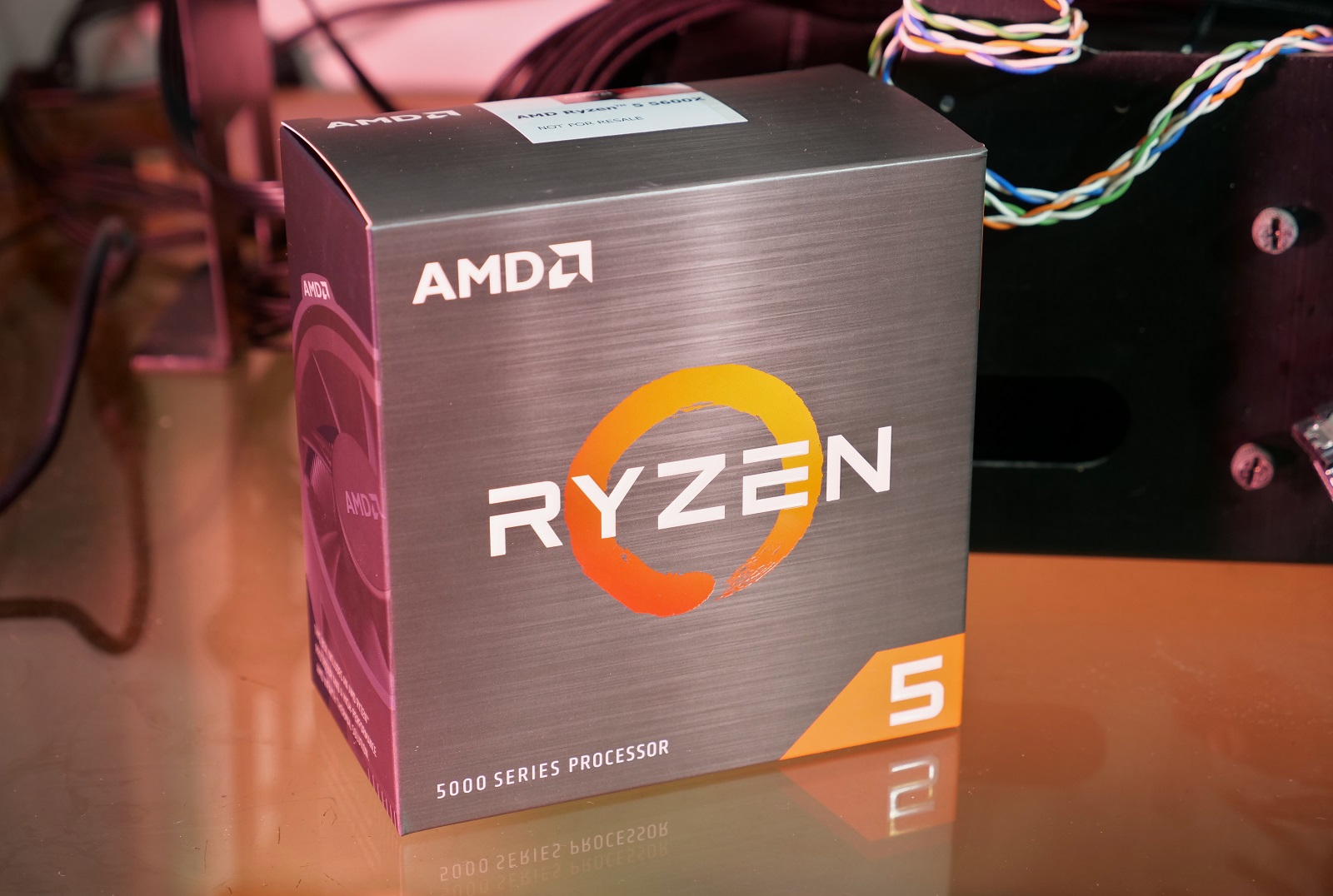 Laboratory-RYZEN 5 5600X comes to serve mainly the gamer who wants more than the typical computer processor, when this product comes to be a significant upgrade over products we have known so far under the thousand shekel category in the field. 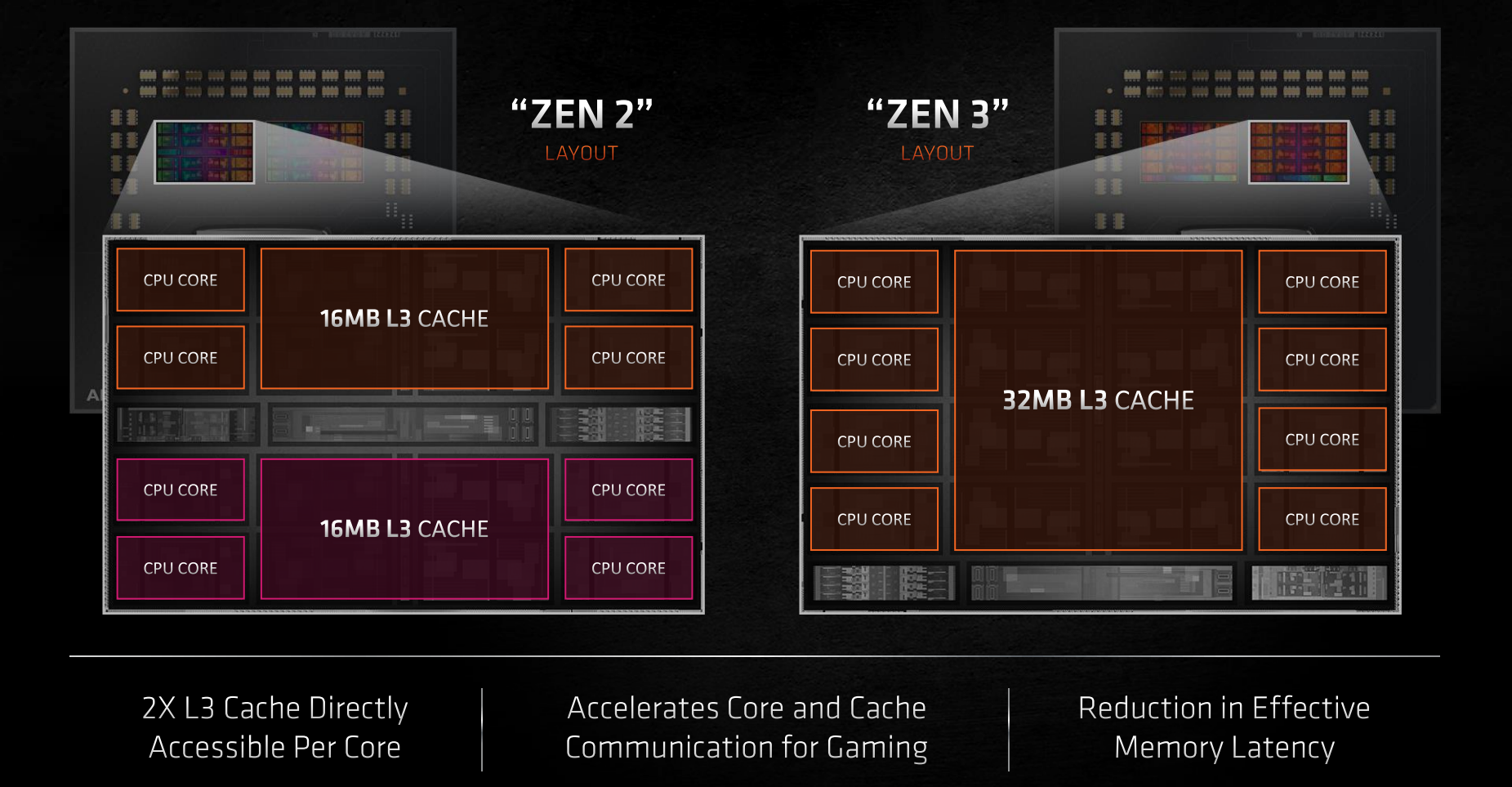 This processor also uses the Zen 3 architecture like its big brothers for the new series, but unlike the Ryzen 9 processors, it contains a single internal CCX unit. This means that there is a unit with 8 processing cores when two of them have been severely eliminated in the processor. True, quantity זיכרון The large cache remains 32MB from third level. The decision not to cut back on volume זיכרון The cache significantly helps in improving together the beating cores זיכרון The cache was available to them. 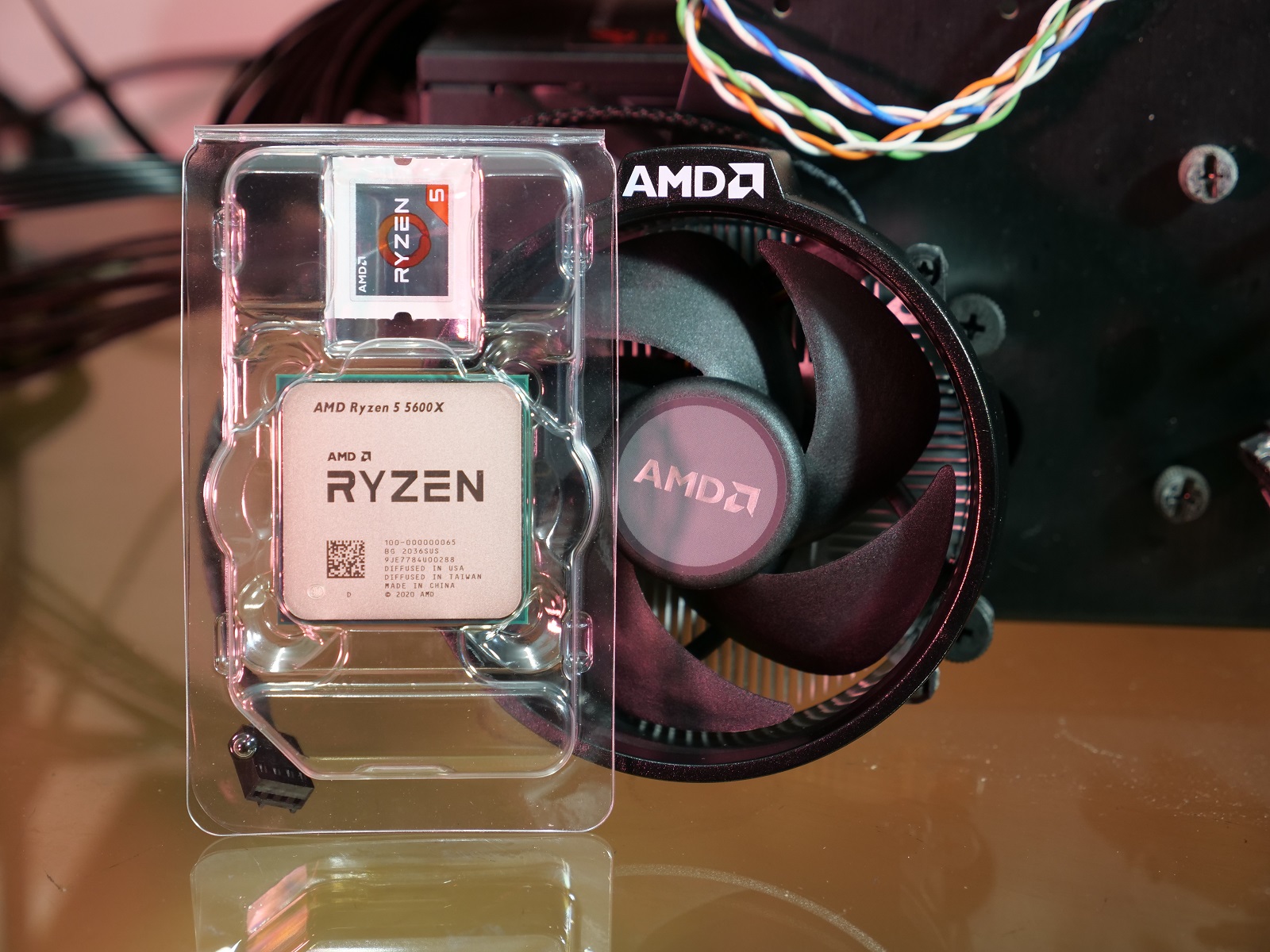 The Ryzen 5 5600X comes at a base frequency of 3.7GHz and can accelerate up to 4.6GHz when single core effort. The heat envelope of this processor is only 65W, and is the only one of all Ryzen 5000 processors launched so far that contains a body Cooling In packaging. We know that sometimes stores will sell it in a bodyless version as well Cooling Saving a few tens of shekels.

This 6-core, 12-core processor is actually a direct competitor to processors like the Core i5 10600K (Review here), With a price tag that easily exceeds the NIS XNUMX threshold. 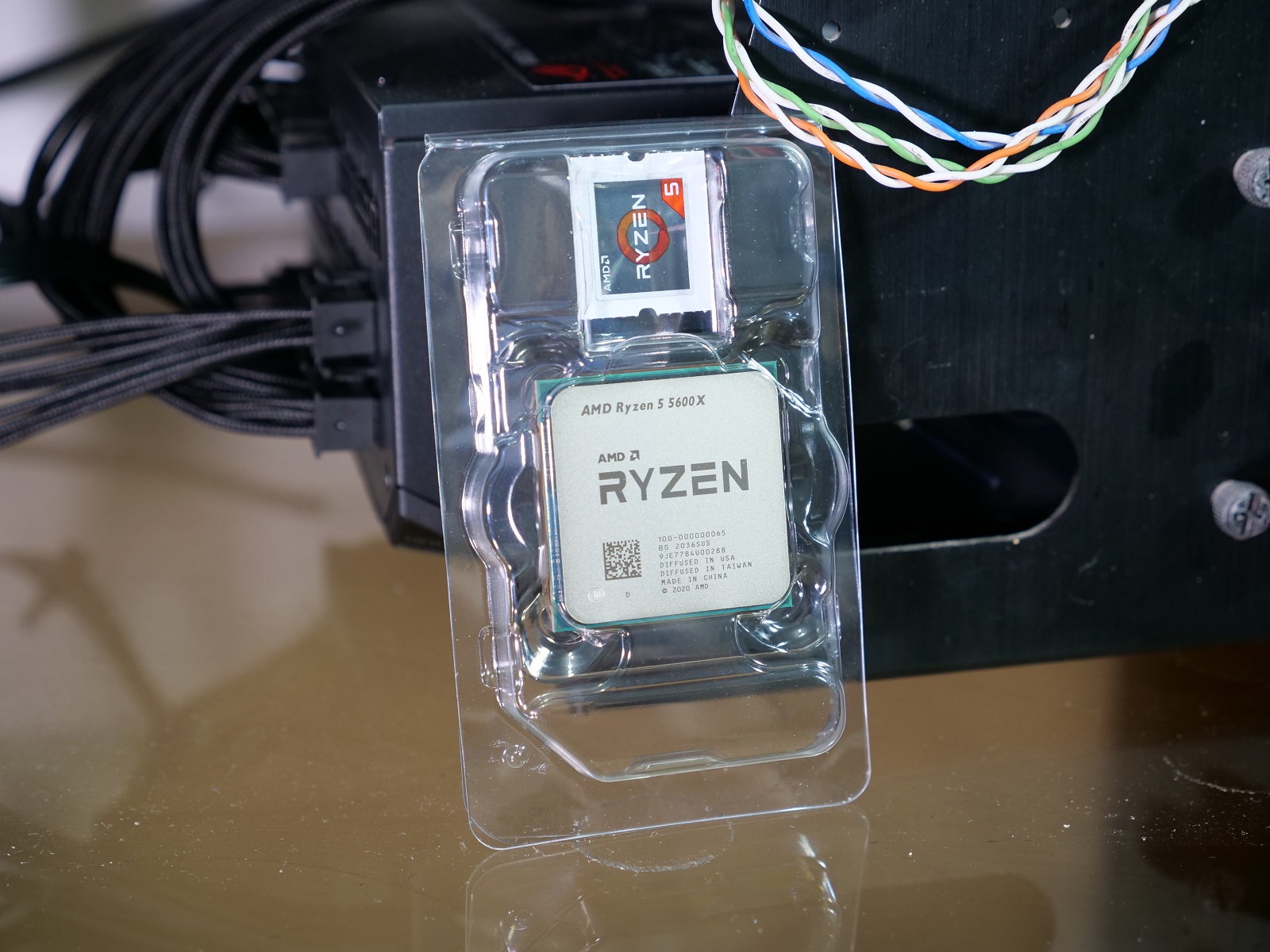 The launch price of theRYZEN 5 5600X is $ 300, and in Israel it can be found for about NIS 1,450. The huge demand since these processors were launched in combination with the limited supply causes price increases and shortages in global inventory. Because of this, this is a processor that is not considered particularly cheap, given the prices of other 6-core processors that can be found today.

True, one has to understand where the new star of AMD In terms of performance versus Processors Others in the market, and for that we ran in-depth performance tests in a variety of games. More about that on the next page.