We went out to test the performance of the new processors of AMD XT Series - Is it a year after the arrival of the modelsZen 2 The original we get here a noticeable addition without a change in technology?

Today launches AMD Officially a new-old series of Processors Desktops in the figure RYZEN 3000 XT. These are processors that are a slight improvement in working frequency compared to those launched exactly one year ago, on that fateful day of the seventh of July 2019.

Even before we get into the intricacies of things, one can understand that the previous sentence more or less sums up this critique, and the state of the desktop processor market in which we are today. Today we mark a year since the launch of the X86 world's most significant processor generation in the last two decades, a generation AMD RYZEN 3000.

These are desktop processors consisting of 12- and 7-nanometer silicones, which come in a configuration of between 2 cores and 16 cores, a large selection that definitely managed to change the surface of the desktop processors in a one-way course with theRYZEN 9 3950X.

For anyone who lives under the rock, or just missed the world events of the X86 processors in recent years - after years of development and effort, decided AMD That it is back to compete with the giant Intel in the world of processors in 2016 with the launch of a brand new resident, and introduced for the first time Processors Have fairly high overall processing capabilities at affordable prices.

After launching the Ryzen 2018 series in 2000, it was clear thatAMD Does not intend to give up on this war, and it only continues to increase its pace of progress with processors that have become a real threat to many market shares in them Intel Controlled exclusively. 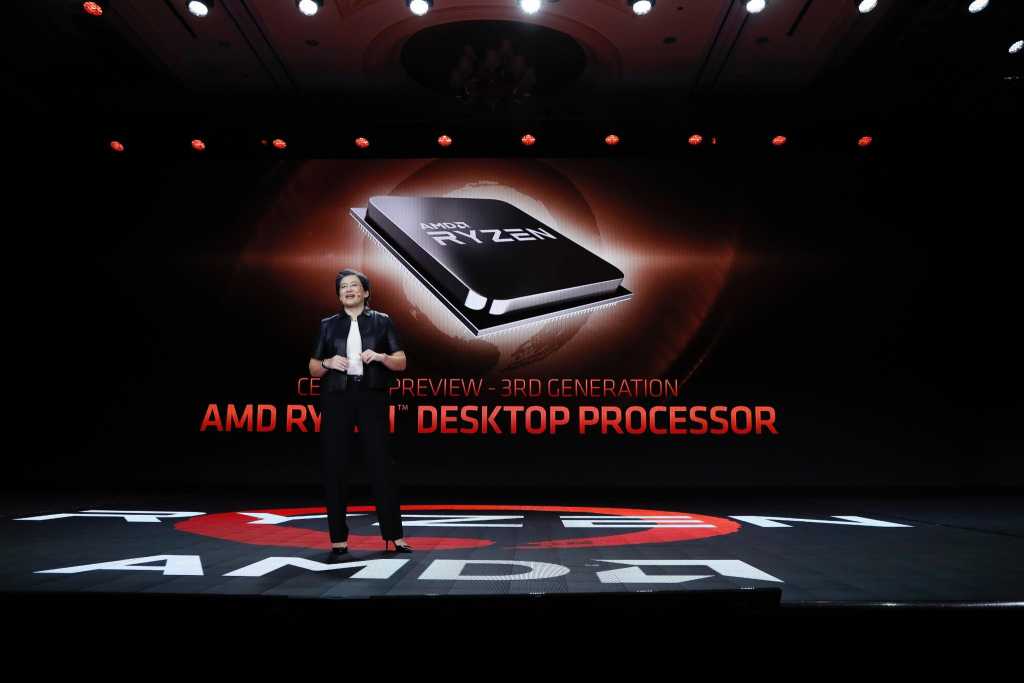 The launch of Ryzen 3000 processors based on a 7-nanometer manufacturing process marks a new kind of turnaround in the battle history between the two when it comes to net performance and electrical efficiency and not just performance for price. On the eight-core Intel Core i9 9900K processor AMD With a 9-core Ryzen 3900 12X processor, and just to make sure it stays dominant launched AMD Also a 16-core processor down the road when it does not give up the working frequencies of these cores.

Ryzen 3000 processors' sales figures speak for themselves since July of last year, with many computer stores getting used to the reality in which AMD Breaking through the niche of "understanders only" to which they were accustomed. Processors AMD Many find their way to users outside the realm of understanding, and to the general public in a variety of different processing configurations. This, while the business and organizational world is still considering its moves with them Processors New.

Thanks to maintaining the same chassis throughout all the various Ryzen processors, the motherboard economy around the processors has also become healthy, which is considered a challenge in other launches of AMD In history. The combination of chipsets and different price levels for processors AMD Became rich and inviting.

Many who had doubts about processor capabilities AMD By July of 2019, they realized that this was a serious business, that the comeback was real, and that the market was thirsty for this product that was making waves at all price levels and at all the professional levels of PCs. It's not that the performance is something that people did not know in the world of computing, then Intel still provided a good level of performance at least thanks to its extreme bracket, simply that the prices are significantly accessible and the advanced manufacturing process resulted in significantly good electrical efficiency in many market segments. 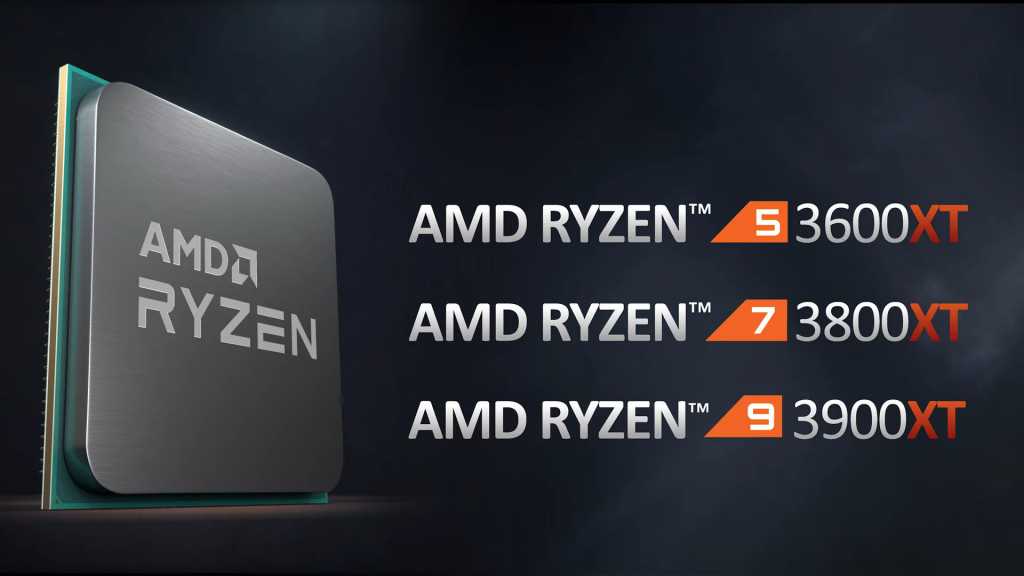 On June 16 this year she announced AMD Because it plans to refresh existing processors and launch new processors with familiar names to the market. This is the first step of its kind AMD With processors RYZEN, Since until now we were used to seeing significant changes every year. The last time we saw a frequency refresh for an existing processor not long after its launch was with the FX 9000 generation of the previous decade.

This behavior is one that many have criticized Intel On it, like the one it made in the transition between Core i7 6700K and Core i7 7700K - these are two Processors Launched a year apart with a fairly small performance difference in the form of a slight increase in working frequency mostly. This is when the launch price remains similar and even slightly higher in practice.

Now, it looks like-AMD There are many reasons to make such a similar move. For the first time - Ryzen 3000 processors are still being sold en masse and there does not seem to be a slowdown in this regard. In addition, it is important to remember that due to the plague, developments and launches of products have been postponed and slowed down, so this type of launch gives little air to work on. Development Of the following products. 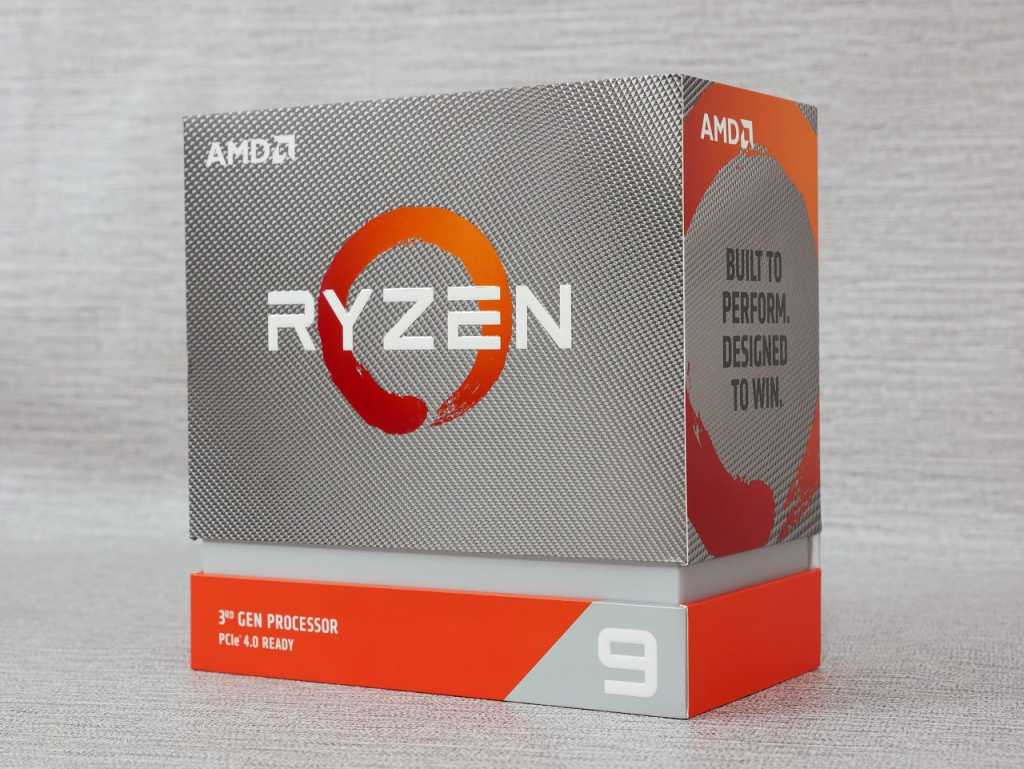