As of today, three processors are available for purchase AMD New-old. XT's XT models AMD Symbolizes a slight increase in operating frequency, especially in the single-core segment, rather than the operating frequency at which the processor is located when all the cores are in exertion. Here is a complete table of current prices and technical details thanks to processors RYZEN 3000 Zen2 based for AM4 chassis:

It is known that processors AMD Become quite seriously cheap after a period they are in the market, something that does not usually happen with processors Intel. Today, a year after the launch of the first processors in the series RYZEN 3000, the old processors become very lucrative.

Once she decided AMD Launching the XT processors at high official prices compared to those of existing processors and without a significant improvement in data, a red light came on. Please note - Ryzen 7 3700X and Ryzen 7 3800XT siliconically are the exact same processor, with the difference between them being a higher working frequency. Of course it can be done The fast For the 3700X processors to fill the gaps or at least most of them. The difference in price? $ 275 versus $ 400 (!) At the moment. 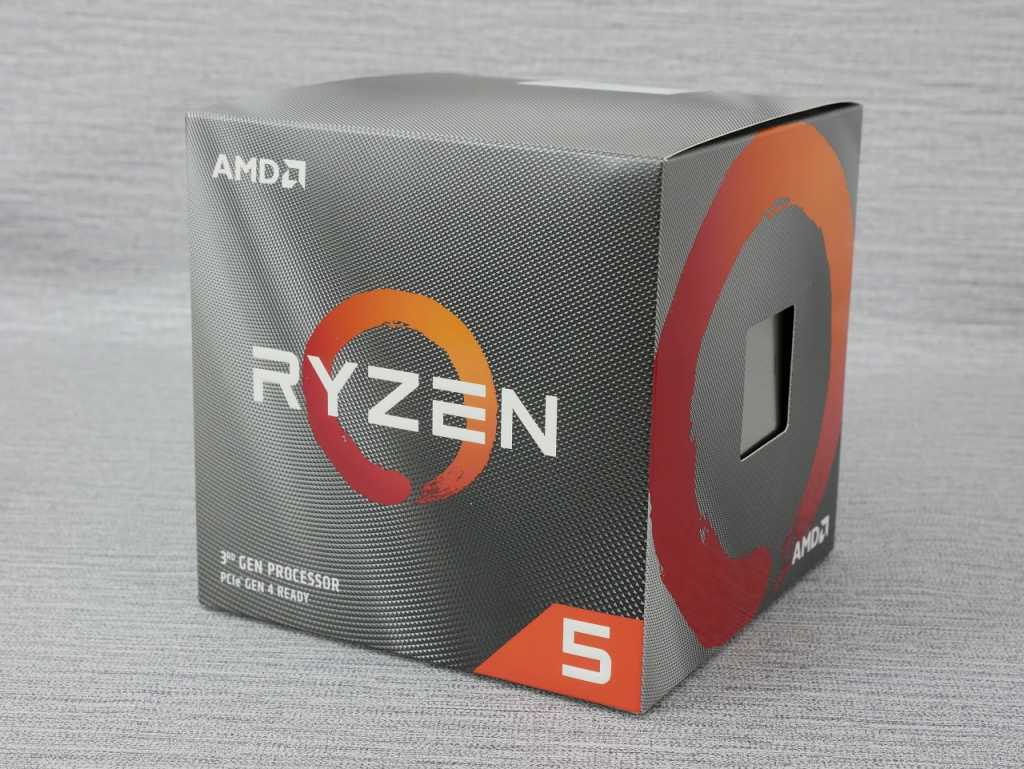 God-RYZEN 5 3600XT is a processor that focuses mainly on gaming, an area where a core configuration of 6 physical and 12 logical is still very strong, and above it does not yield significant improvements in the vast majority of games. This processor is priced at $ 250, only about $ 25 below the price of theRYZEN 7 3700X with 8 cores and 16 capillaries. This price also makes us scratch our heads a bit, especially considering thatRYZEN The standard and fast-paced 5 3600 can be yours for only $ 175, leaving the rest of the amount to invest in quality refrigeration. 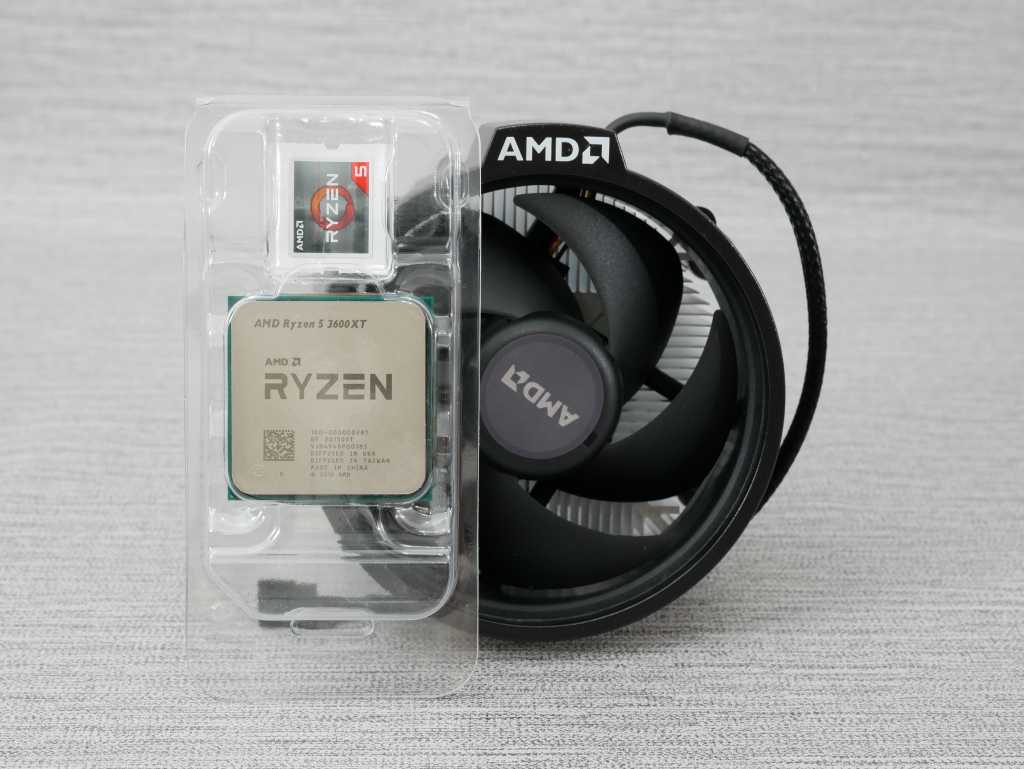 Among the new XT processors, the Ryzen 5 3600XT is the only processor still left with cooling in the package. The Ryzen 9 3900XT and Ryzen 7 3800XT come without heat sinks, which further reduces their value. The reason according to AMD Is that users anyway are going to use advanced coolers for these processors among other things also to perform The fast, And that the market of theRYZEN 5 3600XT still contains users who choose to use the default cooling.

This led me to the question - "If you already have refrigeration in the premium version of an intermediate market processor, why not use refrigeration AMD The most advanced, the Wraith Prism? ". Such a thing could have added value to the CPU, and even saved an upgrade Cooling To a wider audience of potential users. On the other hand, perhaps a slight reduction in price for leaving room for advanced cooling would also have made sense. 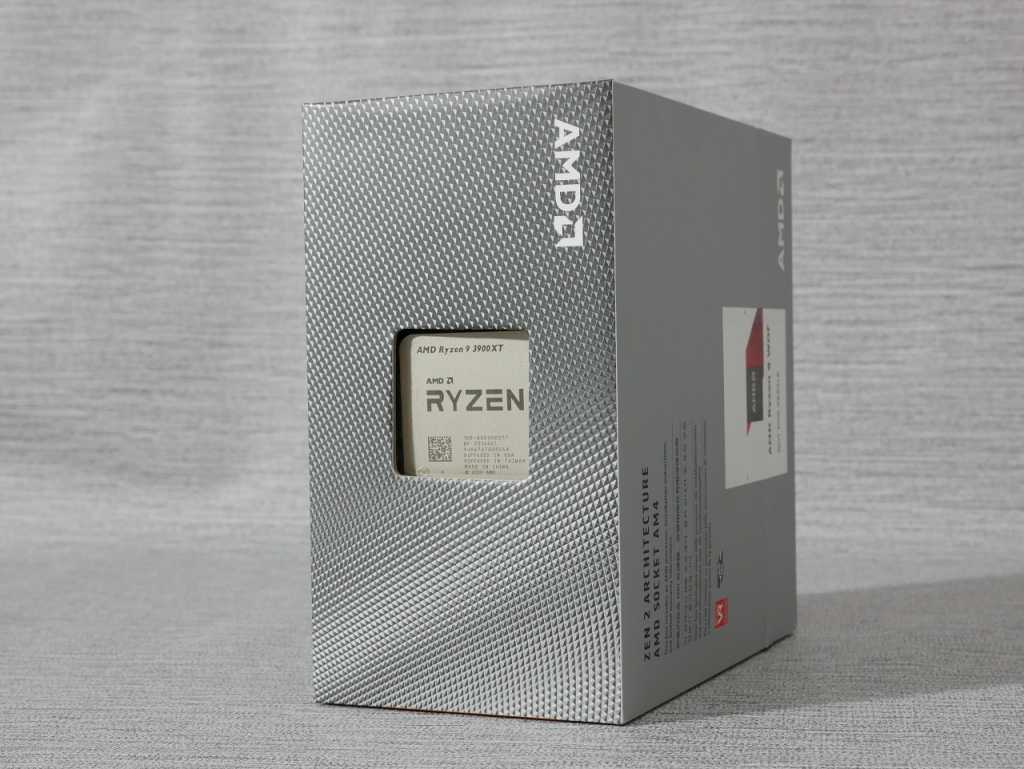 As mentioned, compared to the standard Ryzen 9 3900X, the XT model comes without Cooling, So there is about $ 15 less worth in the package, along with the fact that the product costs about $ 70 more. Here in Israel at the time of writing, the price difference is about NIS 380 between the models.

The difference between the standard Ryzen 5 3600X and the XT model in the price here is about 220 shekels. Such price differences alone can leave room for a particularly advanced heatsink that will allow for speed and closing gaps. This business model is very reminiscent of the existing model of Intel, Which has ceased to include refrigeration with its advanced, high-speed processors. 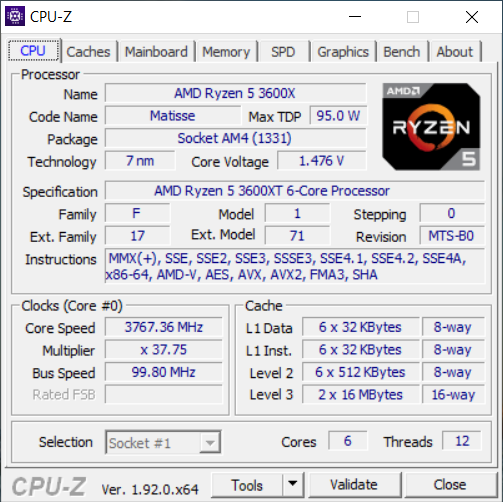 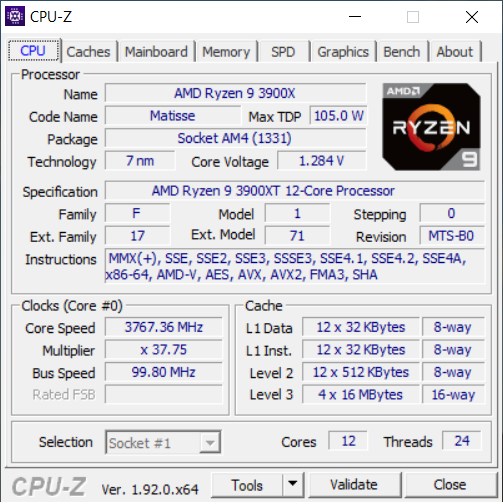 As we mentioned, when it comes to the technical differences - they add up to the working frequency between the new XT processors and the previous X processors. The amount of cores remains the same as well זיכרון The cache and the whole production process.

The processors were tested under the default settings of the motherboards, without using the Precision Boost Overclocking feature that exists, since each motherboard will display slightly different results with Processors Different and different refrigerations. 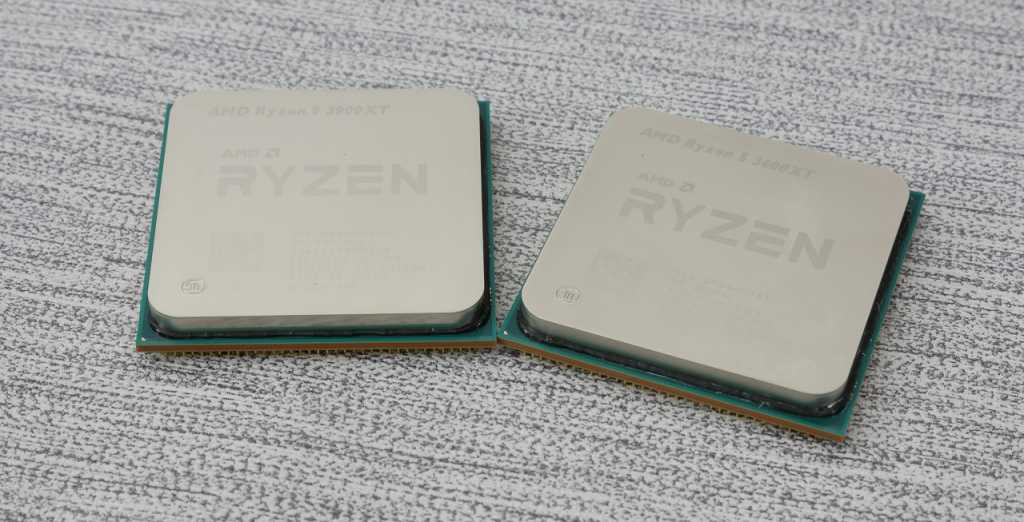 The system is being tested with the processors launched exactly a year ago, alongside processors Intel Different from the last three series (series 10, 9 and 8). Processors Tested in a variety of performance tests, some synthetic and some standard and in two resolutions - 1920 × 1080 and 2560 × 1440 with a sample video card RTX 2080. The reason for using a relatively advanced video card is to allow processors to reach as high a frame rate per second as possible without being limited by limited graphics capability. Also, the power of this video card will also reflect quite closely the advanced graphics power that we will encounter in the next generation of video cards from the various manufacturers at a lower price level.