Summary - The move will probably not please many users

Today marks a year for one of the most interesting moves of the entire X86 processor world, both in stationary and mobile. On July 2th a year ago ZenXNUMX's architecture AMD Launched along with processors RYZEN 3000. These processors have taken everything that was good in previous processors, improved, and added 12- and 16-core versions for a pretty serious control at the top of the desktop market processors.

Then of course we saw AMD take all the potential that architecture has and demonstrate relentless capability With Threadripper 3000 processors For the same architecture available up to 64 cores and 128 capillaries, Processors Who redefined what true extremes are and brought the power of luxury servers and workstations to the desktop.

One year ahead since the launch of Zen2, andAMD Definitely downshifts the way it approaches the speed of its processor launches. Today symbolizes a date on which AMD Launches Processors Whose viability is more questionable, if to be subtle.

The new Ryzen XT processors are a move whose main purpose is to empower the brand, and probably mainly to give bragging rights to many users over those with Processors Older. In practice, what happens is that three were born today Processors (And we can safely say this even without 3800XT in tests) Relatively expensive compared to others, and have a minor improvement and not noticeable at all in the vast majority of cases. 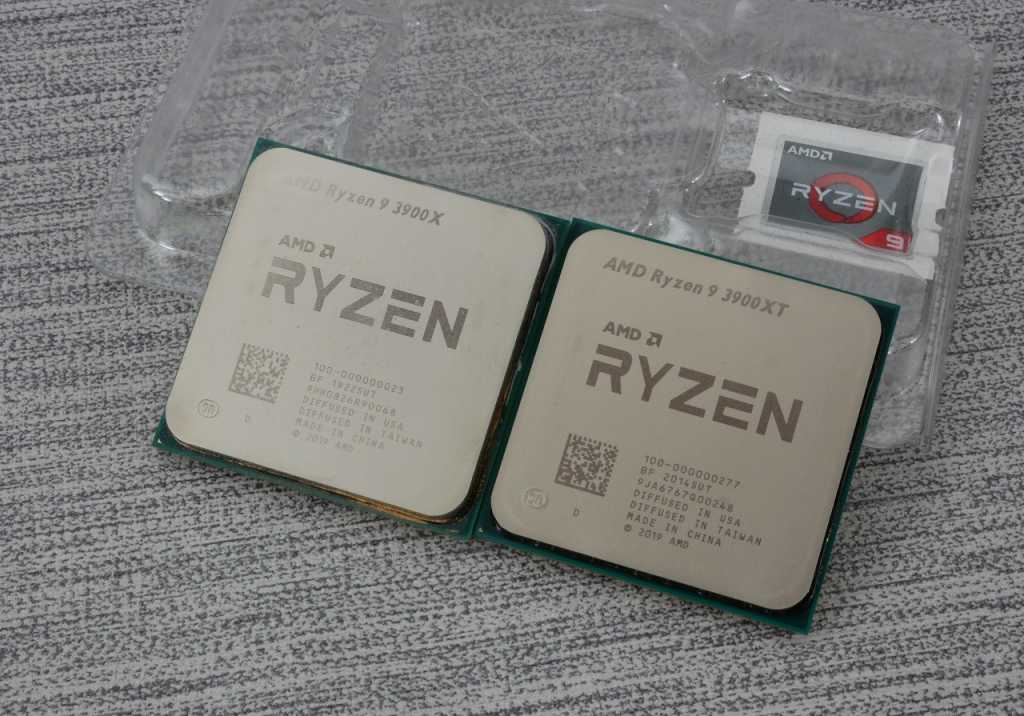 Even without the new XT processors, many users have a hard time finding a reason to go for more advanced models with the same amount of cores as the 3600X vs. the standard 3600, or the 3800X vs. 3700X. If there was a slower 3900X processor, probably a lot of potential users who chose the 3900X would hardly take the same version slower.

The price differences between base processors and XT processors today are huge, and at best just "big". You can put it in Cooling Advanced processor along with additional components and reach a very close performance point. If a slight improvement of the operating frequency for individual cores in an effort when not calculating manually conversion is a bit of a hard excuse to sell when the price is not cheap at all.

It's not that these processors are slow at all. It's still the agile Zen2 architecture of AMD, And today the motherboard platform and operating systems are significantly more mature than they were then. Processor performance is very fair.

It is very possible that this launch will bring a legitimate wave of claims in the right direction AMD. One can also look at the launch from the point of view of consumer profit with existing products. More products of the same type seem to have created internal competition between products AMD That will allow existing ones to stay cheaper and not cost more.

Also, it is important to remember that by the end of the current year we are going to get news regarding my processors RYZEN Next in line, and possibly even the launch of products. In this case, the "rejection that was not" is less than half a year to the next generation products. 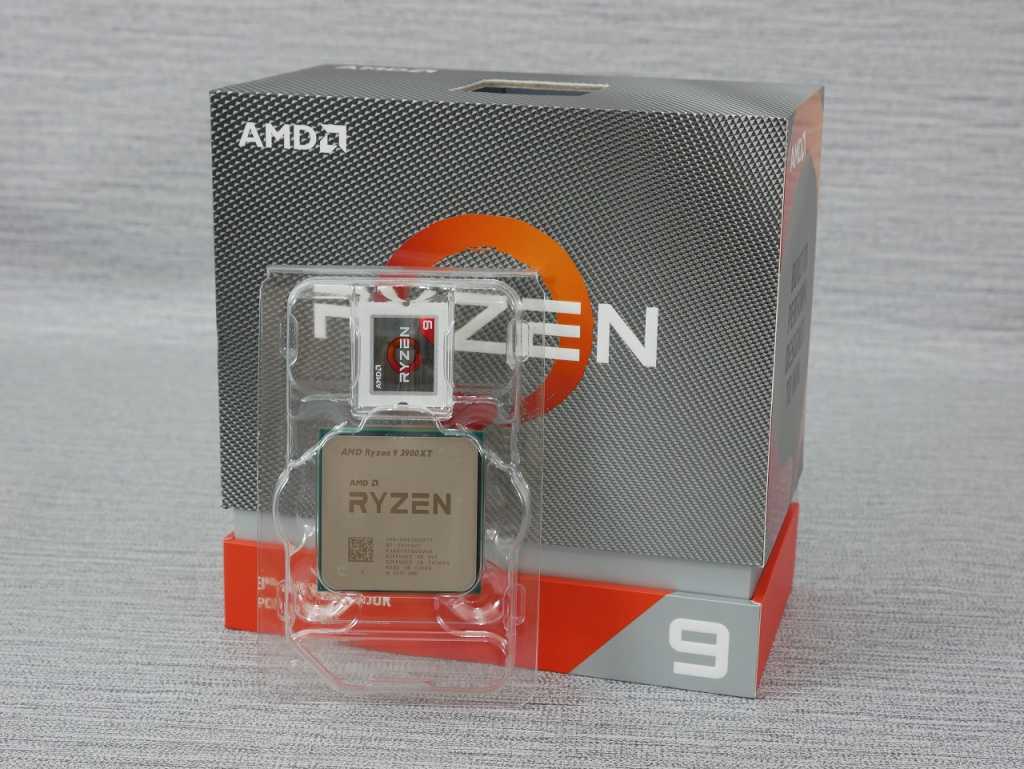 Therefore, it is very worthwhile to treat the launch of Ryzen 3000 XT processors mainly as a one-year celebration of products that have changed the world of processors quite seriously. A picture is worth a thousand words, and a number תמונות With performance tests should tell well our readers that we do not enthusiastically support the purchase of these new processors. They show slight improvements without Overclock, But come at a price that is currently difficult to get compared to the price of year-round products.

Due to this, it is possible that the new XT processors, and especially theRYZEN 5 3600XT andRYZEN The 7 3800XT will need price relief to gain more popularity.