Another day came - and here's another Amazon operation that might appeal to all hardware enthusiasts. As part of Deal of the Day operations, Amazon USA Offers discounts on several and some hardware products and peripherals - Among them are memories DDR3 PNY, Thermaltake Gaming Keyboard, Roccat Gaming Mouse, Kingston Gaming Headset, Water Coolers Corsair And more.

Of all these, there are some proposals that are more interesting than others for him, especially for those who plan to order products for Israel. SSD370S SSD SSDXNUMXS SSD Drive 256GB, which is one of the more successful ones it has launched, is offered for purchase at the price of 92, including taxes and shipping to Israel - about NIS 360, which is quite a deal (even if not yet seen). 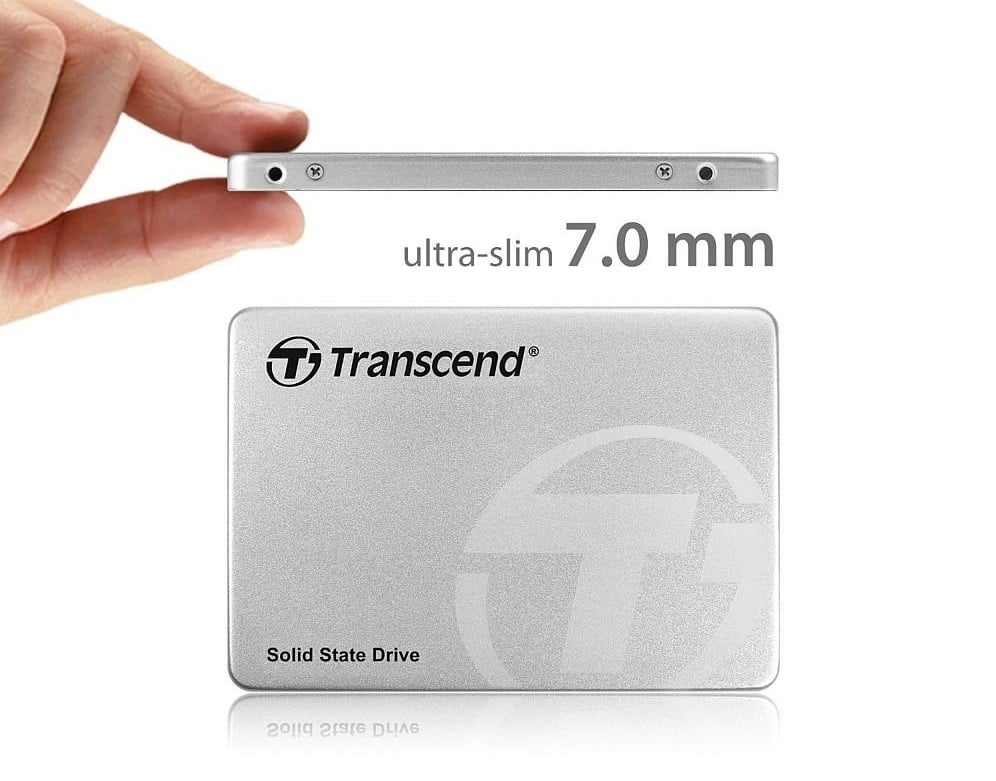 For those interested in renewing a video card, it is suggested GeForce GTX 960 with 5GB GDDR4, The SuperClocked ACX 2.0 Corporation EVGA, Is offered at the price of about 239 dollars including screens and shipping to Israel - about NIS 935 which is a nice deal for an upgraded model of the intermediate card. 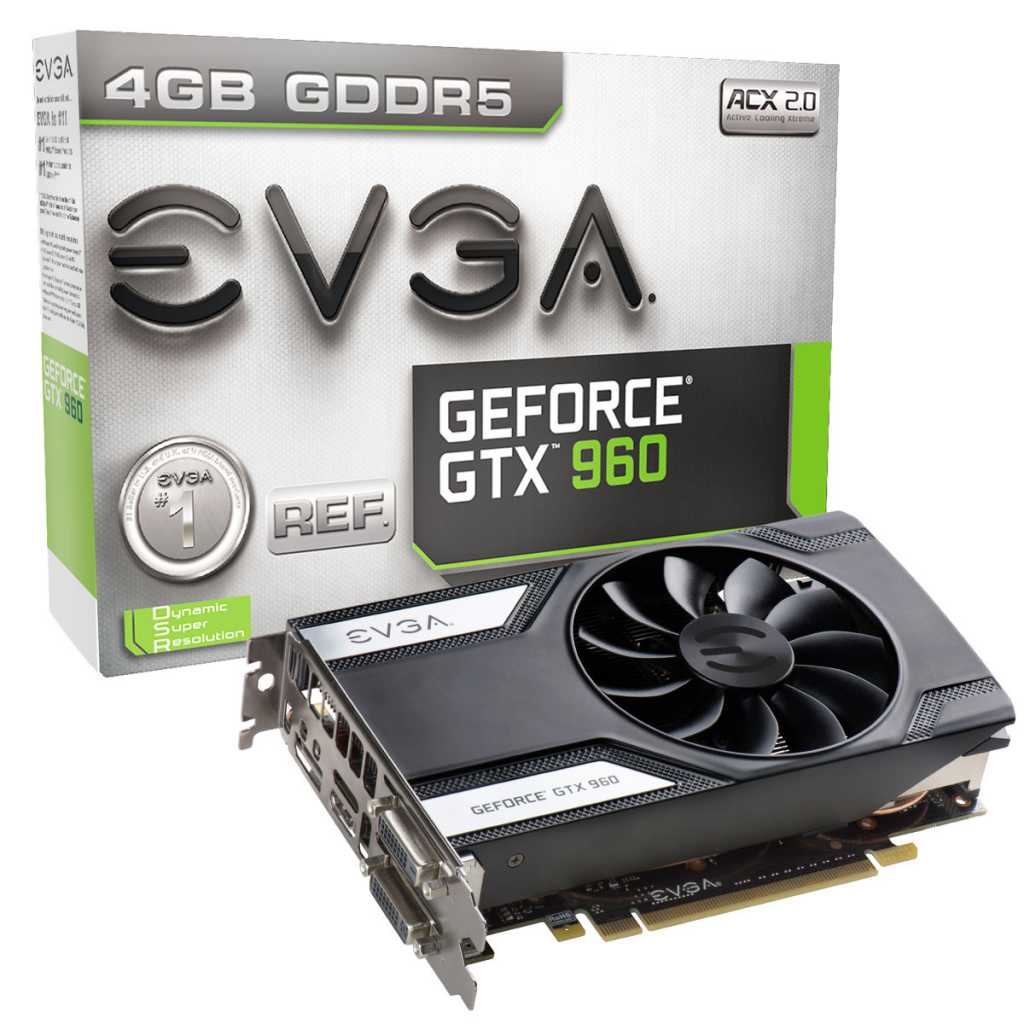 Another product offered at a discounted price is 3.5 hard drive and Seagate 7200RPM speed, Which is sold for about $ 6 (including direct shipping), which is approximately NIS 230 and is a significant reduction compared to similar volume drives here in Israel.

For dessert, discounts are also offered on Processors from the FX series of AMD - and relatively old, but still provides quite a bit of processing power at relatively attractive prices. Please note that all of the above suggestions will be available until 10 tomorrow morning (1 in March), so as always it is highly recommended not to procrastinate and take advantage of the opportunity as long as it exists.