Shortly after launch, something disappointing - the giant 970 Pro and 970 Evo drives become much more relevant

Although these models offered very advanced performance, they were very similar and even identical in most cases For those of the 960 Evo and 960 Pro models (Respectively) that have been sold in stores for some time - which did not stop the company from placing an increased asking price tag for the updated products, much to the dismay of anyone who dreamed of cutting the cost / benefit ratio in the market.

Pricing has not gone unnoticed by some critics who have had a hard time recommending the products wholeheartedly - and Samsung seems to have internalized this quickly, and is already delivering significantly updated recommended prices to our delight, just before the drives officially land on store shelves. These prices make the 970 Evo models cheaper than their predecessors, and also cheaper than most popular drives that offer a performance-level example from a manufacturer like Intel and-Western Digital, Which undoubtedly can be defined as an important and encouraging consumer buzz. 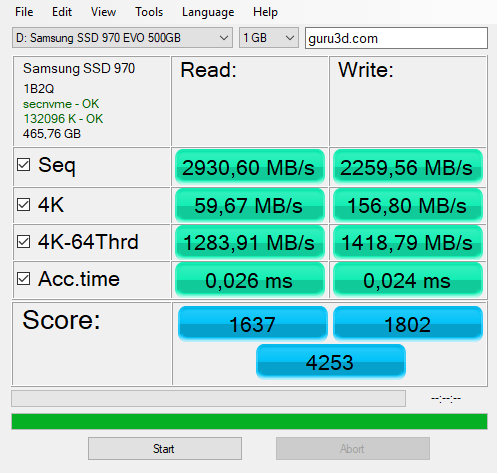 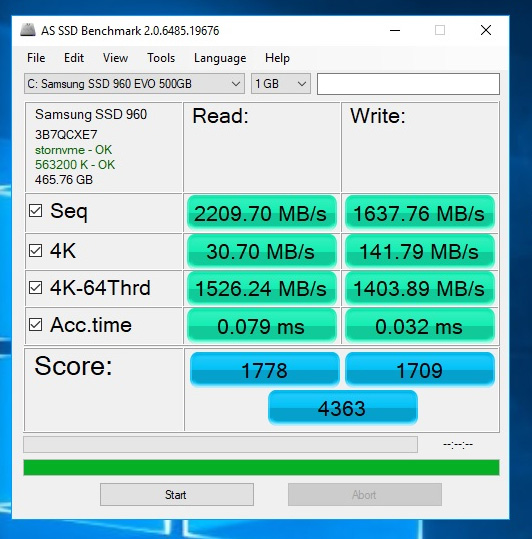 Lowering the Pro models is even more significant when a 512 gigabyte model is priced at $ 250 instead of $ 330, while the Terabyte model will cost $ 500 instead of $ 630. Is quite impressive, and makes these drives a real alternative even for the ultra-NVMe The most popular, if you take into account the top performance and the stated reliability and improved reliability.

Currently, not all models can be found in prominent online stores, and not necessarily at prices that have been updated to the new and short values ​​- but this is an example of a case where it is undoubtedly best to be patient and wait a little to see the development, and its potential impact on competing manufacturers' products. Agree with us? Let's talk about it in the comments.