The Korean giant's SM951 drive, which has already proven that it can take full advantage of the capabilities of the fresh M.2 interface, is starting to pop up in online stores even outside of complex systems - but it will not be cheap

If you want an SSD drive that is not bound by the limitations of the legacy SATA interface, the number of options you have today is greater than ever: After the launch of Kingston's impressive HyperX Predator PCIe, It seems that too Samsung's SM951, Which until now could only be found as part of specific laptop models, Begins to arrive אל Network Stores As a self-purchase to domestic consumers.

This SM951 drive is based on the M.2 interface in standard and common 2280 dimensions (22 millimeters across and 80 millimeters long). The controller inside is also home סמסונג S4LN058 model that knows how to support up to a bandwidth of up to PCI-Express 3.0 x4, and the old and familiar AHCI command set. 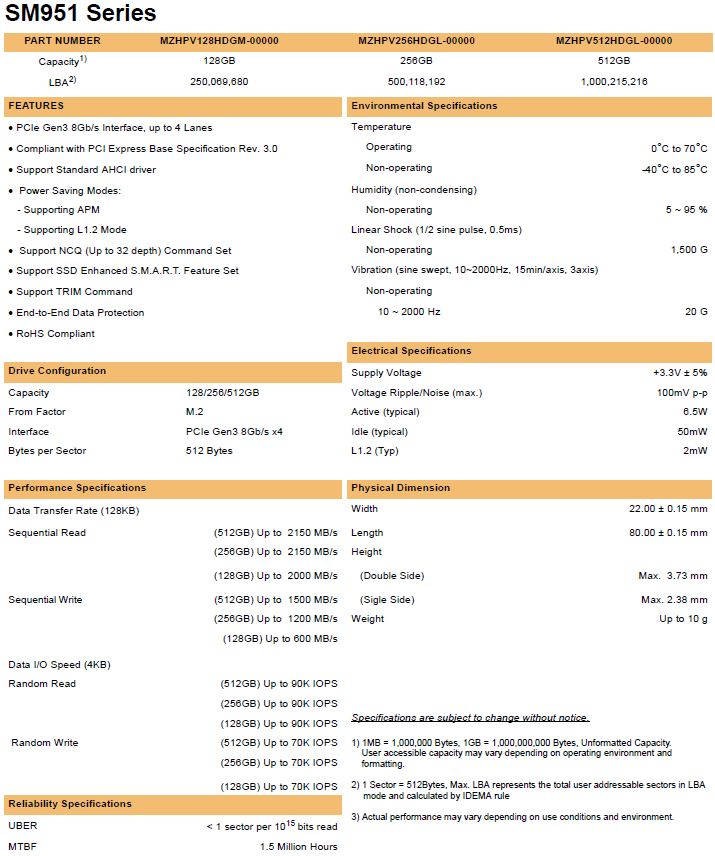 In practice, the SM951 cards offered in 128GB, 256GB or 512GB volumes know to provide maximum read performance of up to 2,150MBps alongside maximum write performance of up to 1,500MBps - more From the Predator PCIe This is and much more than any SATA drive. Random read and write performance is not particularly high (90,000IOPS and 70,000 IOPS respectively), but we all already know that numbers on paper are separate and actual performance separately - since And practical The SM951 Proved Because it knows how to provide very short downtime and performance that is higher than any competitor in the home market in almost every test. 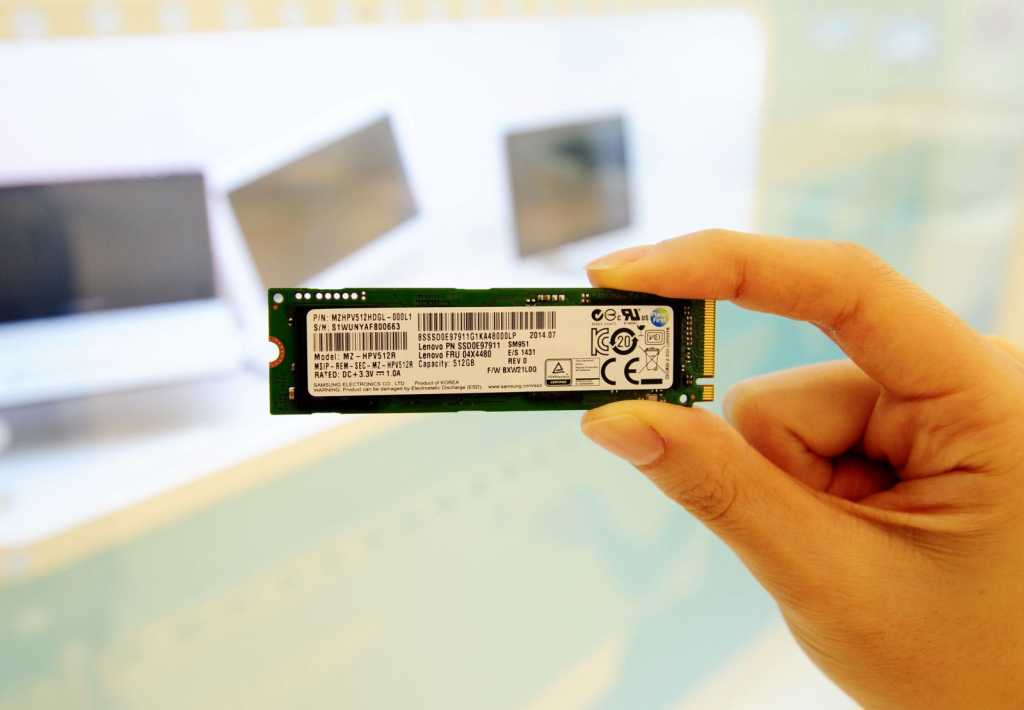 The SM951 is a very impressive SSD drive that illustrates the leap that awaits us all with the inevitable neglect of the SATA 3.0 interface and standard, but at the moment it is certainly not the most affordable purchase - With price tags Moving around The dollar per gigabyte of volume storage And only available in a number of very specific online stores, every consumer except those who will not compromise on anything other than maximum performance will probably prefer to opt for a good old 2.5-inch drive that will cost about half as much as the SM951. Despite this - it is still encouraging to see that the drive is also starting to be available for purchase to private consumers, and who knows, maybe in the not too distant future we will also see prices drop slightly to levels that could justify the investment.