After launching an expensive and expensive M.2 drive, a new document reveals that the hardware giant's next goal is to provide us with a new set of drives SSD Simple to the masses

Samsung is one of the companies that proudly lead the "SSD And not by chance: self-development of theSSD Along with self-production and advanced flash chips allows it to deliver very competitive performance at prices that can be quite convincing.

Now, Netanel believes that the company has only recently brought us First M.2 drives Which is based on the NVME standard, is about to take all the capabilities and experience it has, and use them to create a family of drives SSD Especially popular based on SATA standard. 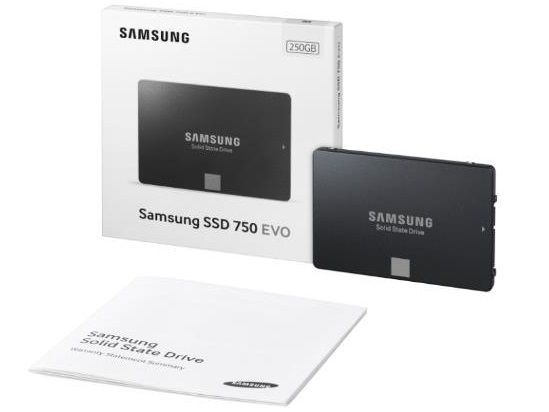 Product Page Which rose for a limited time Samsung's Japanese website (and stayed there long enough to be documented by a number of hard-working surfers) presented information about drives that look like the EVO 750, and are probably meant to be discounted siblings to the EVO 840 andThe EVO 850 Popularity (though The notorious performance bug In 840).

According to the information presented, the EVO 750 will be a fairly standard 3.0 SATA 2.5 drive that will be based on TLC technology in planar technology (unlike the V-NAND 3X), an up-to-date MGX controller and volumes of 120GB and 240GB (additional and larger volumes may be offered). The stated performance is continuous read and write speeds of up to 540 megabytes per second and 520 megabytes per second respectively, and random performance of up to 94,000IOPS and 88,000IOPS read and write respectively.

The warranty with which the drives will come will be for three years, or until writing and deleting operations with a total volume of 35 terabytes - far from being a new record in the home market, but also not different from what many other Triple Level Cell drives offer in the market.

Now all you have to do is wonder about the price for these future drives. The 850 EVO models סמסונג They are already equipped with attractive market prices (about $ 96 for the 250GB version and about $ 62 for the 120GB version, as of this writing), and therefore the 750 EVO, if and when launched, will have to provide very low recommended prices in order to demonstrate relevance. - Both in the face of competition from home and in the face of competition from many of the other manufacturers. 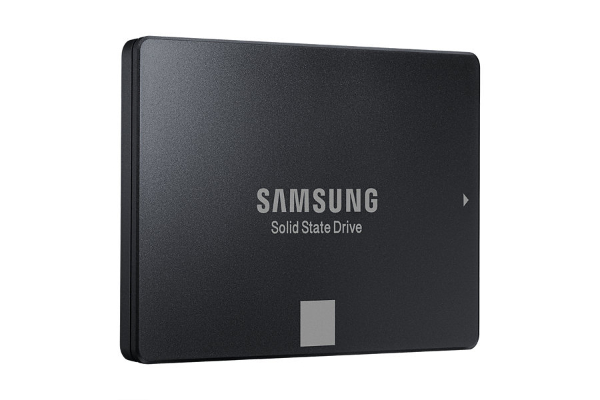 What pricing would make the EVO 750 models the new hit? Tell us what you think about the reactions.