Nokia mobile drives SanDisk Will allow you to move a lot of information with you, and up to 850 megabytes per second

Remember the Samsung's fast and portable T1 drive from the beginning of the year? Well, it took some time, but now it has significant competition from another renowned storage manufacturer - SanDisk.

The American company has announced a pair of new portable SSDs that, like Samsung's product, are designed to offer the highest speeds of the best flash memories, in compact and beautiful packaging that you can take with you and connect to any computer you encounter along the way. Or in short - as a simple portable USB drive Not fast and not big enough for you. 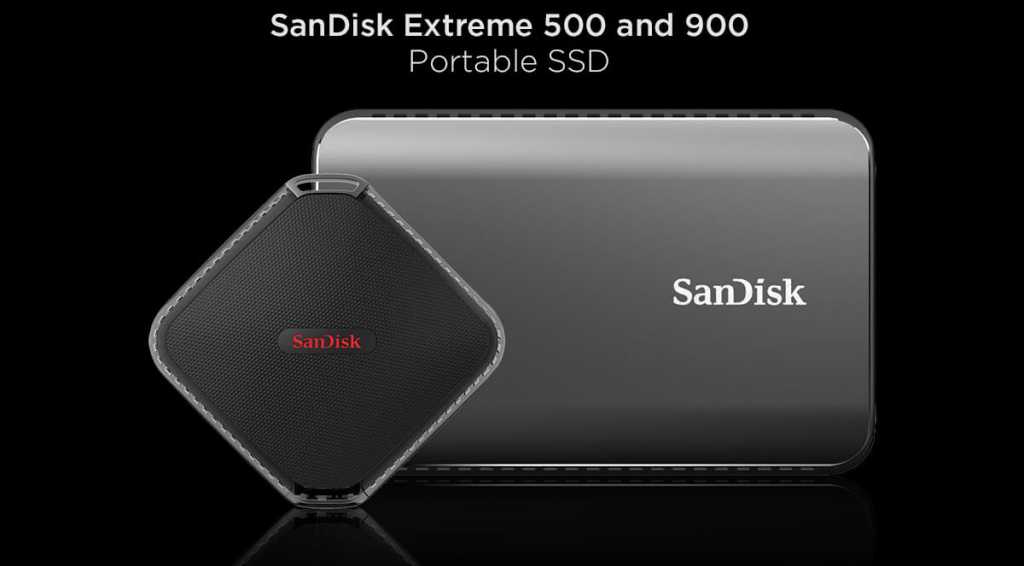 Even more interesting models will be the Extreme 900 Portable, which will be characterized by a more "traditional" design and larger dimensions but will be available in extremely high volumes of 960GB, 480GB and even 1.92TB. In addition, it was based on connections USB 3.1 Type C And USB 3.1 Type A (the largest and most standard we already know) and any unlimited controller on the SATA 3 interface allows the Extreme 900 Portable drives to offer maximum read and write speeds of no less than 850 megabytes per second - thus qualifying the competitor of סמסונג, At least in one parameter.

SanDisk did not mention random read and write performance for any of the mobile drives, which makes us suspect that this performance is not too high (Again, roughly like the Samsung T1) - although we are pretty convinced that they are still higher in some counts than those of mobile USB drives The most advanced Which can be found on the market right now.

Are not the portable drives mentioned in the previous paragraphs compact enough for you? No problem - as a bonus, the manufacturer also introduced USB drives Mobile New Ultra Fit series, with a peak volume of 128GB.

The speeds here certainly won't knock anyone out of the chair, as is a product that is barely larger than the standard USB Type A connection it includes (although the company's maximum declared is a pretty decent 130 per second) - but if you need a large amount of Information that will be available to you anytime, anywhere, and don't rely on cloud technologies, is definitely a product that should be of interest to you. The price? 120 dollars are not cheap at all for 128GB of volume storage. 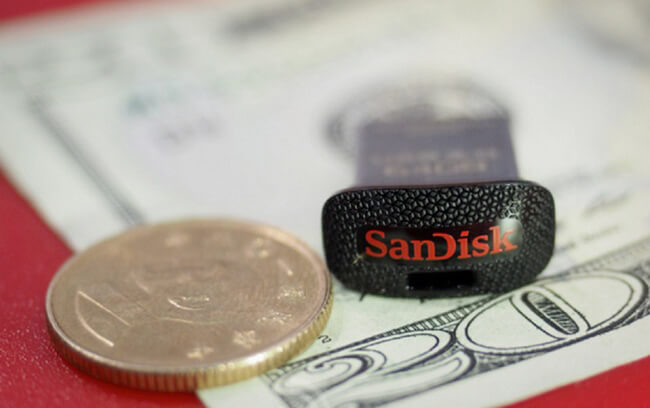 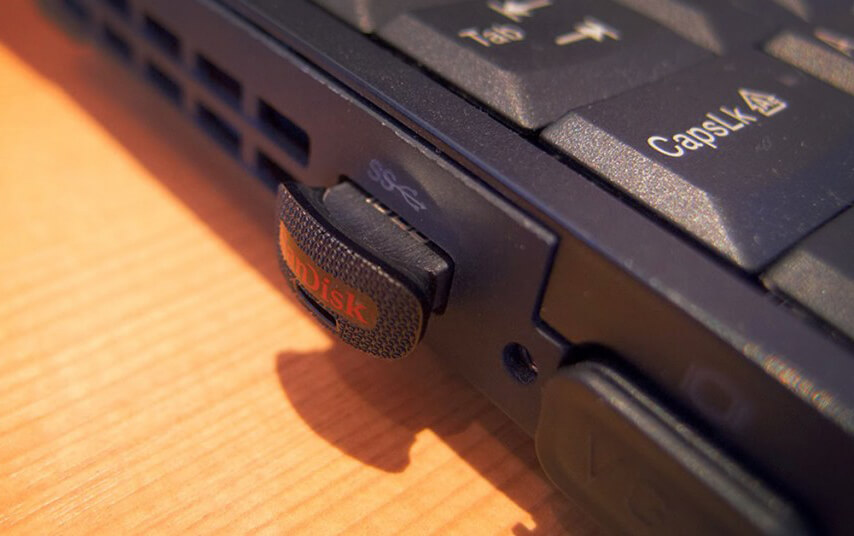