Despite all the factors they would love to see disappear from the face of the earth, the hard drives Still with us and continuing to evolve and progress - now with another milestone in the character An impressive volume drive of 8TB, And for the first time even at an attractive price.

Seagate's new HDD Archive Series It is the first company that makes use of SMR technology (Shingled Magnetic Recording), which offers the ability to compress a significantly larger number of bits in a given area compared to the PMR technology currently accepted in the market.

The 8TB drive of the Archive series contains only six plates, each of which compresses an unprecedented amount of 1.33 terabytes - about 33 percent more than the maximum density we saw in PMR-based drives and also more than what we saw In the expensive enterprise SMR drives WD-Hitachi recently introduced, Which apparently contained tablets with between 1.2 terabytes and 1.25 terabytes of information.

The ability to compress more information does not come without a price - SMR drives will offer less good performance than those of PMR drives, a fact that is reinforced in the form of "economical" and low speed of 5,900RPM in the Archive HDD drives in question. Poor performance is not exactly good news under any circumstances, but on the other hand those who are interested in an 8TB drive probably need storage for media files and the like anyway and not a drive Operating System With maximum performance.

After we mentioned the relative relative disadvantage of the drives from home SeagateIt's time to talk about their significant advantage - a price tag of about 270 dollars (about 1,060 NIS in direct conversion) for a drive with a volume of 8TB, compared to a price 3 times higher (!) For a drive with the same volume that Hitachi presented. Although it refers to a concentrated purchase of 20 units, in any case it is reasonable to assume that a price per single unit will still be a fairly lucrative deal for anyone who believes that mechanical rigidities are still relevant.

Have you been impressed by Seagate's drive? Now try to imagine what you can offer us The HAMR technology, When it is finally cooked into commercial production. 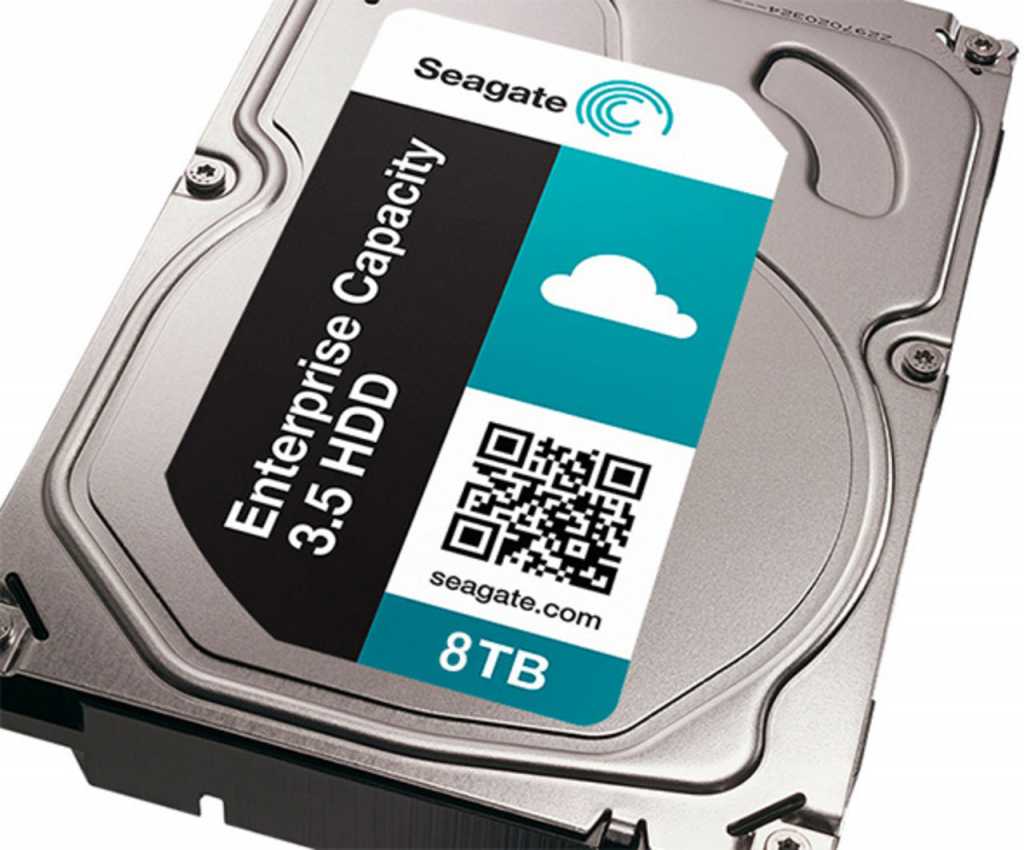