Smoother launch: Advanced video cards at lower prices than ever in Amazon • HWzone

Watermark: Advanced video cards at lower prices than ever in Amazon

We already know with almost absolute certainty that new generation video cards are coming from NVIDIA Expect us later this month, and that fact seems to be affecting video card vendors themselves - which are now lowering the price of generation modelsPascal To unseen levels in the market, even before the big price rises in the cryptographic mining frenzy If you are still debating between waiting for another time and making a purchase here and now - you should consider these deals.

GeForce GTX 1080 Ti video card, the most advanced NVIDIA gaming brand, Sold in the SC2 version of EVGA Priced at 690 dollars. Slightly lower than the manufacturer's official recommended price. 120 $ extra for VAT as part of the free shipping selection of Amazon Bring the total cost to 3,000 New Shekels, which will certainly not suit everyone but still make a reduction of at least NIS 700 new shekels compared to any GTX 1080 Ti you can find in the local stores.

GeForce GTX 1080 cards are also available at very competitive prices: EVGA Gaming ACX 3.0 model Sold for $ 541, or NIS 2,010, with shipping to your home - whereas Superclocked Gaming model with a speed of over 100MHz straight from the factory Available at $ 552 when choosing your free payment, which is about $ 1NNUMX.

The GTX 1080 model is added to the AMP! Edition of Zotac Available with a price tag of 560 USD, which is about 2,080 New Shekels, for all those who prefer one brand name over the other. 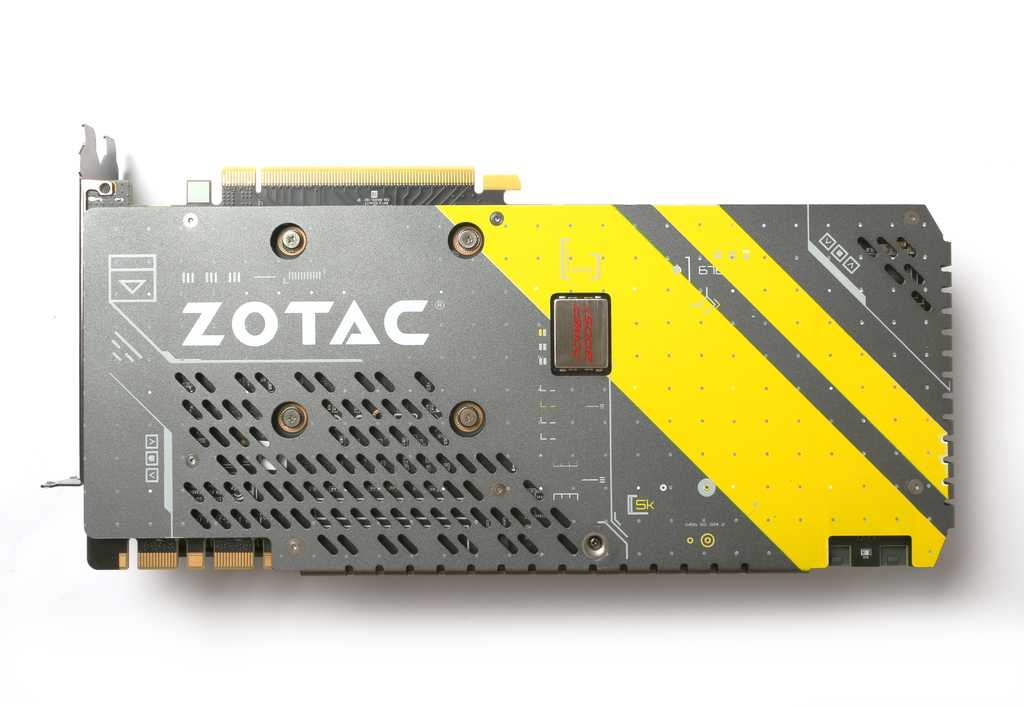 For dessert, those who prefer something a little less expensive but advanced and pay off in its own right - GeForce GTX 1070 Ti SC Gaming Black Edition Edition Sold in 505 dollars, which is about 1,880 new shekels, or in other words cheaper than all the standard GTX 1070 models you will find in stores in Israel. Pleasant shopping! Twenty years of creation: an affordable game package that you will not want to miss