Speculation at its peak? GeForce cards worth hundreds of thousands of dollars were stolen from MSI

You are probably interested and interested in the leading graphics cards from the new Ampere generation of NVIDIA - But it seems that there are people who are much more interested in them out there, and are willing to take absolutely criminal steps to achieve them

The year 2020 has been difficult for many people, no doubt, but many companies also seem to have "won" a streak of bad news in the last 12 months - with Taiwanese MSI being a prime example of this from the tech world, with the mysterious death of its CEO falling from a height And a fire that damaged one of its printed circuit boards in China. GeForce RTX 3090 from one of its warehouses, valued at hundreds of thousands of dollars.

According to reports from the social network Weibo, no less than forty boxes loaded with video cards from the most advanced model (currently) in the new generation of the new generation of stolen hardware were stolen from a factory in China. NVIDIA, With a declared total value of 2.2 million yuan, which is 336,000 dollars or almost 1.1 million shekels according to conversions with the kind help of David Google. The original report did not specify how many graphic cards This is, but with a calculated according to the official recommended price of $ 1,500, we will find that it is in fact a surprisingly modest number - about 224 graphic cards, And perhaps even less so if we assume that these are some dedicated designs of MSI Itself that are priced at higher costs. 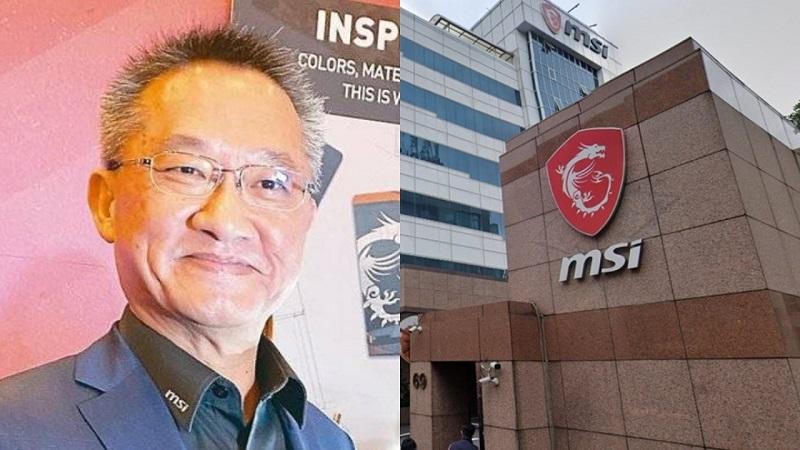 A president who passed away prematurely in tragic circumstances, a fire in a factory that could impair product availability - and now also a major theft under the nose?

The report added that MSI has announced a prize of 100,000 Chinese yuan, or about 50,000 shekels, to those who will provide information to help recoup the loss, and although this theft incident is unlikely to threaten the future of the large company with $ 110 billion in market value and annual revenues of About $ 4 billion - this is weird news and even a bit bitter, at the time of buying a ticket GeForce RTX Any 3090 is a very challenging task, all the more so at a price that somehow approaches the recommended official and not one that is tens of percent higher than it is.

Greedy and unusually brave speculators, unstoppable gaming enthusiasts, sophisticated insurance sting or maybe just Pike News? Feel free to tell us what you think about this curiosity in the comments.