Speed ​​from another world: Meet the revolutionary router from Netgear

The new Nighthawk X10 features a 10 GB wired connection, and is capable of reaching unprecedented wireless speeds of up to 7.2 gigabits per second

The company, Which was acquired Genesis 2015 by Amazon, does not provide many details about its technological activities, but it is known that it develops communication components based on the architecture ARM. 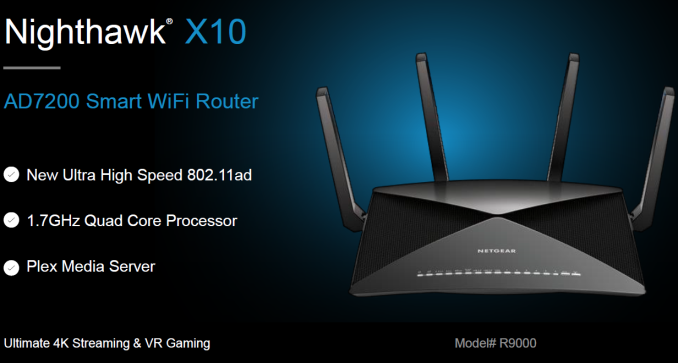 Although the X10 is not the first router to support the 802.11ad standard,Talon AD7200 Of TP-LINK - but it is the first to include 6 LAN ports - all at the speed of 1G as well as a WAN port that also operates at this speed.

This router has the option to perform Port Aggregation, Which combines two LAN ports into one virtual port operating at 2Gbps. This feature enables improved performance over storage devices (NAS), while supporting broadcasts 4k And virtual reality (VR). 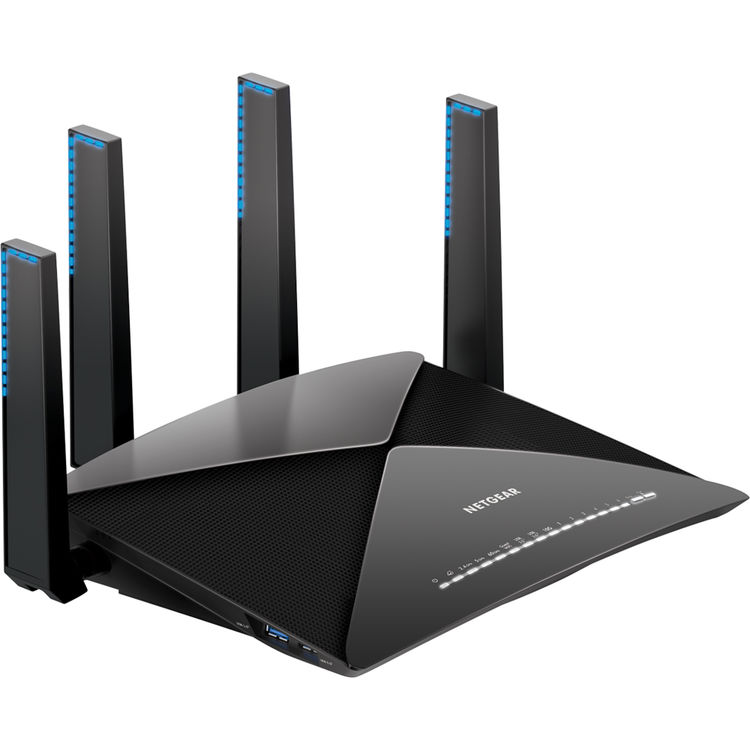 In addition, the X10 includes 2 inputs USB 3.0 and 4 antennas on each of which are placed 15 LEDs. During the operation of the router, the amount of lights on indicates the quality of communication. Wirelessly, the router is cataloged as AD7200 -

The router is available for early purchase at the price of About $ 500 When delivery is guaranteed towards the end of the month. Those interested in purchasing it should keep in mind that at this point the number of adapters that support the 802.11ad standard is extremely small and computer support Mobile This standard is expected only towards mid-2017.