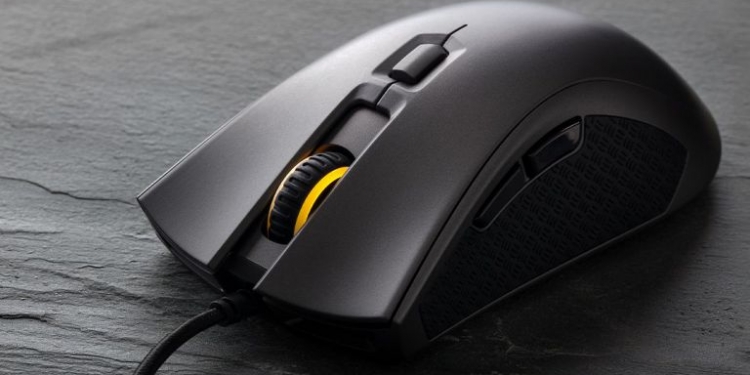 Quick? Decisive? The network is waiting for you a few Special Deals That you must check and take advantage as soon as possible, some only until the morning hours of tomorrow (Wednesday, March 6) - so without further ado, get them here in front of you.

Fast NVME drive from Sabrent Based on TLC 's flash chips Toshiba And cattle Phison E12 and capable of offering transfer speeds of up to 3,000MBps sold for $ 47.62 including shipping for a volume of 256GB - only about NIS 175.

HyperX Cloud Pro gaming headsets Compatible with both PCs and consoles Sony And Microsoft are sold for $ 65.15 all-inclusive - NIS 240, which is a discount of at least NIS 90 compared to the prices in Israel.

External one-way Savage EXO SSD drive Sold for $ 196.6, including VAT and shipping - NIS 715, which is one of the cheapest prices on the market for this type of product.

A simple full-size gaming keyboard based on membrane mechanisms and also includes a colored backlight Alloy Core RGB Available in $ 51.55, or $ 190.

One of the cheapest real mechanical keyboards available - HypeX Alloy FPS Pro Reduced without the Numpad keys, based on Cherry's MX Red mechanisms and red-light backlight sold for $ 64.63 including shipping, which is about NIS 235.

HyperX Cloud Revolver Headphones from HyperX Which support PC and consoles PlayStation 4 are sold for $ 87.17 - NIS 320, which is a discount of over NIS 100 compared to the local price.

In-Ear headphones HyperX Cloud Earbuds Which are adjusted (among others) to a player in the instruments Mobile And the NITENDO switches can be yours at $ 38.66, or about NIS 145.

Intel's 660p QML NVMe drive continues to drop in price and surprise us, despite its relative shortcomings - and now Sold in 143.59 dollars only to one terabyte, Including VAT and delivery to the house, ie about 525 shekels. This is of course on the side Low price above the VAT exemption threshold for the 512GB model we have already told you about before. 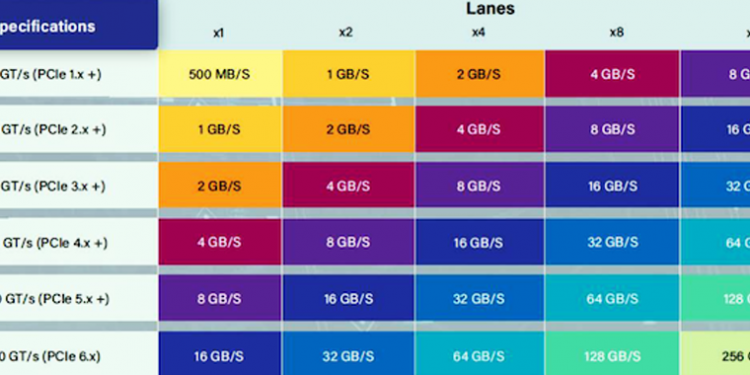