• HP will provide an update that will restore the possibility of alternative ink in its printers. • HWzone

About a week ago, we published a news item on the site stating that HP has updated some of its common printers Blocking for non-original ink. The hardware update has generated a lot of echoes in communications networks around the world. Among other comments was also posted A sharp letter Sent to the CEO of a company HP On behalf of the Electronic Frontier Foundation (EFF) - a nonprofit organization dedicated to protecting technological freedom, human rights and privacy in legislation and the network. Among other things, the organization blamed HP Abused by its security update mechanism and by cheating on its consumers (trick - originally).

The letter stated that HP probably installed the security update in March of this year, knowing that many customers would buy the product thinking it was compatible with other manufacturers' ink, but was already implanted in countdown printers that removed this feature later. If customers were aware that they might have changed their choices ahead of time and even updated their buying recommendations to their friends. According to the EFF, this is a bait "Bait-and-Switch"And many customers are currently left with printer Less efficient and perhaps even with an accumulation of ink Alternate unusable.

Following much public criticism, the CEO of HP has issued Notice and apology on the company's blog. He said that the company had updated some of the company's printers, which aimed to provide a better user experience and protect against replacement ink cartridges that did not contain the original chip HP. He also claimed that when fake ink cartridges are used, the customer is exposed to risks of damage to quality and even injury Security.

However, the CEO did not specify the security risks involved. The announcement stated that few customers were affected by the update, but in terms of HP - One customer with a bad use experience is one customer too. The company apologized for not doing a better job of channeling the customer compliance process. 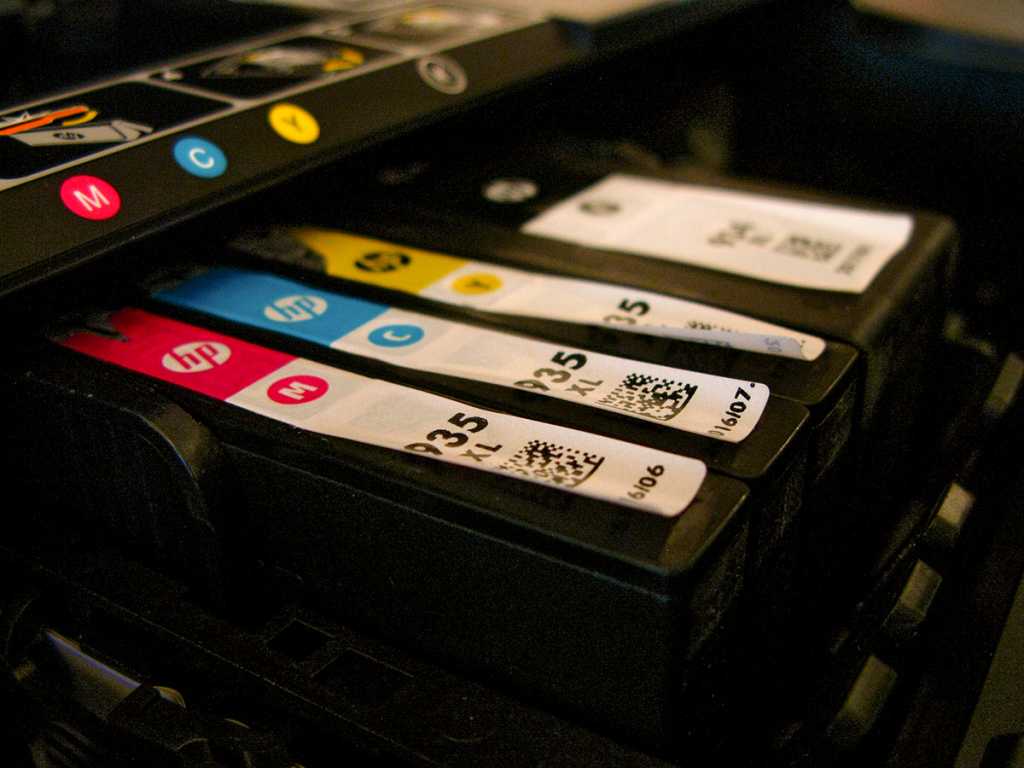 The site The Verge Note that ink cartridges are not original but cost-effective chip The original HP - Still functioning, that is - in case of company HP Could have been part of the sales revenue of the non-original ink.

HP now states that it will issue a firmware update to allow customers to continue using replacement ink. It is important to note that the update is optional, that is - it must be downloaded proactively from the HP website. The update will be available for download at the link here In about two weeks.


Wait, there's more!
Join To the group of zon And you can receive exclusive updates on various offers on the net, share content that you find interesting, consult with members of the site, and more - Join now!
Tags
Security printer ink
Share
Facebook Twitter LinkedIn WhatsApp Telegram