The Extreme Above All: Intel Introduces Xeon W-3175X With 28 Cores 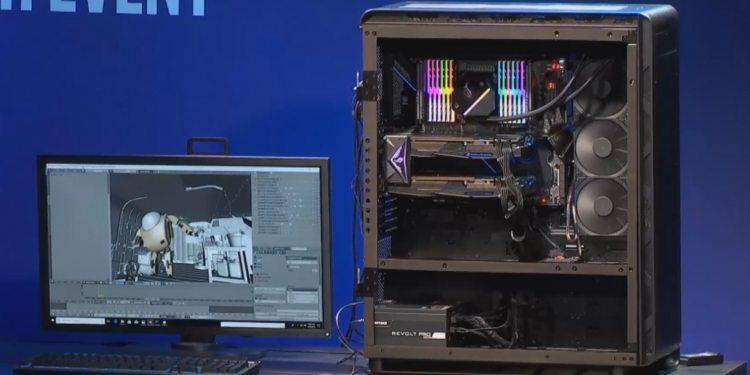 As part of her press conference Intel New York revealed the processor to those who need more and want it from Intel:Xeon W-3175X has the kernel 28

In a move that is not so routine but surrounded by estimates and previews that we received this year, it launched Intel A single and unique processor in the platter that will be placed even above the existing extruders Intel. In order to win the parallel processing battle against the competitor decided Intel Which introduces a high-capacity processor whose engineering is related to the world of servers.

The processor name is Xeon W-3175X and contains no less than 28 physical processing cores that make 56 logical cores thanks to HyperThreading technology. This CPU frequency is expected to be very high when you want to use it for gaming or other tasks that need only a limited number of cores. This, in the wake of Development Of advanced frequency control systems developed for the new Extreme processors.

This specific processor is manufactured for the LGA3647 server chassis, which is used exclusively for server processors. A highly advanced gaming computer was presented at the conference Motherboard Designed specifically for the refurbished processor. 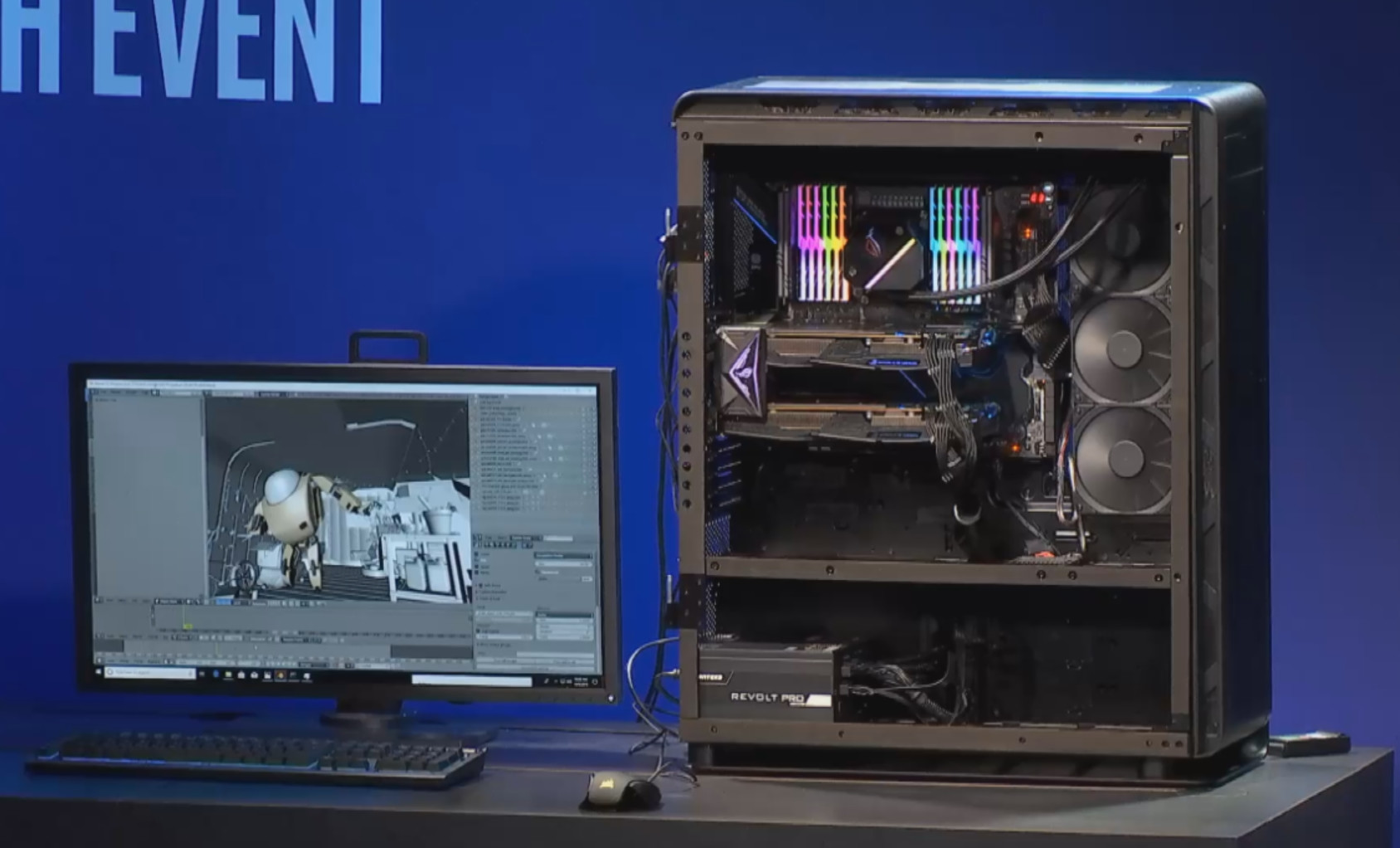 The processor has 6-channel memory support (!) And instead of demonstrating memory sticks of boring servers Intel With sticks זיכרון For TridentZ RGB gamers G.Skill. The maximum amount of memory the processor supports is 512GB so that the sky is currently the limit.

The prototype motherboard is ASUS product and looks much closer to a finished product than the prototype we saw earlier this year at Computex. According to Intel Soon the motherboards will be offered for sale together with the prestigious processor in the production of the two big players in the hardware market,GIGABYTE. The chipset also comes to the world of servers and rumors so far say it will be given the name X599.

At this point, the processor's price and availability are unknown. Of course we will update below when more information is available.