Get your wallets ready - the Geforce GTX 880 lands in September

After giving up waiting for the new production process, Anodia Will launch its new flagship product next month

After a particularly serious rumor in recent days, it seems that an official word has been given. In an interview with Expreview, A senior GigaBit official said that they are preparing and working on a new generation product that will be launched next month and will be the first in the series graphic cards New. 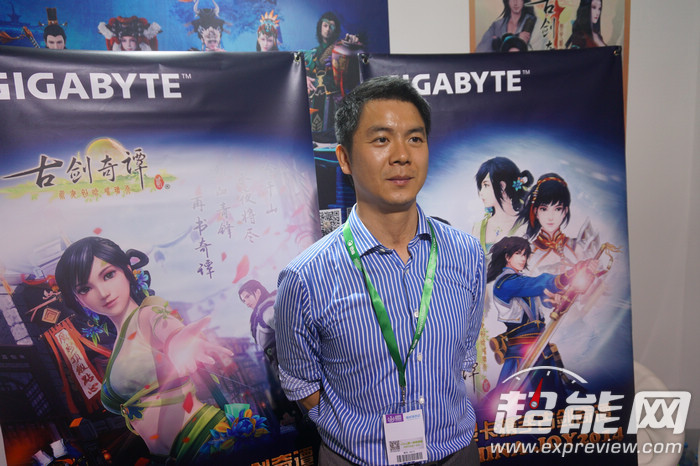 The GeForce GTX 880 graphics card is also produced in the 28 NanoMeters process of the Taiwanese TSMC plant, similar to the GTX 600 and GTX 700 series. It is expected to be in the size and power consumption of GTX 680, which means about 190 watts while playing. It is expected to contain no less than 3200 Processors Internal (for comparison, GTX 750 Ti contains 640) and bandwidth זיכרון Of 256 bit. The amount of graphics memory is expected to be 4 or 8 gigabyte in technology GDDR5.

Compared to the GTX 700 generation, it is not yet clear where such a video card will be located. While it will contain quantity Processors Internal high bandwidth of 256 bit will limit it in performing intensity operations. Estimates speak of graphic power moving around GeForce GTX 780 Ti and perhaps slightly north of it. The price tag is not yet known but is expected to range from 400 to 500 dollars at launch.