The greatest enemy of the family Core i5 deserves review - RYZEN 5 3600X is a six-core processor that has already begun to take its place in the market as a kind of user, and you are welcome to continue reading and find out if it deserves all the compliments

Since launching AMD The Ryzen 3000 processors on July 7 this year began an effect we have not known for many years in the hardware world. Many users outside the limited Internet circles have also begun to adopt AMD As a worthy candidate and an option to buy, even here in Israel, a country that knows you all Intel Desktop processors must be by default.

If Ryzen 1000 processors have aroused interest, and Ryzen 2000 processors constitute a landslide, Ryzen 3000 is the tsunami of the desktop processor world. Whether rightly or not, in some circles these processors are seen as the preferred and sometimes the only option. You see this in many diverse communities across the internet. This is indicative of a lot of the public's perception of not just processors AMD The new ones, but also to the processors Intel Existing ones.

The "hype" was created for a simple reason - breaking the four-core barrier to which we have become accustomed for many generations of processors Intel As a standard for a user who does not want to spend huge sums in an Extreme Bracket. Within three years, we were able to get 6 cores for $ 400 (processor Core i7 6800K) for 130 dollars only, price RYZEN 5 2600 today with maintaining the processing power available in the product. Advances in cost-effectiveness are undeniable.

One of the most important target audiences for processor manufacturers is those that are in the price range between NIS 700 and NIS 1200. This market is especially popular for gamers, amateur content creators, and anyone who doesn't need eight-core or more monstrous processors (thoughAMD Takes care of "destroying" this too with the availability of 8-core processors from previous generations). 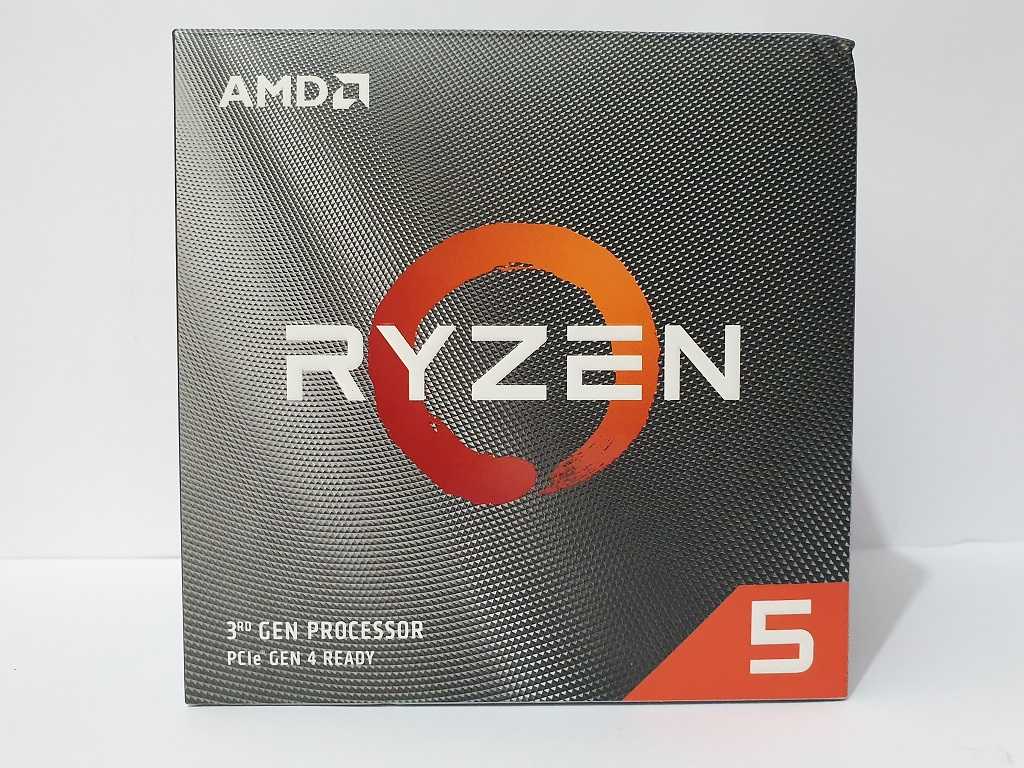 The two main differences between these processors are that the 3600 comes with Cooling A relatively simple Wraith Stealth compared to Wraith Spire in 3600X, and broadcasted a slightly higher 3600X operation. 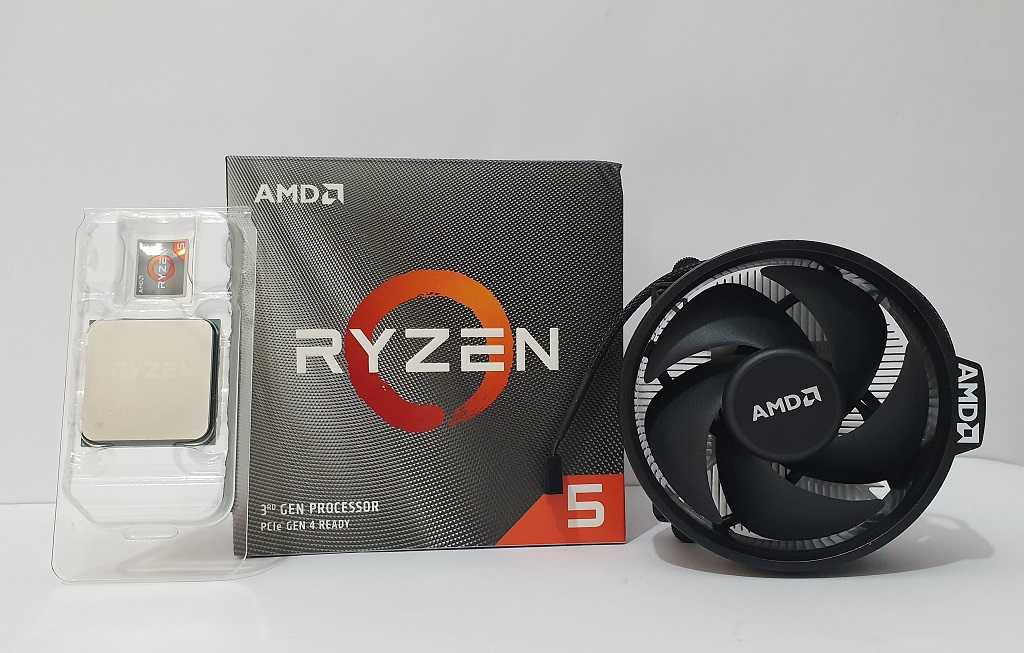 In practice, the operating frequencies of these two processors are very close. In fact, at this stage of the review, I will say that it is a bit difficult to choose 3600X with a difference of 50 dollars, which you can buy Cooling Advanced and only using the 3600 processor alone will close the performance gap.

The Ryzen 5 3600X contains 6 physical cores and 12 threads thanks to SMT (Simultaneous Multithreading) technology. The processor has a second level cache memory with a volume of 3MB and a cache memory from a third level of 32MB. The heat envelope of this processor is set at 95 W (consumption data Power below). Under the lid there are two silicon chips.One chip is manufactured in a 14 nm process and is the IO controller which is responsible for the overall chip communication, while the other chip produced at 7 nm contains the processing cores and cache memory.It is a great way to get the most out of quantity The silicon allotted toAMD Factory TSMC That produces for her.

At a cost of about NIS 1100 in the country, the Core i5 9600K is the rival of the Ryzen 5 3600X. The Ryzen 5 processor 3600 sold for about NIS X less. Criticizing the 3700X and 3900X processors You will find more information about the X570 platform. The Ryzen 5 3600X along with its X-free brother come to the AM4 bracket and fit almost any Motherboard The owner of the currently sold bracket includes those based on B450 and X470 for example. Of course, the manufacturer's website must be verified.