The answer to chromosomes: 8.1 windows are very cheap already on the way

With a free version of Windows, Total silence thanks to passive vaults and chips from the atom family- Mobile New from Asus, Toshiba andHP They want to give Fite to the NY-Chrome Popular OS

The free version of Windows 8.1, in addition to aggressive pricing for chip-based Silvermont cores של Intel And the continued success of cheap mobile devices based on the Chrome OS system, bring a kind of comeback for small-based notebooks Windows - Three major manufacturers have already joined the celebration, and it is likely that several more will soon be on the wave. So what exactly does it look like? Mobile Basic model 2014? The answers are here.

Asus' suggestion It feels as though it has landed directly on us from the beautiful days of the netbook era, carrying the most basic specification (more or less) required to run the 8.1 - Sealed Z3735 Quad-core with a base speed of 1.33GHz and a maximum turbo speed of 1.83GHz, an 11.6-inch screen with a resolution of 1366 × 768 pixels, 2GB of RAM and 32GB or 64GB eMMC-based storage, plus 500GB of free storage for two years in Asus' cloud service and Additional 115GB free for two years on SkyDrive's Microsoft Office. 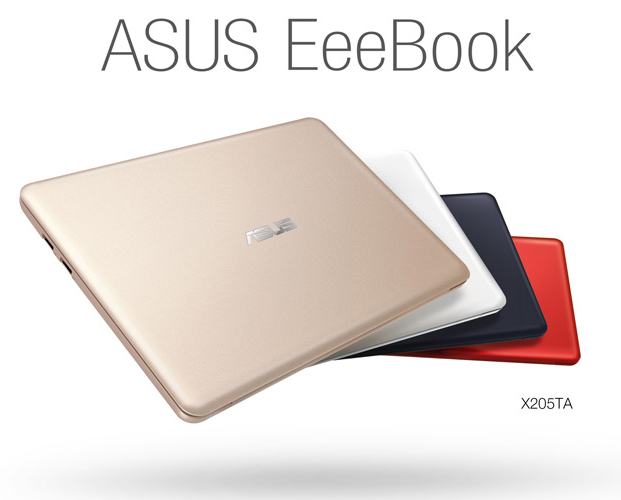 The X205TA does not give up the familiar design of the Asus, Even when the shell is made of simple plastic and the quality of construction (probably) does not skyrocket

This specification certainly is not amazing, but definitely offers some advantages like Cooling Passive quiet, especially modest weight of 980 made and my life battery Expected of about 12 hours. Also the price of the X205TA of Asus, $ 200 (about 750 NIS in direct conversion) only, is very competitive - even in terms of the Chromebook market.

Toshiba, for its part, pretends to compete On chromobox And the 2-in-1 computers that are becoming more and more common with Radius 11 - Mobile compatible Lenovo Yoga has a minimal price tag.

The Satellite Radius 11 offers an 11.6-inch touch screen with a resolution of 1366 × 768 with an axis that is able to rotate 360 ​​degrees and become a kind of tablet, chip Celeron N2840 (A more expensive model equipped with a quad-core Pentium chip), 4GB RAM, 32GB storage based on 500GB flash memory or storage based on a mechanical hard drive, a full-size standard keyboard, and a system Windows 8.1, of course.

The Radius 11 also ensures complete quiet thanks to a passive cooling system, but it is heavier (1.3 kilograms), larger, has a lower battery life and is also more expensive than the ASUS 205TA for the initial cost of 330 dollars, In direct conversion - although it is still a price tag that is cheaper than 1,237 (!) Of the price of The Lenovo 2 laptop Simplest and cheapest, which offers size, configuration and almost identical specifications. 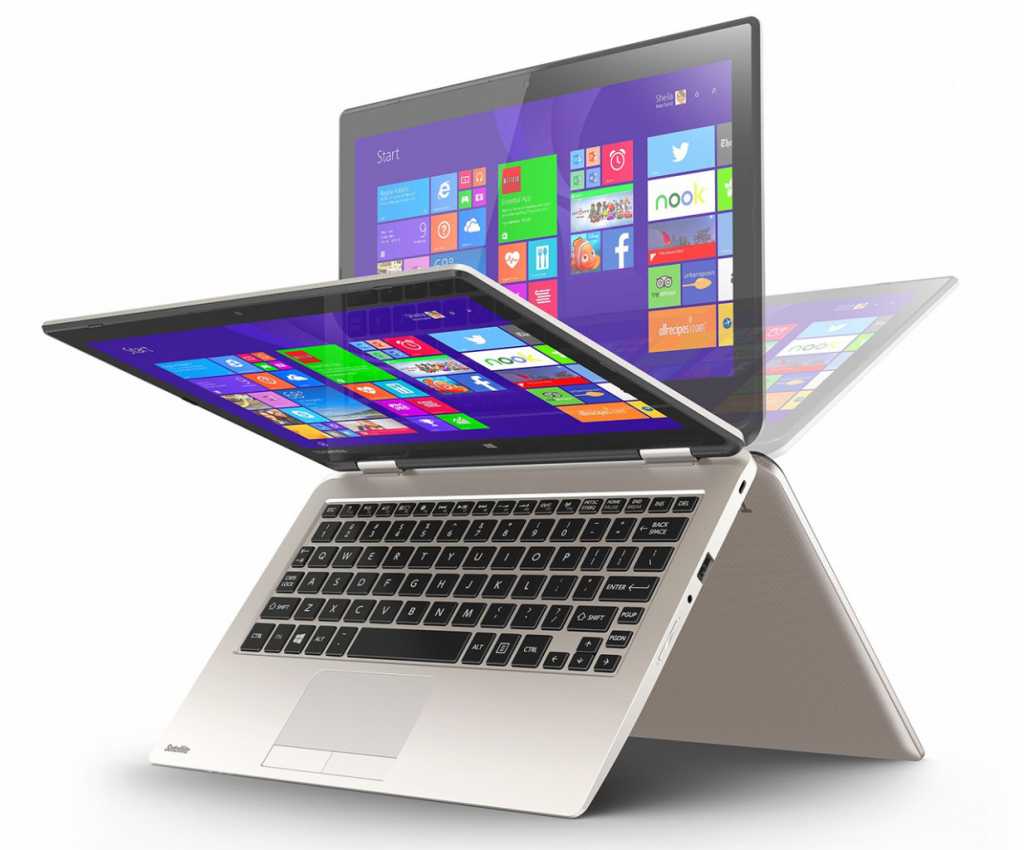 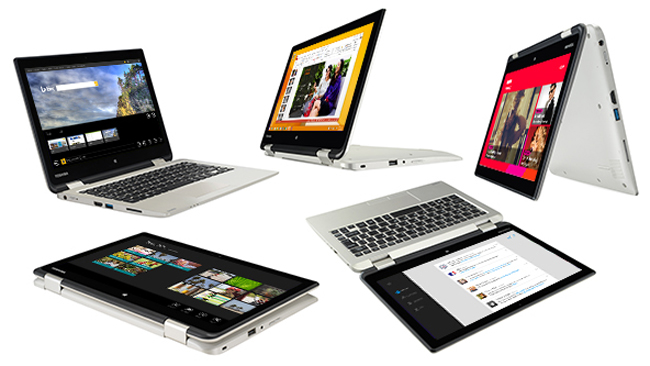 Whether you are interested On your tablet, In a two-in-one hybrid laptop or in a traditional and standard laptop - purchase a device based Windows He had never been so cheap and profitable

If you prefer American manufacturers to those from the Far East, HP has two new and inexpensive models that might interest you - Stream 11 וStream 13 Featuring 11.6 and 13.3-inch screens with the same resolution of 1366 × 768 pixels, Celeron N2840 dual-core processors at a base speed of 2.16GHz and a maximum speed of 2.58GHz, 2GB of RAM, eMMC-based storage with 32GB of storage plus 1TB of storage Free for two years in Microsoft Cloud, System Windows 8.1, Cooling Passive batteries and batteries that are supposed to provide about eight hours of work on both devices. 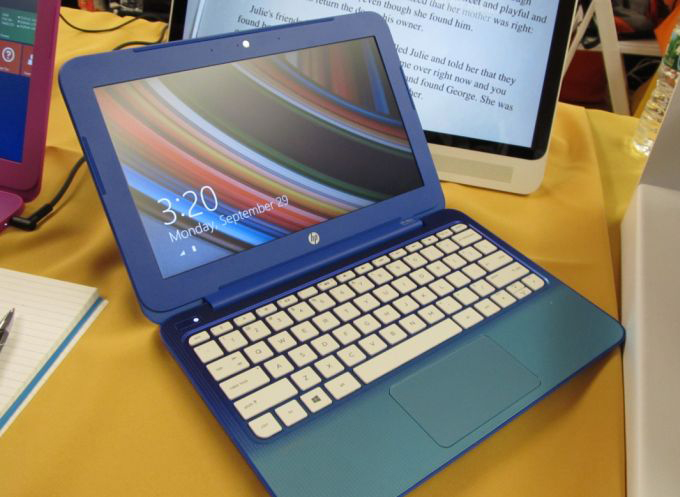 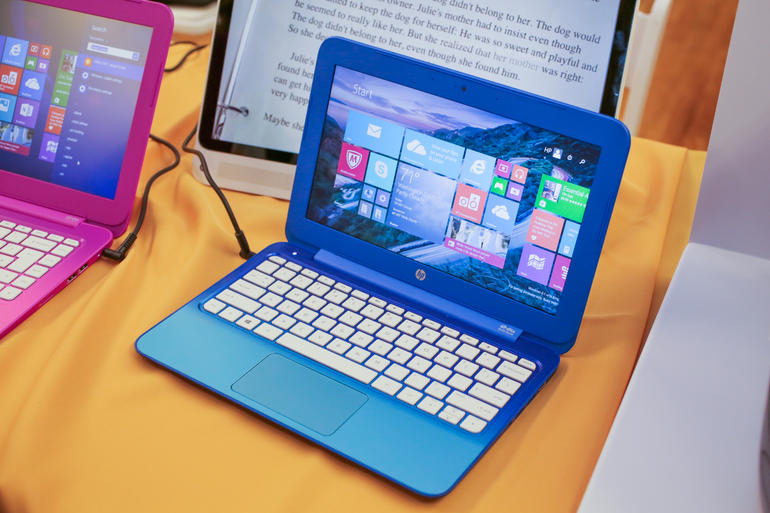 Mobile stream of iphone HP Offered in only two colors, but the above two are particularly ornate and bright and will undoubtedly attract the attention of passers-by

Price tags of $ 200 for the Stream 11 and $ 230 (about $ 862 in direct conversion) for the Stream 13 compete directly with Chrome OS-based mobiles that also offer similar hardware specifications, when it can be assumed that for most average users, devices Based Windows Will offer more productivity than chromobots that require a constant connection to the network to maximize their capabilities.

The ultra-low-cost windows may not spark any revolution in the market (after all, the netbooks came up and eventually died even though Pricing is similar), But they are certainly worthy competitors for chromobox devices and are supposed to help the market -PC Keep going.

All of the laptops mentioned here are due to arrive in stores around the world in November, although it is not yet clear which models are in Israel and when.