Apocalyptic Vision: Radeon RX 6600 XT is available in stores in Israel, at competitive prices than we described

New video card for iphone AMD, God-Radeon RX 6600 XT 8GB, has officially become available for purchase and we notice that some of the prices of the models offered in stores manage to surprise for good

When we diligently reviewed the Radeon RX 6600 XT (You will find it here) We started hearing about the possible prices of this video card and thought that if its price is close to NIS 3,000 it will have a problem compared to RTX 3060 Ti's NVIDIA Which is priced just a little above that. These are not speculations, but official prices given to us for certain models.

Today, computer stores are officially allowed to display and sell the video card from a variety of different manufacturers. As of this writing, we are pleased to see that there are certain models that come with significantly lower price tags, even those of the RTX 3060. To remind you, true to our exams and to those around the world the video card Radeon The RX 6600 XT usually performs better in games than those of theRTX 3060 a bit, in addition to being more electrically efficient, which also leads it to lower power consumption. Of course there are certain features that exist in the competition, but for that the user can choose according to what suits him.

One model, for example, of a company that is making a comeback to Israel is that of XFX. The Speedster Qick 308 is a model with a body Cooling Reputable and three fans that you can find for only two thousand shekels as part of a computer purchase deal, or about 10 percent above that in a single purchase. This is a price that is significantly lower than many RTX 3060 models, probably those with capacity Cooling Parallel so we see that there are buds of real competition for the consumer here.

It is important to note that two thousand shekels is still a bit far from calling a product "accessible to the masses", but this is an advance towards more personal computing available to the average gamer.

Another brand that entered the Israeli market in high gear is Powercolor, which at times offered such and other video cards AMD Throughout history. 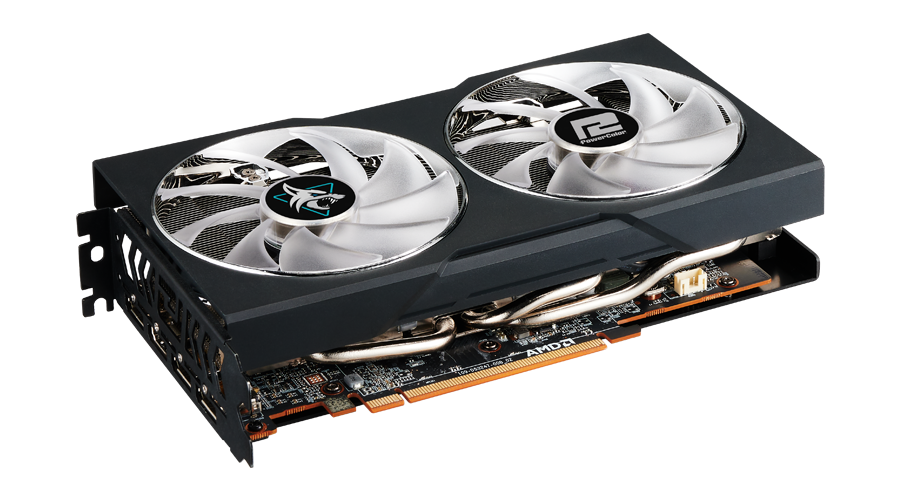 The Powercolor Hellhound OC model is equipped with a compact and fairly quiet cooler (at least according to reviews across the network so far). This model is also available in various computer stores and is offered to the consumer at a cost of only NIS 2,200. As mentioned, a competitive price for a video card with a performance that is usually higher than that of RTX 3060 and at a significantly lower price than samples RTX 3060 many.

Due to the significantly smaller graphics core area in the RX 6600 XT model, it seems thatAMD Fulfills the promise of a significantly higher inventory supply of this model than any other model we have seen so far in the series Radeon RX 6000. We note that since the RX 6600 XT models first appeared on the various store websites, a price war has actually started with some quick changes and for that we welcome that.

All one has to hope for is that availability remains healthy and that prices continue to fall as fast as possible so that more and more users can switch to new technologies and enjoy the variety of new games on their computers.