The Radeon RX 6600 XT Already here, just as the various leakers promised us - with an up-to-date truncated core in the RDNA 2 generation and a recommended price tag of $ 380 not including tax, as opposed to (slightly?) A recommended price of $ 350 Who predicted us in early reports on the network.

The new video card includes 32 active processing clusters with 2,048 processing units, as expected, along with 32 megabytes of Infinity Cache shared cache memory and 8GB of dynamic 6Gbps GDDR16 memory, operating frequencies between 2,359MHz and 2,589MHz and a declared power envelope 160 watts - all of which allow AMD to declare an average performance of about 15 percent better than that of the GeForce RTX 3060's desktop NVIDIA (Introduced five months ago at a suggested retail price of $ 330), performance up to 70 percent better thanRadeon RX 5600 XT and performance up to 2.5 times better than that of theGeForce The old GTX 1060 that was especially popular in the mid-range market at the time.

B-AMD Aimed at controlling the gaming market under 1080p resolution with the new model, under maximum graphic settings and / or high and stable refresh rates - and presenting in official slides nine different production and marketing partners that will offer RX 6600 XT cards in a variety of sizes, shapes and colors starting August 11, with compact cards Especially with a single fan on one side and large cards with solutions Cooling Triangles from the other side.

All becauseAMD Itself does not provide a reference model for the new card, as it did with the previous models in the family.Radeon RX 6000, and therefore allows card providers increased flexibility and creativity in the way they would like to make use of the new core. 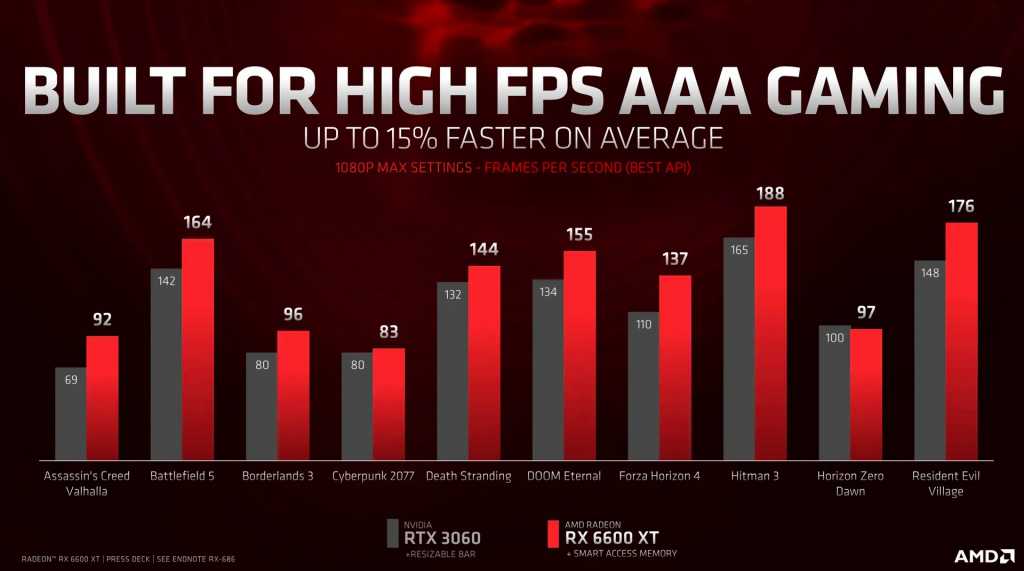 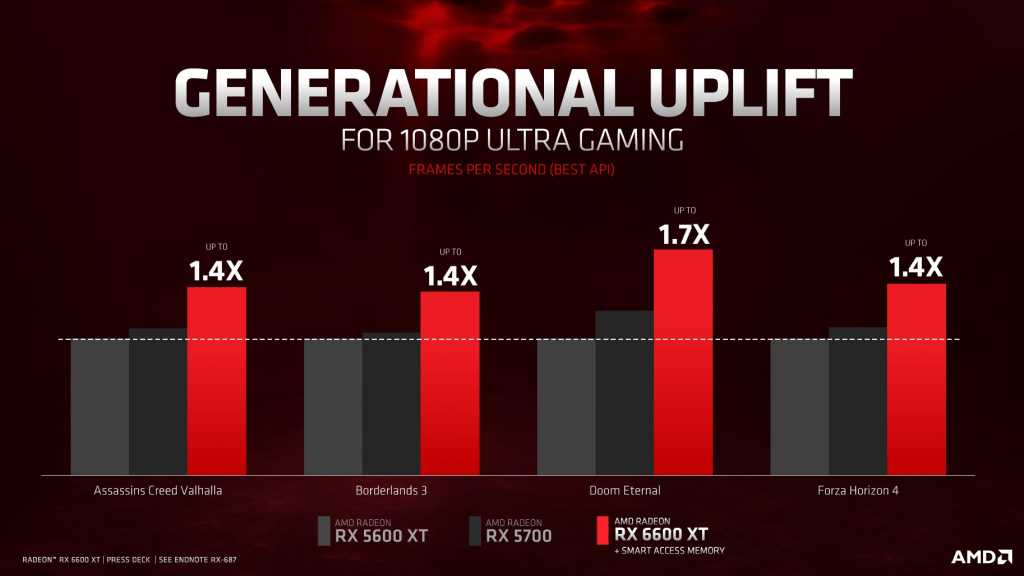 God-Radeon The RX 6600 XT is designed to be similar in its capabilities and even slightly better than theRadeon RX 5700 XT which was the company's most advanced desktop offering in the generationRDNA The first, at a recommended price of $ 400 - although it seems that there is no real possibility to compare the price situation in the market in mid-2019 to the tough situation in the current market

At this point, we can only hope that the first video cards from the new model will indeed be available for purchase at prices as close as possible to those recommended by me. AMD. Even taking into account the expected tax additions, the price of the RX 6600 XT should theoretically be less than NIS 2,000 - and this will be a very big line for the market, considering that the modelsGeForce RTX 3060 competitors are hard to find today at a price lower than NIS 2,500.

Is the new fromAMD On the way to becoming a big hit? Feel free to talk about it with the rest of the surfers in the comments.