The cheapest Turing model of NVIDIA For the foreseeable future was officially unveiled a few days ago, with far less buzz than we were used to at other Green Camp launches - and managed to disappoint many surfers and visitors alike.

The new model offers great efficiency, with low power consumption and impressive coolness that allow it to work silently in almost any situation, but at a recommended price of $ 150 that most dedicated models go through - it fails to provide a performance advantage over the old Radeon RX 570. AMD, Which can be purchased for only $ 130 and not even at a more modest price.

The big performance difference compared to the $ 1660 GeForce GTX 220 models also does not help the GTX 1650's starting point - and what only added to the relative disappointment is the exposure that the model includes an older video coding unit than the Pascal card generation, Instead of a more efficient and agile unit than the Turing generation, which could adversely affect content creators and streaming practitioners. The GTX 1650 is not a bad card and also manages to make the GTX 1050 and GTX 1050 Ti models obsolete and irrelevant to most users - but it is clear that NVIDIA You will need to work harder to make it a commercial hit. 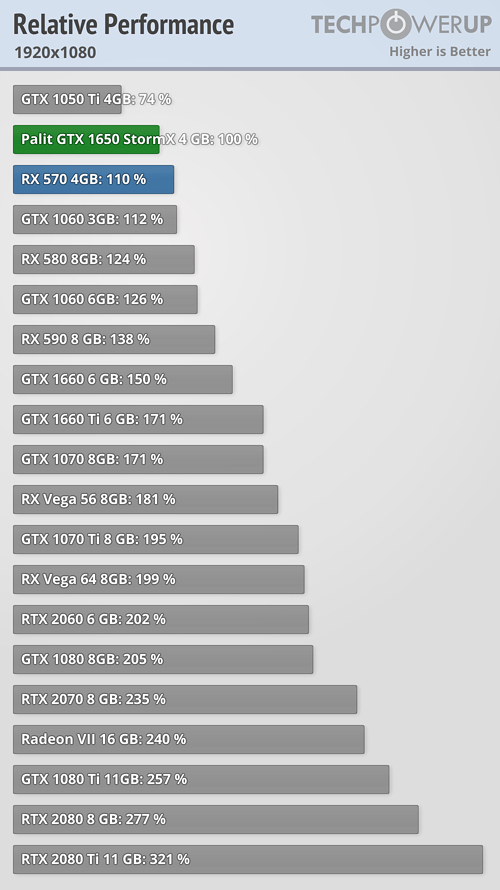 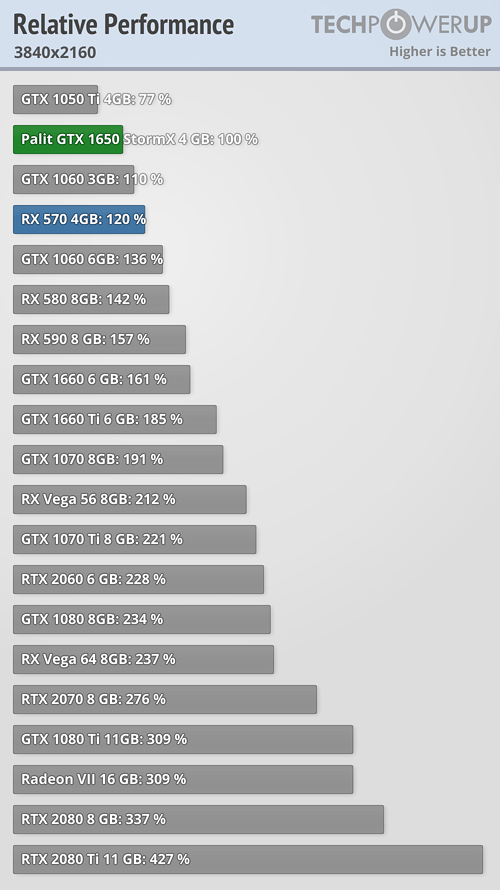 Alongside the stationary card, a pair of models was also launched GeForce GTX for the mobile market - the GTX 1660 Ti and the GTX 1650, with the GTX 1660 model that successfully bridges the gap between them in the desktop world for some reason, at least for now.

Together with the modern Series 9 Coffee Lake Refresh processors, it seems that we are about to get a wide range of fresh mid-range mobiles with more impressive performance than ever in the same dimensions familiar to us. The GTX 1660 Ti will offer the same 1,536 processing units and the same memory Graphical type GDDR6 6GB, but with a reduced operating frequency of between 1,390MHz and 1,550MHz (instead of the 1,770MHz on the desktop version of the card), which is designed to allow a power envelope of between 60 and 80 watts, depending on the manufacturer's choice and decision.

The data of theGeForce The GTX 1650 for the mobile market are more surprising, to be honest - and include a core use with 1,024 active CUDA units compared to the 896 such units in the desktop version. The working frequencies of the mobile model will range from 1,245MHz to 1,560MHz in the 35 watt to 50 watt power envelope, and there seems to be a chance that the particularly successful models will be able to deliver a performance level very close to that of the stationary market. .

The use of a larger number of processing units makes it clear that the TU117 cores have additional potential that has not yet been realized, and increases the chances of seeing the launch of the GeForce GTX 1650 Ti version continue - at least in the desktop landscape. It may be able to provide cost-benefit ratios that willAMD sweat? We will continue to follow and update you.