As early as last year, with the appearance of the first GDDR6 models in the middle market, we expressed hope that the entire Turing family from home NVIDIA Make use of the new, efficient and agile graphic memory technology - and now it seems that we are very close to the moment when this vision comes true, at least in the desktop market.

Several months after the launch of the GeForce GTX 1650 Super and GeForce GTX 1660 Super, both with Memories GDDR6 combined with TU116 cores that have skyrocketed the effective bandwidth by tens of percent - some manufacturers are lifting the gauntlet and quietly launching GDDR6 versions also for theGeForce The standard GTX 1650, which is based on a smaller and more basic TU117 core.

On the web you can find information about the Gigabyte GTX 1650 model pair that will now be offered with GDDR6 memories, one compact with array Cooling Based on a single fan and the other with Cooling WindForce is dual and the speed is light up to a maximum frequency of 1,710MHz - and without further visible changes, with the same 896 active CUDA units and 4GB of dynamic memory based on the 128-bit interface. Jumping from 5Gbps GDDR8 memories to 6Gbps GDDR12 memories will bounce the effective bandwidth obtained from 128 GB per second to 192 GB per second - an increase of exactly 50 percent, when no potential can be ruled out The fast Another self that will upgrade this difference even further. 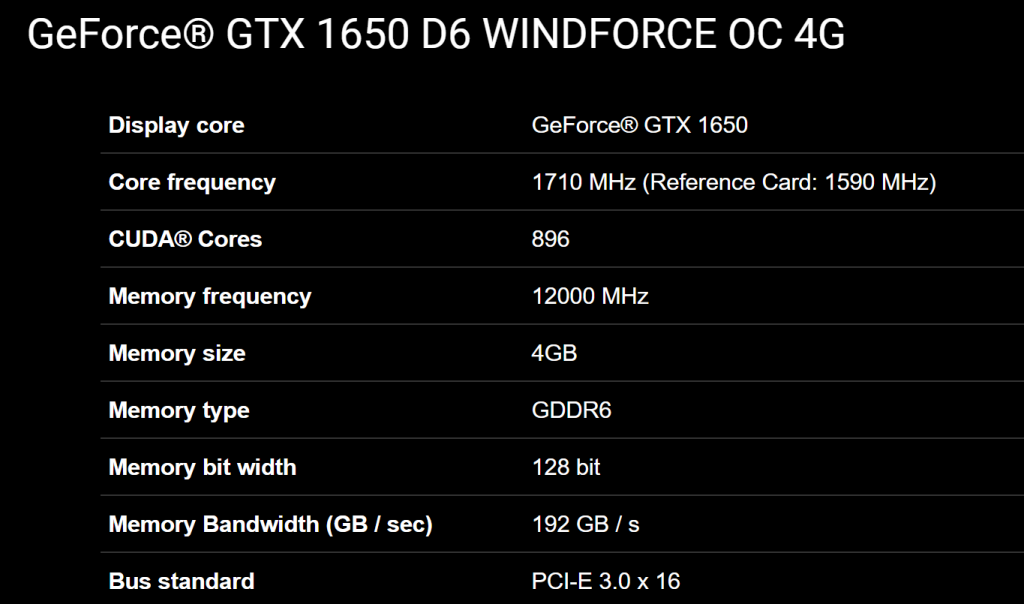 The difference between the version packages amounts to a tiny caption at the bottom and a change of a single digit in the model name - so that buyers will need to carefully examine what they are getting in order to enjoy improved performance.

At the Taiwanese site expreview Reviewed for new GTX 1650 model with Zotac manufacturer's GDDR6 memory, making it clear that GIGABYTE Is not alone in the project - and although it seems that the performance differences between the updated version and the original are only a few percent, between 2 percent and 10 percent depending on the application, this is still important news for us. The move to use GDDR6 in a way with a modest recommended price tag of under $ 150 probably indicates that the new generation's graphics memory supply is reaching a point where using it becomes more economical than using it.GDDR5. It can certainly be estimated that from this point onwards the old graphic memories will no longer be used - and theGDDR6 Will become the default in all products and at all price levels - and when it comes to an addition of at least 50 percent to speed with no noticeable addition to the price tag or power consumption, it's hard not to get excited about the process. 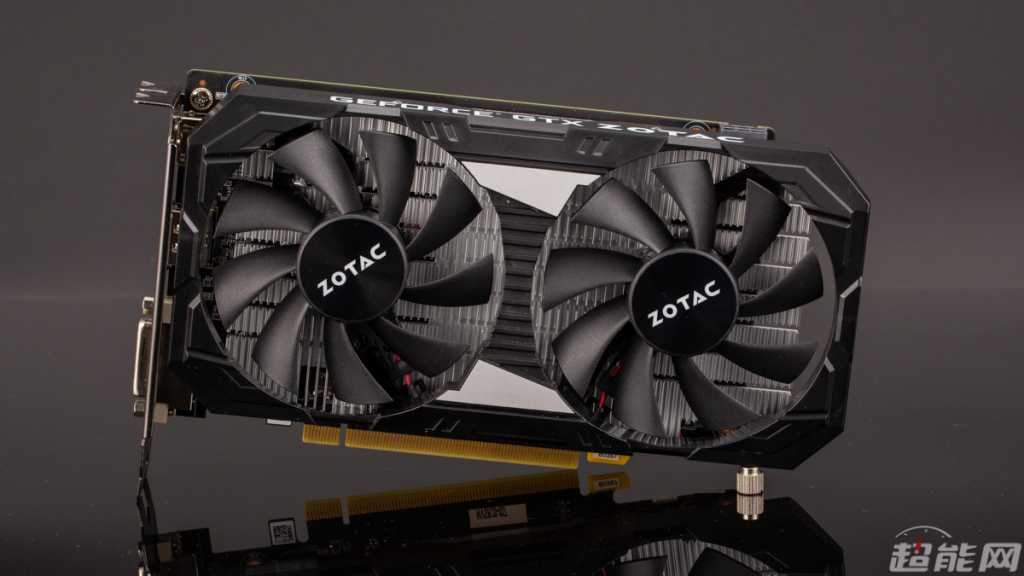 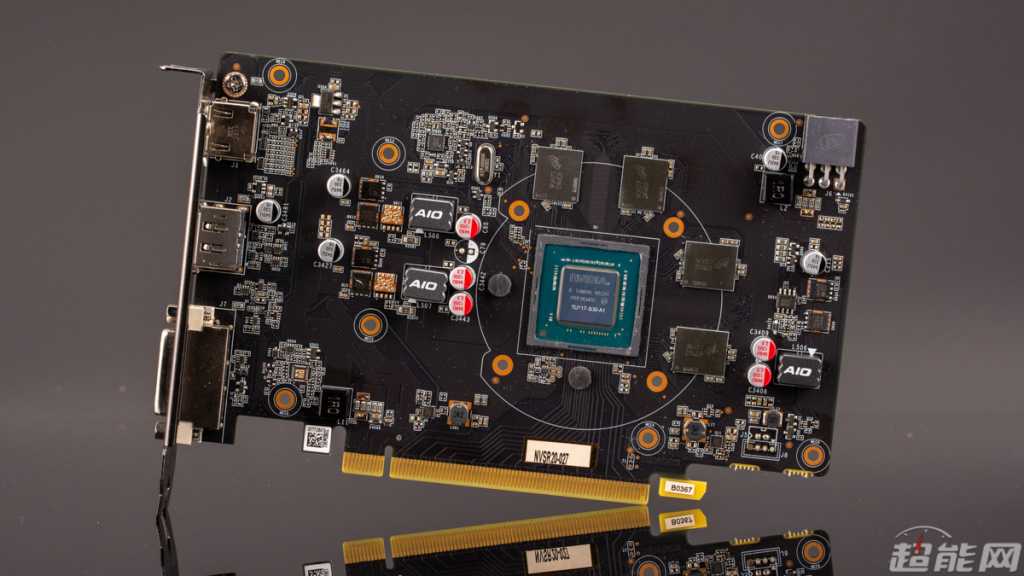 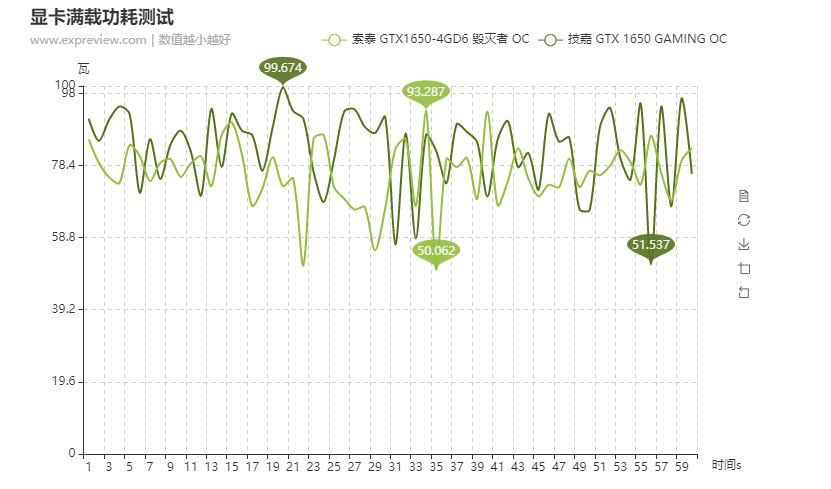 The first review for a new generation video card shows a slight improvement in performance, potentially The fast Increased (Graphic memory reached 15 Gbps in this specific unit) and power consumption is also reduced thanks to GDDR6