The computer-on-the-USB drive of Intel comes to the shops, hijacked as hot cakes

A few months after Chipizilla officially announced the PC,Compute Stick The tiny and impressive one lands in online stores - at bargain prices that help inventory disappear in less than a day

Remember the exciting launch of Intel at the CES at the beginning of the year, of a laptop based on a portable Bay Trail, which can run a full-fledged Windows system with all its capabilities and features And comes in a size that does not exceed that of an average USB storage drive? Well, them Compute Stick computers Have finally landed in major network stores such as Amazon and-Newegg When they hold a price tag of 150 dollars to a version for Windows $ 8.1 and $ 110 for the more basic version of Linux - and they all sold with impressive agility. 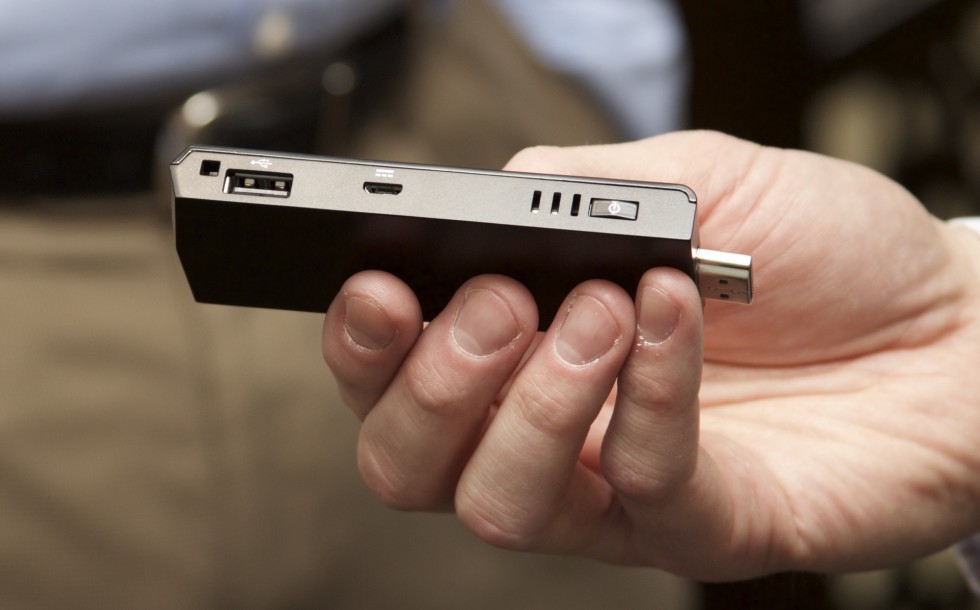 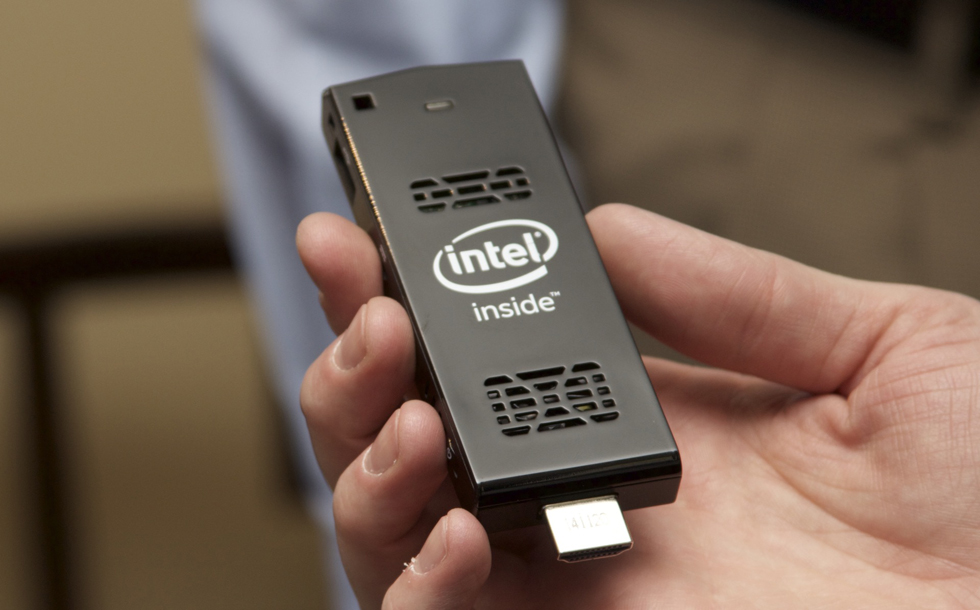 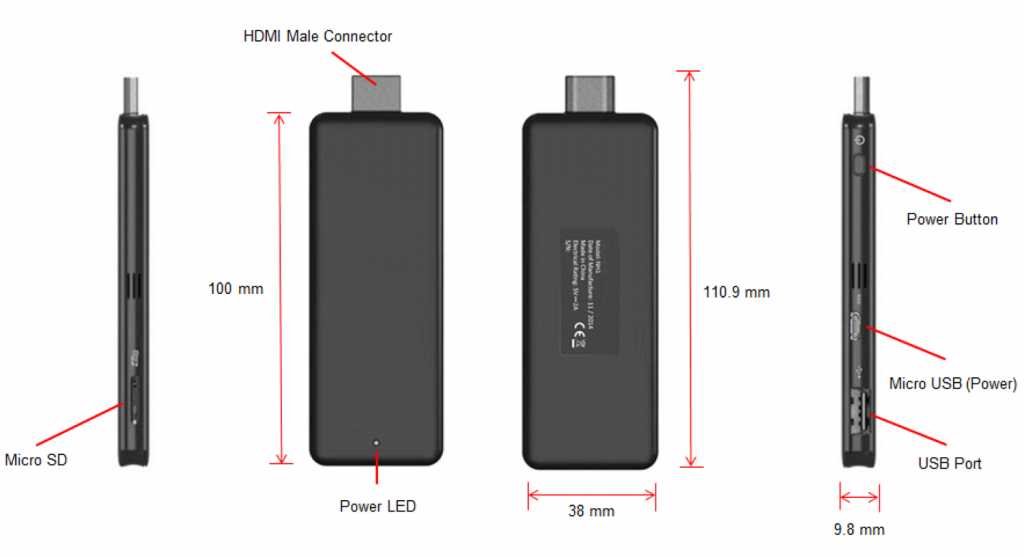 The very fact that Intel's on-the-go computers have quickly run out of stock does not necessarily indicate a huge commercial success, as we do not know the quantities that arrived in stores in the first place - but it does indicate a significant interest in such products, which actually take advantage of technological developments. Contemporary to allow each of us to walk around with a Windows (or Linux) computer full in our pocket. We sincerely hope that Intel will be convinced to continue developing the category, which may gain a significant leap forward With the adoption of the 3.1 USB standard (Which supports power transmission up to 100 watts and gives access to more powerful hardware on such computers) and with the arrival of Cherry Trail chips generation Which should allow for an upgraded user experience at the same cost and power consumption. Who knows - maybe later on the Compute Stick will become a real brand, Much like the compact NUCs And all their derivatives.

If you are interested in your own Compute Stick and do not want to wait, it is not clear how much, for Intel's inventory replenishment throughout the network - you may be happy to find out That the network was full of parallel Chinese manufacturers, Most of them with the same hardware seemingly completely, Prices are a bit more appealing, and some even offer the same look as the "original" product from home Intel, Including the company logo. However, it is quite clear why a large proportion of customers would prefer to pay a few dozen dollars more for a product that comes from Intel officially, instead of a product that comes from where they have never met.

Is computers-on-drive with the future of the PC market, or just a toy that will not really have the ability to offer proper performance to the general public? Feel free to tell us what you think in the comments.