Dawn of a new day: Intel's Coffee Lake processors in a review

The long wait until the day is over Intel Give us Processors Owners of more than four cores to the mainstream. Introduce the power to the masses with 6 cores at a truly discounted price

Today, the fifth of October is the day Intel Has decided to make a significant change following the advances in the processor market and to bring us for the first time significant processing strengths in a new generation for many years. More since 2009 began Intel Work in a formula that includes Processors Quad-core processors Core i5 andCore i7 processing intensities and various prices.

The improvement that has been made from generation to generation since the launch of the Sandy Bridge processors, which is remembered as the immortal 2000 series, is relatively small. It's no secret that since they came into the world Core i5 2500K andCore i7 2600K, it has become increasingly difficult to defeat them for certain purposes, especially in gaming.

Right, Core i7 6700K andCore Last year i7 7700K are the fastest gaming processors you can get, and there will be some games that differ from processors Sandy Bridge Could reach tens of percent, but this was not always the case.

These differences grow much more when you get discounted processors such as Pentium andCore i3. Where two processing cores are maintained but the action frequencies and architectural improvements become processor-like Core i3 7100 3.9Ghz significantly strengthen from-Core i3 2100 3.1Ghz. From my employers Pentium Like the simple G620 we have advanced a lot to G4560 at 3.5GHz speed with high processing improvements and HyperThreading addition to the parallel processing is significantly faster.

Upgrade processor from one generation to another generation in the core series of Intel He was always accompanied by serious doubts from the user. You should always upgrade to a panel, too זיכרון, And then the user wonders how much it will all really be worth him and if he wants to move forward and justify the investment he will have to go for the fastest in the new series.

In 2017 world desktop processors woke to thunder when the manufacturer decided to processors AMD To come out with a series that gives it all, without compromises and technological constraints. Ryzen processors first brought Processors Owners of 8 processing cores to the desktop market and did so at a fair price.

S programs Intel Stronger mainstream processors were on the table, and we certainly would have accepted them but it is doubtful whether this year. Well, Intel She also wakes up, runs the programs at an accelerated pace and what better way to have than with strong coffee.

To date, the Coffee Lake family of Intel Includes six models from Core i3 to Core i7. For the first time, Core i3 processors are greatly enhanced and become processors with complete processing kernel 4. So far, Processors These contained 2 cores only and HyperThreading technology that simulates two more for general processing assistance.

Core i3 processors are 8100 and 8350K models, both of which contain 6 megabytes of cache and DDR4 memory support up to 2400 MHz. The main differences between the two are the frequency of operation and the possibility of executing the speed (K is an open symbol for the product to perform the quickening). These processors do not include turbo function Intel Thus operating at their stated maximum frequency, 3.6 and 4.0 GHz respectively.

These are not low operating frequencies at all and they will place the pair of processors Core i3 New Direct - Faced Processors Core i5 have previous processing power, such as Core i5 7500 andCore i7 7600K.

Core i5 processors are also leaping into power and becoming first-time cores. The standard model is Core i5 8400 and the advanced is Core i5 8600K which also contains the option to perform the fast. The operating frequencies are 2.8 and 3.6 GHz respectively. These processors do not have the HyperThreading function and thus differ from the Core i7 processors because they contain this power. You have to understand, there is room in the market for more expensive processors and to the extent that they contain this function, they will cancel the feasibility of Processors More precious than them. 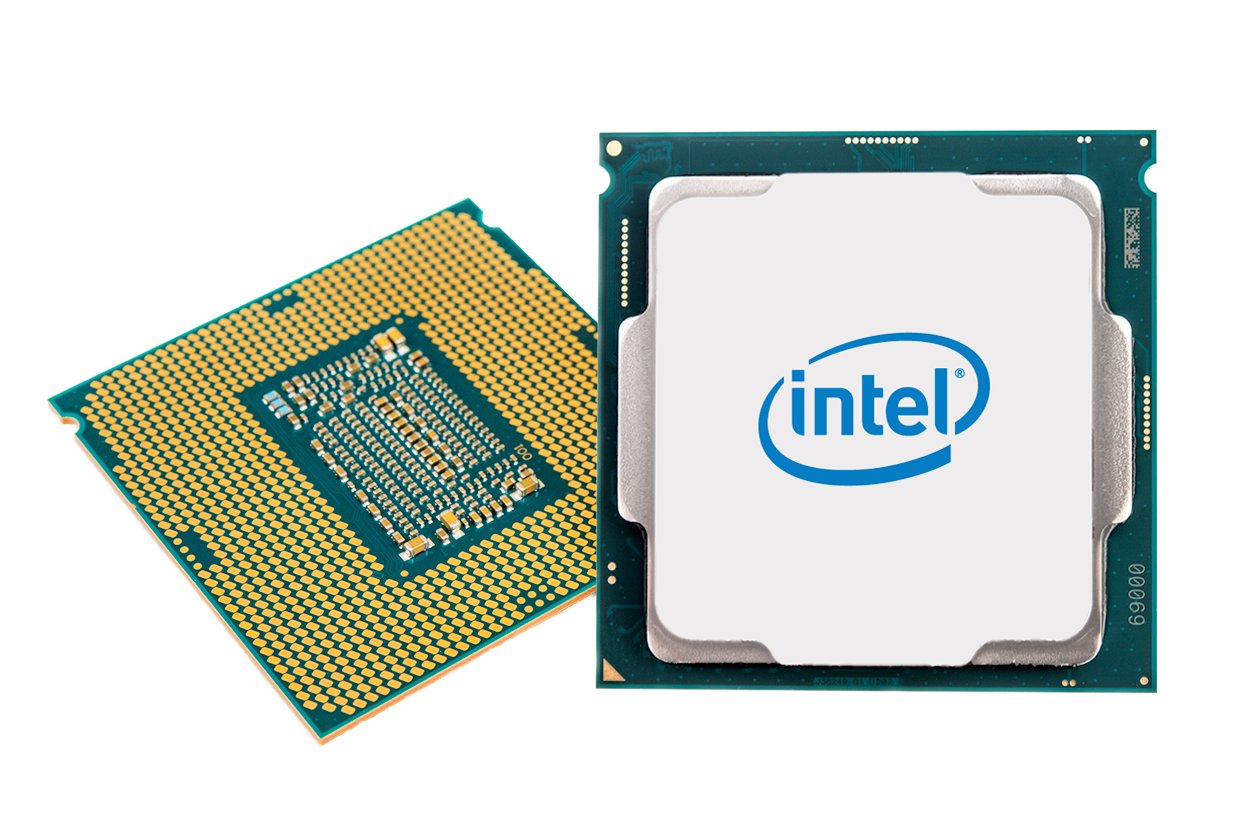 These are without doubt the highest frequencies seen in my work Core i7 from the box, and the best part is that here they contain six processing cores together with the HyperThreading function. זיכרון The cache climbs from 8 megabytes in the previous generation to 12 megabytes. The ratio between זיכרון Cache to kernel remains 1.5 megabytes.

In this review we will look at the new LGA1151 platform Intel, For you LGA1151-v2 along with the new chipsets and everything needed to pick up such a system. The processors participating in the audit are theCore i7 8700K andCore i5 8400. One represents the best of the bracket, the other represents the contender for the king performance ratio to the new shekel. 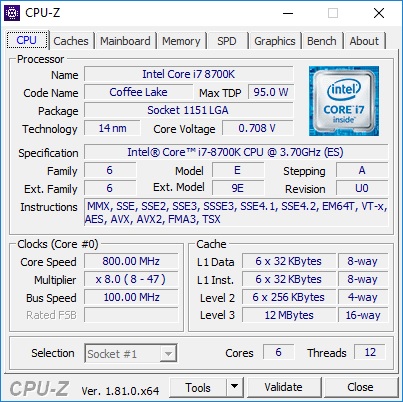 The processor Core i7 8700K is a processor with 6 cores and 12 capillaries that reaches a default frequency of 3.7 GHz. Its turbo frequency is 4.7 GHz when Core Individual is in an effort. The processor heat envelope is only 95 watts in all of these modes. 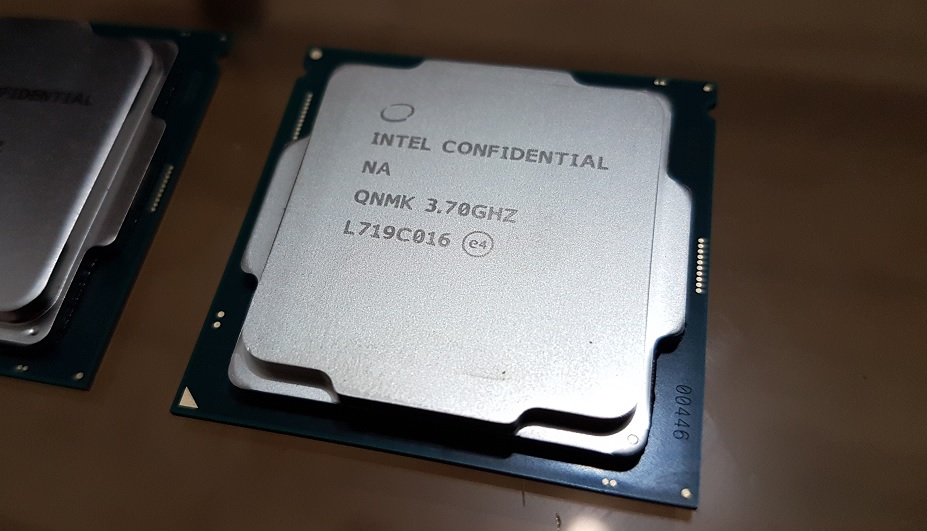 The cache is 12 megabyte of third level and 1.5 of second level. This processor as the rest of the series is manufactured in 14 's advanced nm process Intel. This process has been in use for about three years and was first introduced in Broadwell series processors such as Core i7 Special 5775C.

The processor core is Intel UHD 630. This is actually the same graphics core we knew as HD 630 but Intel had a great desire to emphasize support for 4K content and therefore made it UHD. The graphic ability is the same as what you knew in processors like Core i7 7700K. This is not particularly bad, certainly not in the same production process. This core does what it takes to accelerate content and basic display. Do not expect to play more than simple indie games and games browser עם Core Graphically like this, maybe a little Minecraft. Processor price is 359 dollars, like 7700K so far. 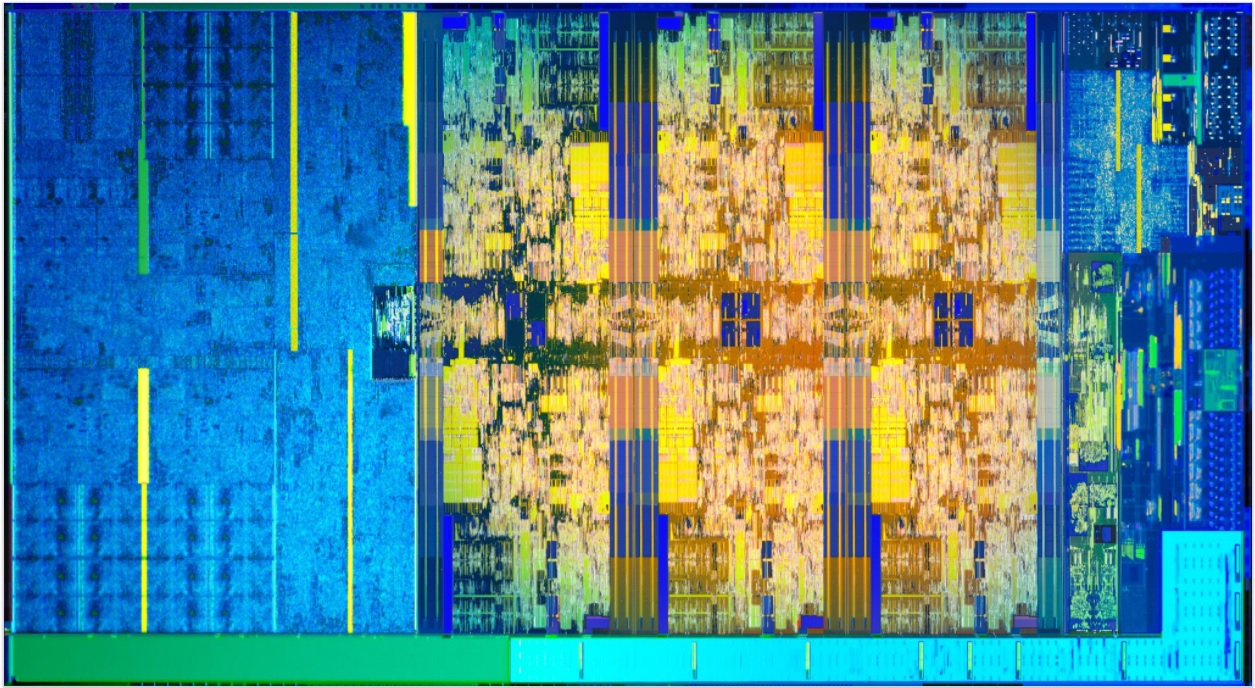 This is how the processor looks through a microscope. With your permission, a small tour. What you see in yellow in the center are the six processing units that the processor contains, as well as the family Core i5. On the right are models such as the memory controller, the IO controller and other microcontrollers for traffic management. On the left is the graphics core, the UHD 630. What you see in Sandwich between the general processing cores, incidentally, is זיכרון Quick Cache. It is, of course, common to all of them and is therefore less required than it was in the past. 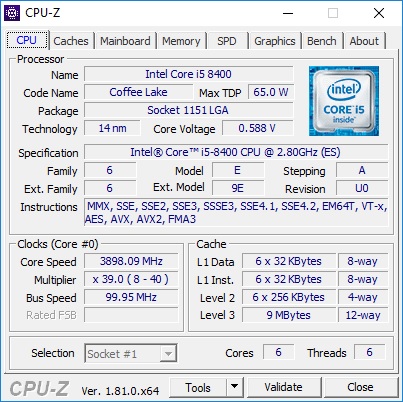 The second and no less interesting processor being tested today is the E-Core i5 8400. This is the first time that Intel has publicly promoted the launch of an 400 series processor Core i5. At first, I too could not help but raise an eyebrow at this decision. "What? Like Core i5 6400 andCore i5 7400? They are really not Intel pride "I said to myself. 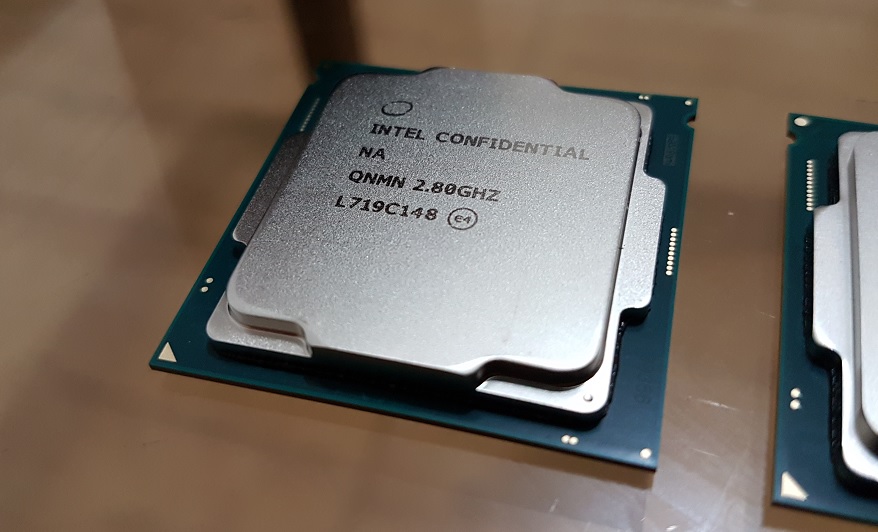 This is because these processors have relatively low operating frequencies. For example Core The i5 6400 came at a terrible frequency of only 2.7 GHz, with a turbo that drew all of its cores to the 3 GHz in effort. There have been quite a few cases where even processors Core i3 bypassed it in games due to higher frequency of operation. Core i5 7400 is slightly more likely, with a nominal frequency of 3.0 GHz and turbo of 3.4 all cores.

So, I came up with Core i5 8400 for the exam system with many concerns. "Frequency of 2.8 GHz as a base? Sounds low." Well, later on in the review you will see why I was surprised when I started using this processor and testing it. nothing Core i5 8500, maybe that Core i5 8400 leaves him little room. This processor has only a heat envelope of 65 watts, to remind you.