One of the most promising trends in the 2016 storage world is the gradual and scalable transition to a three-dimensional flash chip that comes with promises to compress much more information in a given volume, saving on price thanks to less chips and energy savings thanks to the fact that signals need to go much shorter distances On their way to their destination.

Samsung, on the other hand, has been relying on its V-NAND three-dimensional technology for more than two years, but only now it seems that at last the most significant competitors Intel- Micron and Toshiba are approaching the commercial launch of the first category drives - when Micron has already announced that its MX300 models, replacing the high-quality MX200 series, will lead the attack for home consumers.

Now, in what seems to be a general preparation for that official spoken launch, one MX300 drive with a capacity of 750 gigabytes Appears on the American site of Amazon - Still in the "out of stock" status of course. The drive comes with no set price as of now, however In tomshardware report Because when he first appeared in the online store he did so with a price tag of 208. Is this the recommended price for the consumer? In the meantime, one can only guess.

What we do get from this performance of the MX300 is potential proof that 384 GB of 48D chips are used here - or about 16 GB in translation to numbers that are slightly more useful for the end user. XNUMX such units, which can ostensibly be concentrated in four Enclosures On the printed board (which can be half the size of a standard 2.5 standard board), it will give you a total volume of about 768 GB, which will be marketed as 750 GB as in this case, with little of the volume to be saved In favor of redundancy in the event of malfunctions in certain blocks. 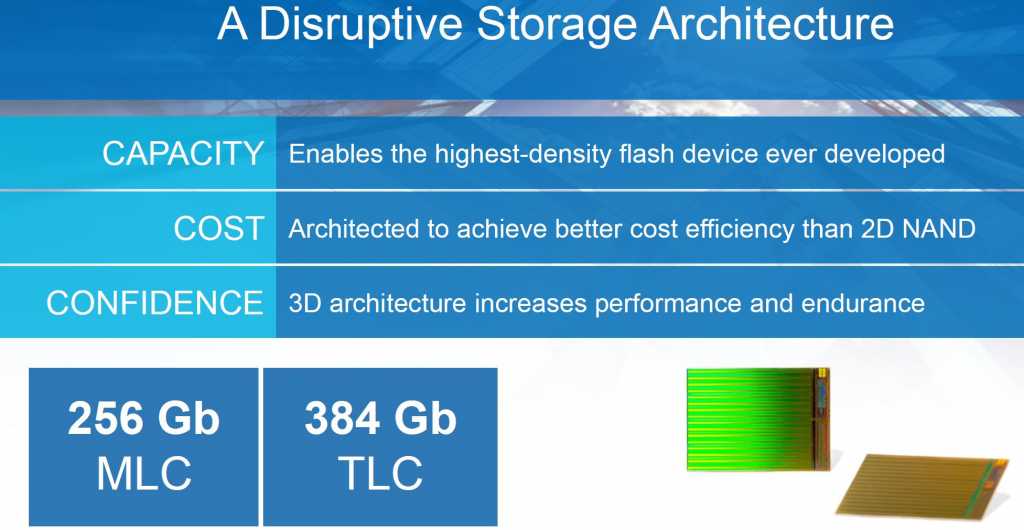 This is of course a huge technological leap compared to chips NAND Which now reach maximum volumes of 128 gigabits per gigabyte chip, Although in the same breath it should be noted that Micron could reach a volume of 750 GB for the drive even when using three-dimensional 256 gigabit chips each "only", similar to those that use them סמסונג Today. 24 chips, divided into six Enclosures Each 4 layer will give the same effect, albeit at a potential price and larger surface area. 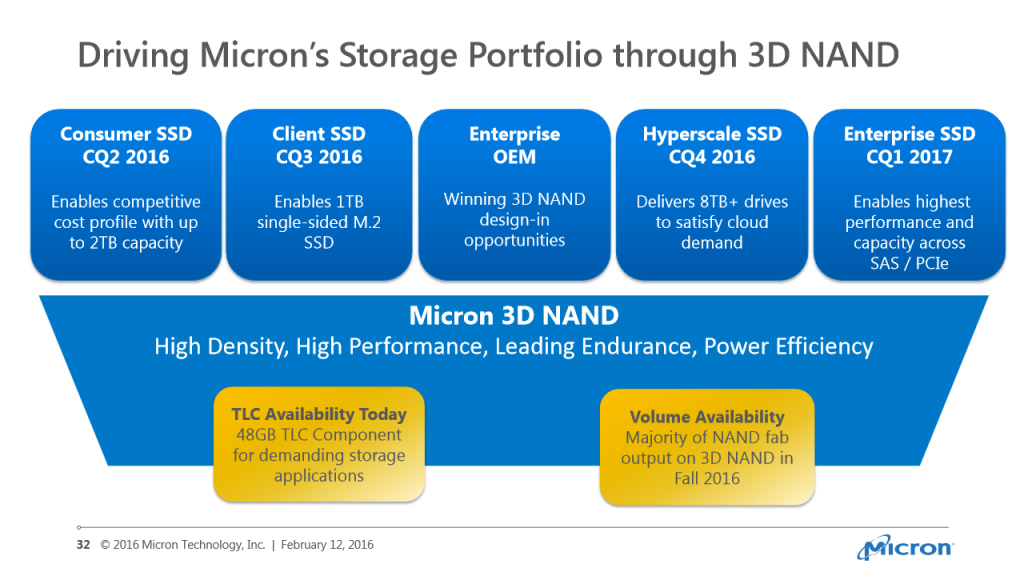 Whatever the technology, we are on our way to officially announce the MX300 models as soon as possible,SSD For the American manufacturer. We'll keep track of you, of course.