AMP versions! Of the GeForce GTX 1080 are exposed: are aimed at new speed peaks

Designed Versions for the New flagship card NVIDIA Continue to be unofficially exposed online, and it seems thatZotac The Taiwanese aim for maximum high-power performance

At the large Computex 2016 exhibition, which opens next week, we are expected to see not only the debut of AMD's Polaris generation cards but also piles of various graphics cards, From a variety of manufacturers, Which are based on The GeForce GTX 1080 And the promising GeForce GTX 1070 NVIDIA, With each company trying to prove that its engineering capabilities are more advanced than others and are worthy of your money.

As we showed you the other day, The network is already full of leaks and teasers for those special models that will not belong to the Founder's Edition family that was designed and developed by NVIDIA Itself - and the information continues to arrive at a dizzying pace. Now the videocardz site provides us with more information on a pair of models Zotac, Which will belong to the AMP series! Its familiar edition, leaving a pretty positive first impression. 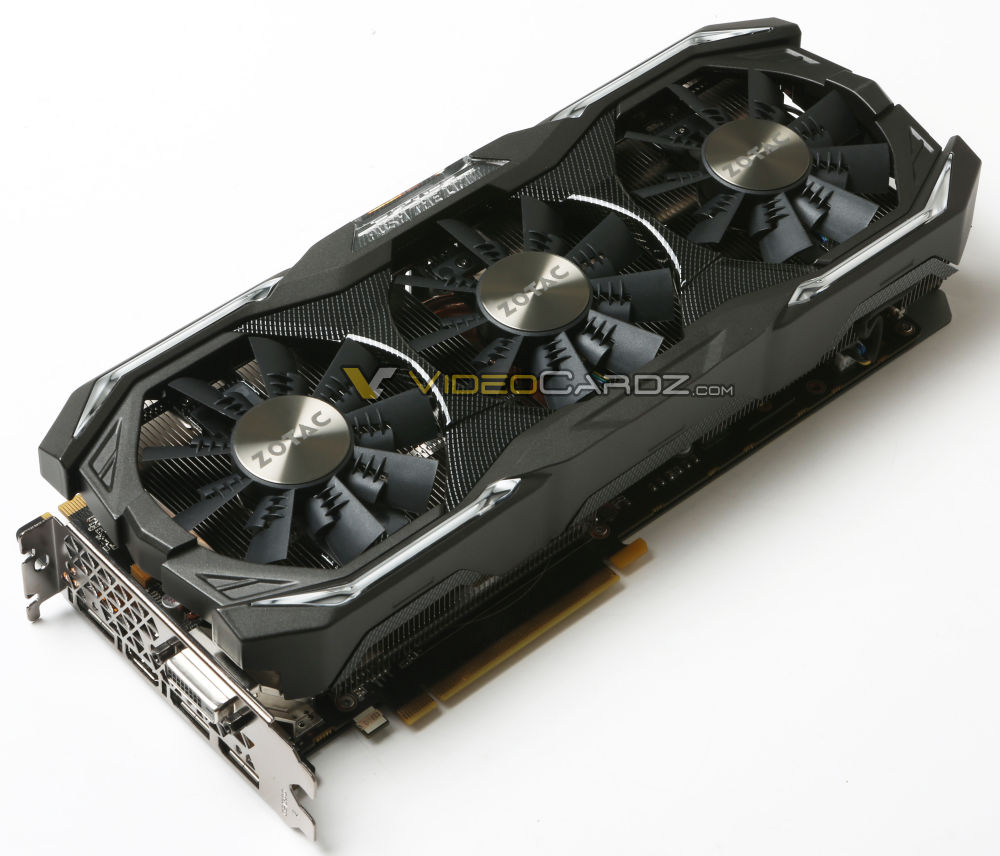 The AMP! The standard of The GeForce GTX 1080 Will be offered with a pair of oversized fans alongside a massive air cooling element, while the AMP model! Extreme will offer an array of three fans with a slightly smaller diameter, alongside a large heatsink of course. Both models will include LED lighting whose colors can be changed (something that seems like the new default in the video card market), fans that can stop working completely in a situation where the card is not loaded and bring complete silence - and a custom printed circuit board, with rear cooling plate and especially 8Pin connections That will provide the power consumption, instead of just one connection in models designed by me NVIDIA.

The extra energy connection may sound like a negative feature that indicates increased power consumption, but in fact it may be an advantage for all those who plan The fast Massive - the GTX 1080 models with the only connection (and a power consumption limit of 225 watts) that we have seen so far included a software limit that did not allow to reach frequencies higher than 20 percent of the maximum base frequency - thus limiting the speed to about 2.2 GHz For the "only" core, while the feeling is that the technology makes it possible to push these innovative cores even further - and a pair of 8Pin connections, combined with a more massive power phase design, should ensure the full realization of this potential. 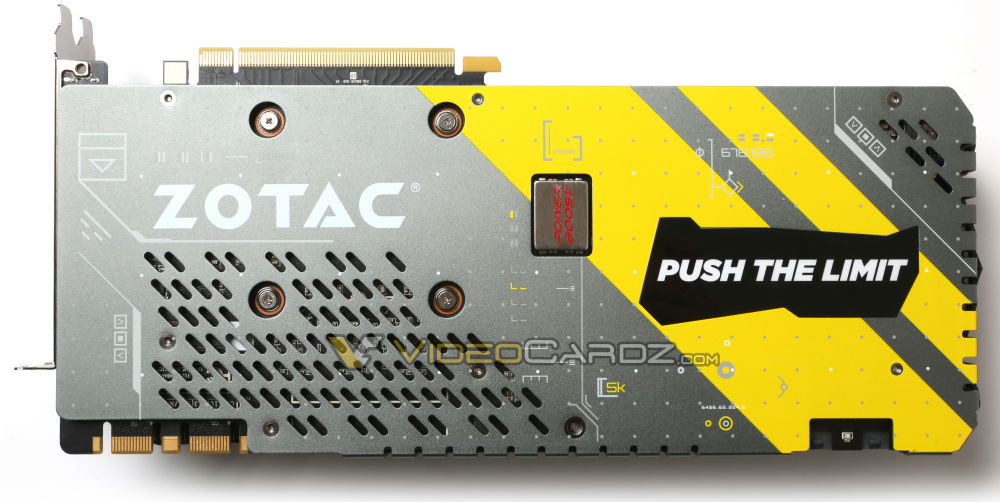 The new models of Zotac Will be presented as mentioned in the largest hardware exhibition in the world that will open festively next week - and we will continue to update you on all the hottest and most interesting details, of course.