Great launch: The innovative Zen processors will be presented at the world's largest gadget show 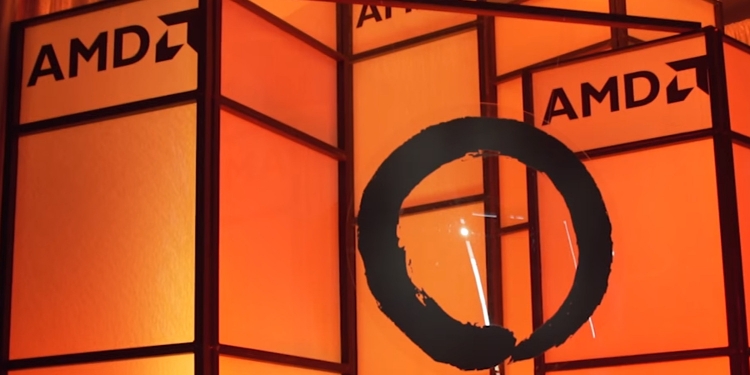 B-AMD Just launched the Bristol Ridge generation, the seventh and latest APU integrated generation generation to be based on architecture Which is a derivative of Bulldozer - And it is not surprising to find that the media coverage of this event is minimal. After all, around the corner he already had the dawn of a new era with the architecture of theZen, And also beyond the current 14 nm production process with a transistor FinFET.

We already know that the first Zen processors, which promise to deliver up to 40 percent of the capabilities and performance Core Single (efficient and improved operation as well) versus the E-Bulldozer The latest (Excavator V2), will be from the Summit Ridge family that will be branded under the name FX and destined for the high performance market without built-in graphics cores - and now we get an update that despite all efforts, the official launch and first commercial models will reach us not this year. .

According to a report Of the well-known Taiwanese business site Digitimes,AMD Will take advantage of the CES 2017 exhibition in Las Vegas to launch its first Zen processors, along with the X370 chipset that will be the most advanced for its new AM4 chassis, which will be universal both for high-end models and for the APU models in the other segments of the market As opposed to the competitor's tactics Intel Which separates them, as is known) and has already been officially launched with the Bristol Ridge processors.

The report states thatAMD Has already started cutting further prices for its existing FX models, which were launched somewhere in 2014, in order to get rid of most of the existing inventory for a smooth transition to the new era, which should be a much more significant competition for the leading models of Intel. We will definitely hold on to that.

AM4-based motherboards and the X370 chipset are set to hit store shelves starting in December 2016, while the new FX processors (with four, six and eight physical processing cores) are expected to arrive in commercial volumes starting in February 2017, assuming no last-minute delays - And by mid-2017 we should also have the Raven Ridge family, which will be a new generation of integrated APU models Core Built - in graphics that will be based on Zen And will strive to bring the gospel to the mainstream. Be interesting - that's for sure.