If you like theLogitech The mechanical G910 Orion Spark but you do not have a budget for it, you may be interested in the new version that Logitech is launching now

a year and a half ago Launched Logitech The modelLogitech G910 Orion Spark Consisting of mechanical devices of the Romer-G type, a place for a smartphone with application Compatible solution that will provide an alternative solution to its familiar LCD screen and lighting RGB Impressive and multi-function, which could get its "flagship product" name in the gaming keyboard category.

This week the company launched what looks like Minimal model More of the G910 Orion Spark, which is an "extreme" keyboard if you will that not all the functions it boasts are important to many users and they may find in the new mechanical model a much more practical solution than in the big sister. The new model meets the relatively same name G810 Orion Spectrum.

The new keyboard retains the main functions that surround the G910 Orion Spark: While it removes the tray and app support, it is also mechanical and offers the same Romer-G keys in a flatter design, rather than the "recessed" one found in the G910 Orion Spark keyboard and won For a number of complaints users who had difficulty getting used to.

It also contains a pattern of up to 16.8 million colors, which can be applied to any key, similar to its big sister. The new keyboard does not include G keys (the first of its kind in the series, in fact), which replace the F1-12 keys that can be programmed by the company for over 300 games. The keyboard also includes media keys and a volume dial that is typical of most G models in the category. 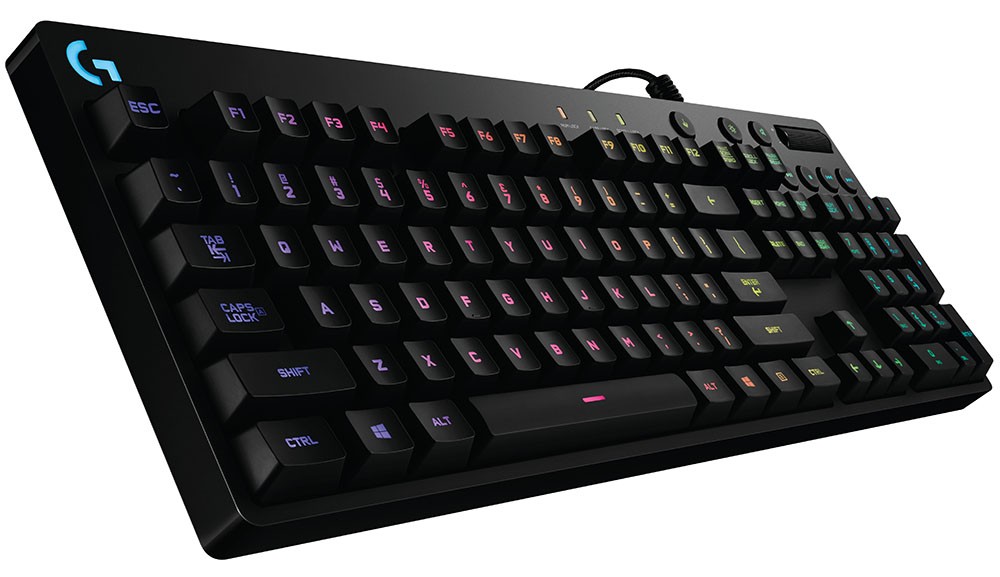 The keyboard is now available for purchase abroad for $ 160 (NIS 622 in direct conversion), compared to a price of about NIS 1,100 for the G910 model here in Israel. As mentioned, for users who do not find use for some of the functions of the flagship model, Or can not afford a sum of such for a keyboard, the new keyboard can certainly wink, although it is not particularly cheap in itself.