The new GIGABYTE wants to do everything

Recently we have been exposed to many launches of fresh hardware, including new series of laptops with the powerful graphics cores from home NVIDIA For the GeForce RTX family 30. While we are in a difficult period when it comes to prices and availability of powerful hardware for various reasons (including of course the virus and its forms), the program continues to mature when it comes to launches and as a leading hardware manufacturer as well GIGABYTE Participates in the celebration.

B-GIGABYTE Decided to focus mainly on laptop series for advanced end users than the markets in which other laptop manufacturers focus. The G series is the cheapest of the three, but the products in this series are not considered simple at all. This is a proven recipe for laptops that want to replace desktops with a lot of processing power and a fair price.

The AORUS series, just like GIGABYTE's other products with this branding, focuses on gaming to the extreme, the AORUS 15PIn review here) Has proven that a good alternative to desktops exists today. The price tag is not for the faint of heart but the product itself is of very respectable quality and experience GIGABYTE In the creation of gaming products and their heat sinks is fully reflected.

The AERO series of GIGABYTE It is the one that is mainly prepared for content creators. "Content creators" are the same end users who edit Video And pictures and need a fast machine but also a quality display. The AERO andAORUS Sometimes they will find themselves sharing the same internal design, when there are differences mostly outside the laptop case itself, as in the case of the laptop in this review. 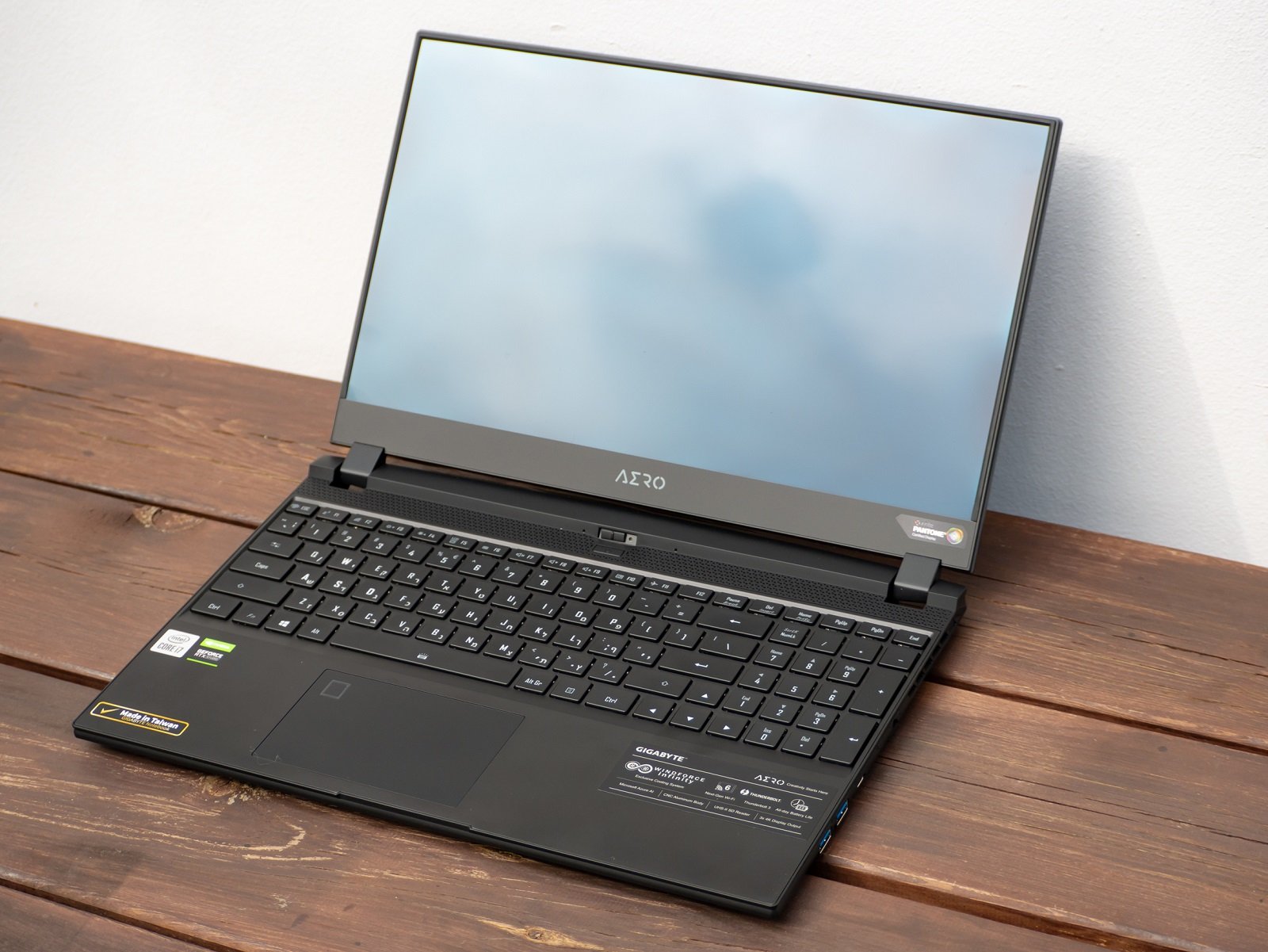 The AERO 15 XC's GIGABYTE Considered the most advanced computer for productivity, but it does not come at the expense of gaming. This is a series of laptops that comes with one of the highest quality screens that can be found in the world of laptops other than Apple computers. This, thanks to the AMOLED monitors made סמסונג Resolution 4k 3840X2160. This is the same technology that currently leads the world of display in smartphones and is considered to be of the highest quality.

Along with a full keyboard in Hebrew and English, this configuration is sold in Israel as shown here. The cost (sitting?) Is about ten thousand shekels. This is a computer Mobile Advanced that primarily wants to serve the visual content creators, with a powerful sample video card RTX 3070 which also seals advanced gaming and XNUMXD capabilities. 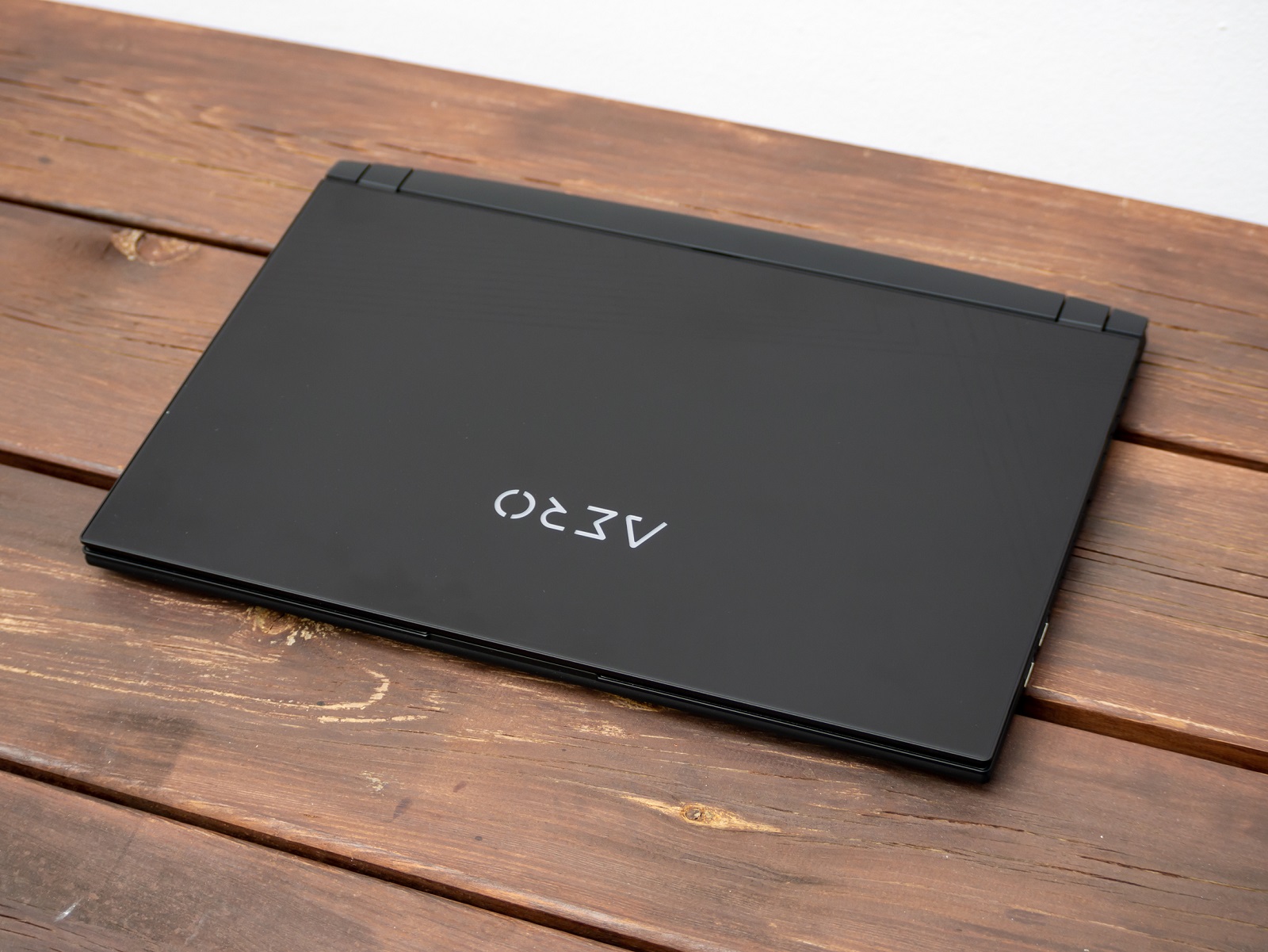 Just like the AORUS 15P, the AERO 15 is quite elegant and minimalist in its exterior design. This is a computer that makes no effort to show that it is also used for gaming, even though the AERO logo is on with lights RGB Are controlled. You can always turn it off. 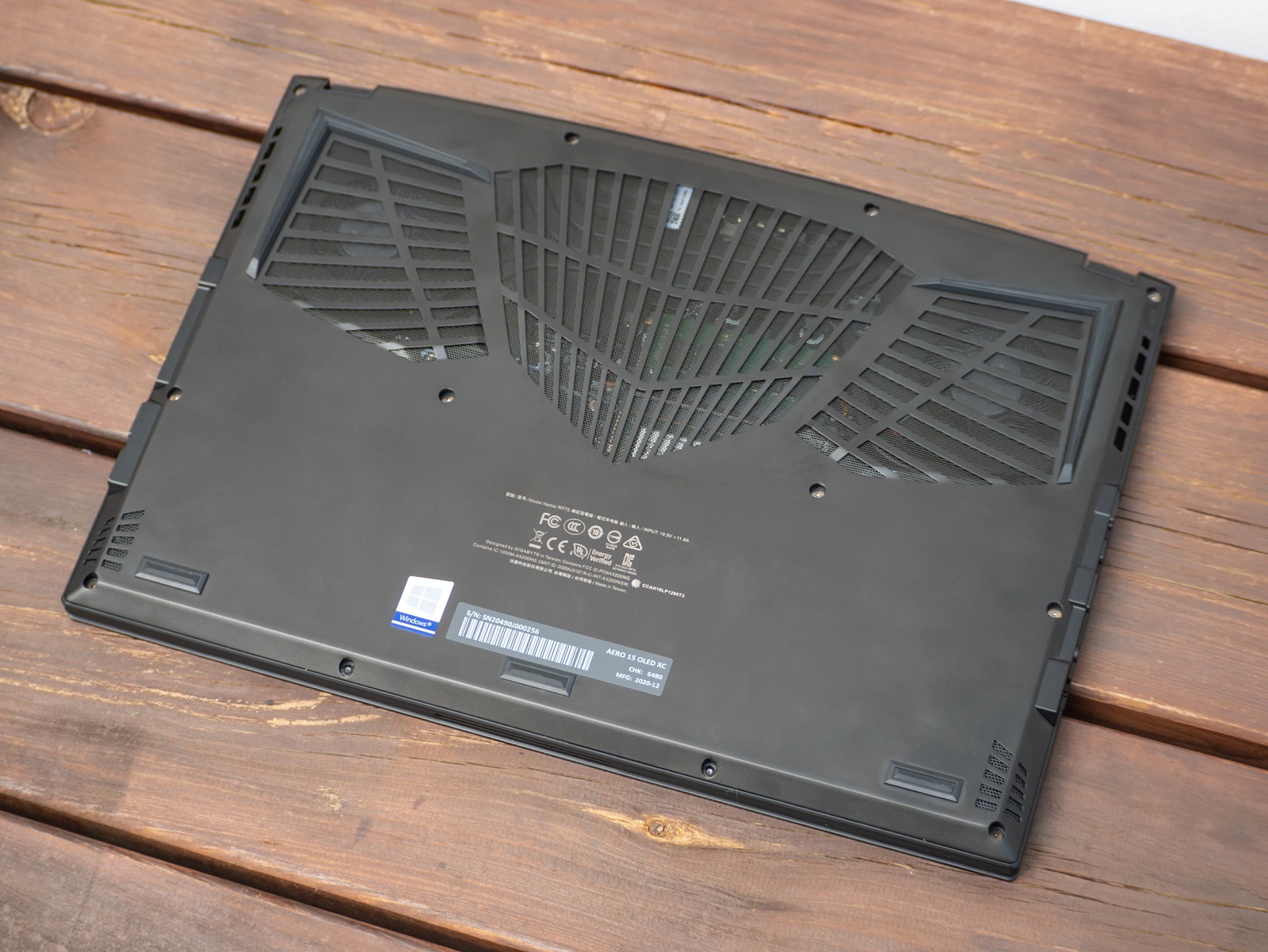 As mentioned, this is the same package you will find inAORUS 15P, a computer that is mainly aimed at gaming and therefore the lower part of the AERO is identical to it. There is a very respectable amount of air inlets for the various cooling systems. 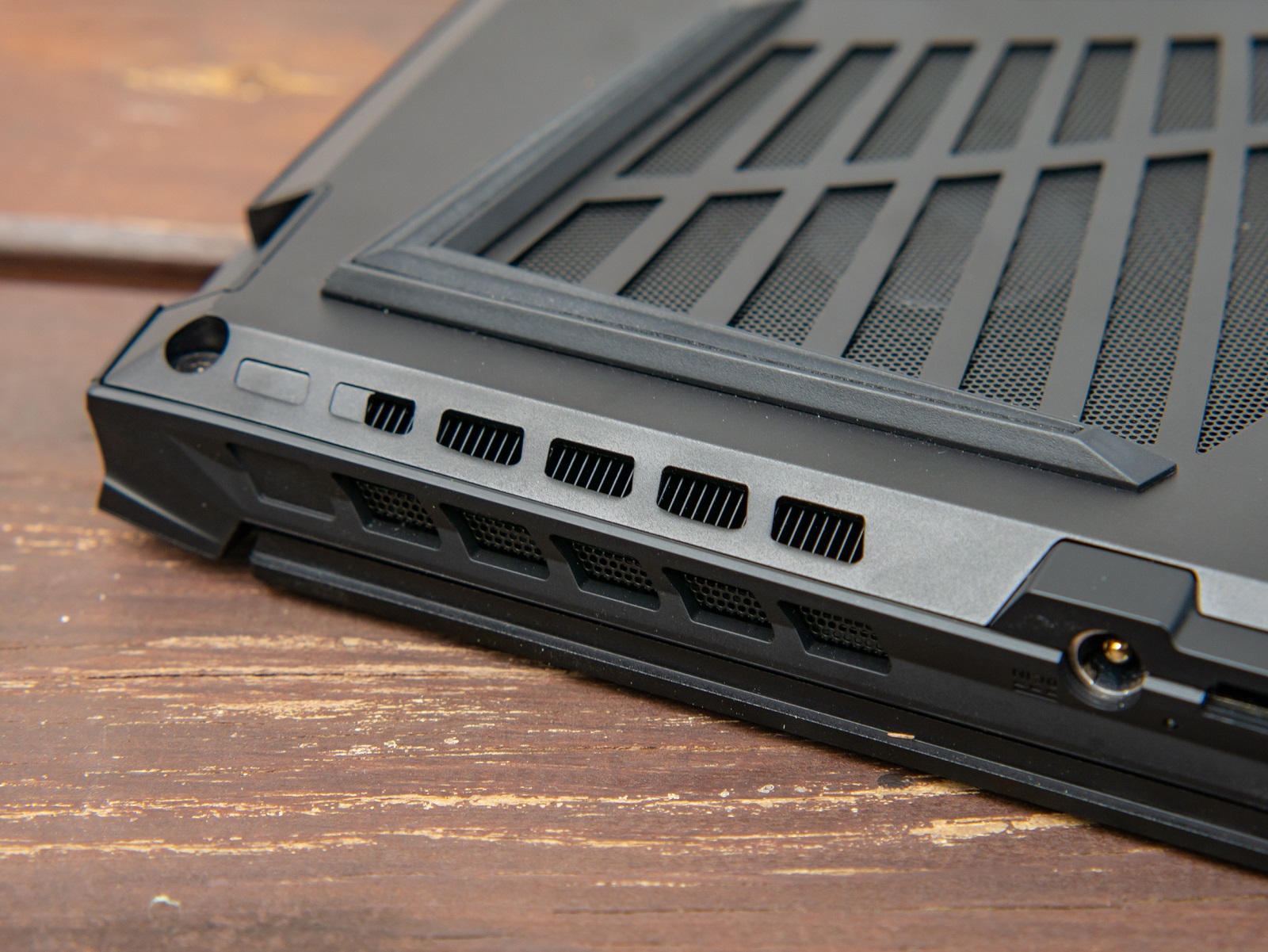 Hot air vents exist on both the sides and back of the computer, making this design capable of handling the large amount of heat in the components.

One side of the computer contains two standard USB Type-A 3.0 ports on the side Thunderbolt 3, SD card reader and input to the power connector from the charger.

On the other side of the computer there is an HDMI 2.1 display port, a display port DisplayPort 1.4, additional USB Type-A interface and port for microphone and headphones. The RJ45 network input connects to a 2.5Gbps controller-based internal card. indeed אינטרנט Speed ​​higher than 1 Gbps is not common in Israel, but such speed can be useful when connecting to a NAS server that uses the interface. 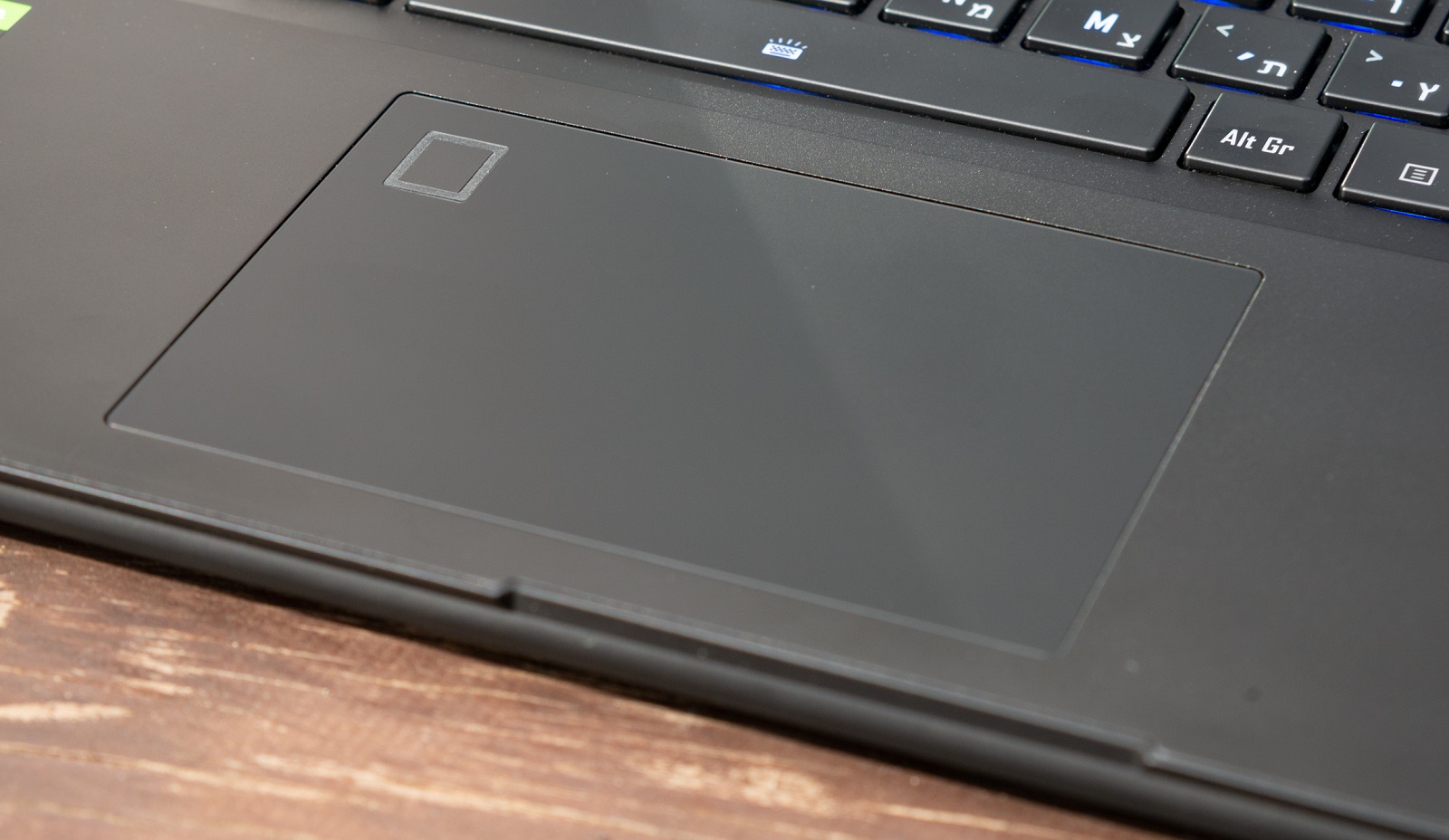 The touchpad of computers GIGABYTE Recently surprising us for good. This is a particularly smooth surface and a width-to-height ratio that reflects the shape of the screen itself. This surface also has a biometric reader that can be used to open the computer. We are not sure that the location is perfect, but the surface is extra large and does not interfere, most of the time. 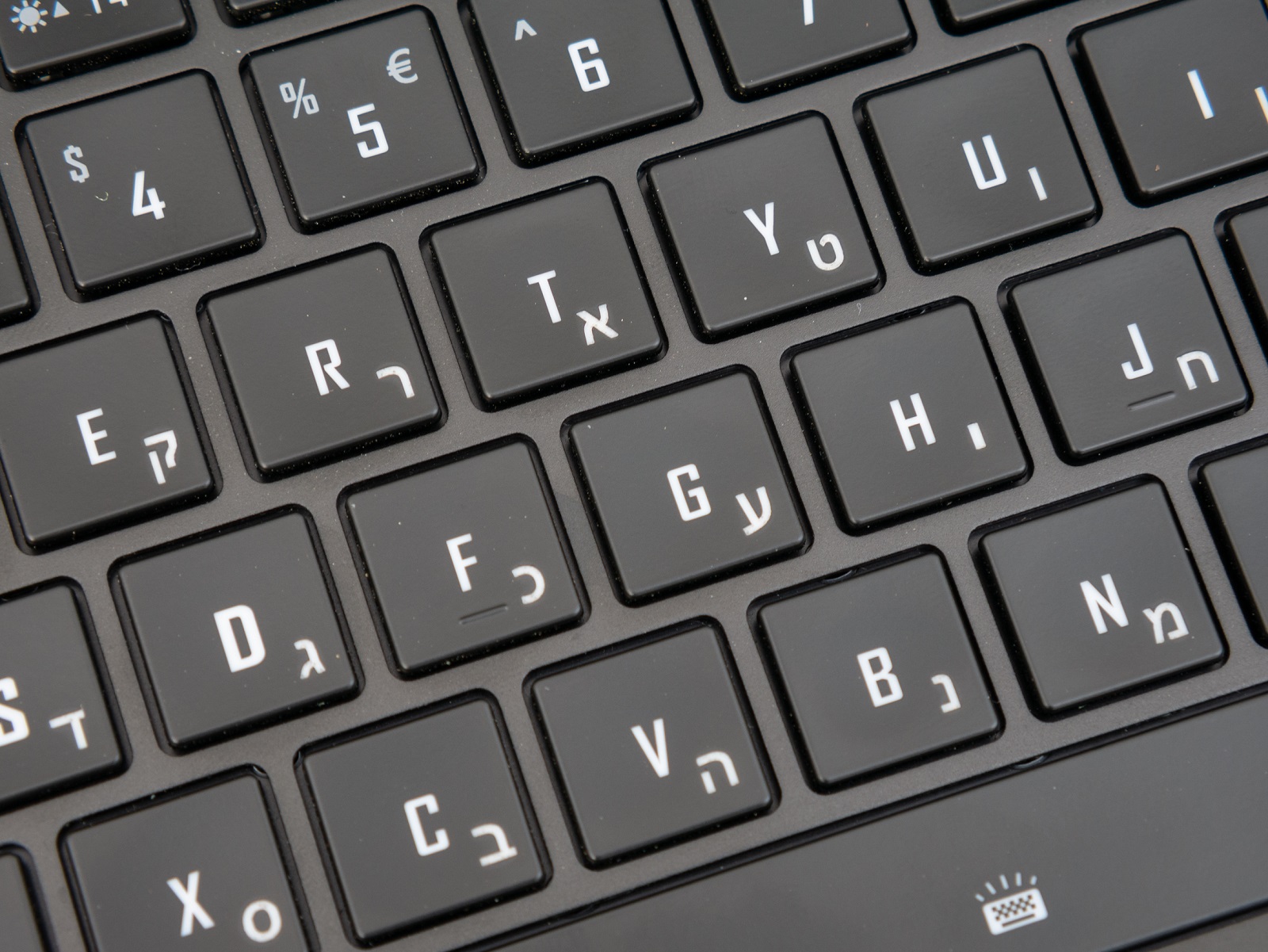 The aforementioned keyboard comes in Israel with Hebrew engraving. The bulbsRGB Of the signs and letters in the center of the buttons look pretty good.

The engraving lighting in Hebrew… could be better. Admittedly, one needs to understand the technical considerations in such local lighting and the location of the engraving together for the center. 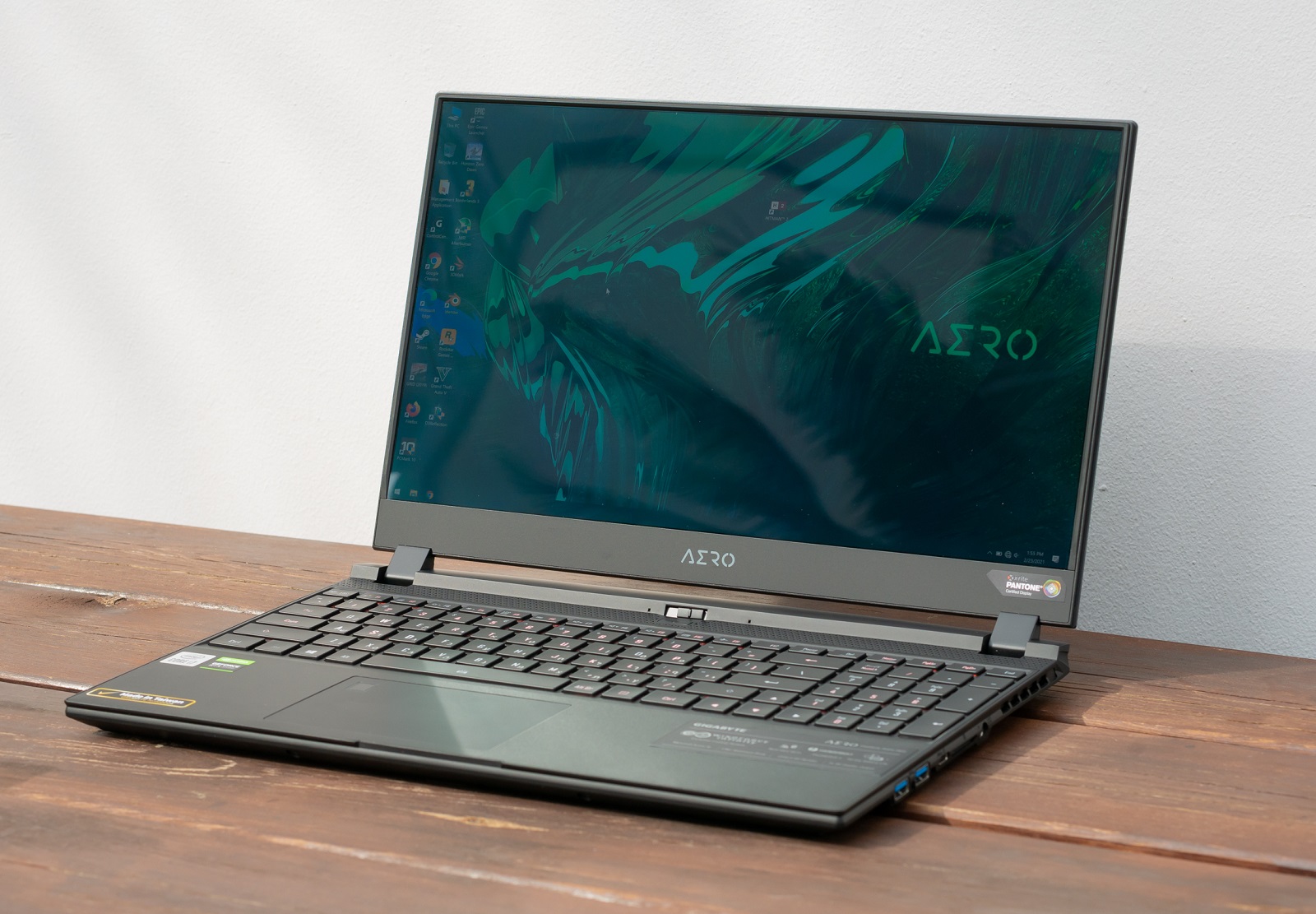 The real gem of the AERO 15 (not to mention that its powerful components are not interesting) is its screen. The technology giant has recently started סמסונג Create monitors for laptops with the same acclaimed AMOLED technology we have known from the smartphone world in recent years. For many years computer users have wanted to taste the tremendous display quality we have in our pockets, and now סמסונג Working hard for it.

This monitor comes in a high 3840X2160 resolution and has a glass coating, unlike the rugged matte coatings we are familiar with in most laptops. This is to achieve colors that look much more vivid. This monitor supports display standards such as DisplayHDR 400, X-Rite Pentone stamp and most of all - 100% coverage of the DCI-P3 color spectrum.

This is a sharp and smooth side of the highest quality we have seen on the laptop so far, and a huge gap over everything we are used to seeing. If there is one aspect to be a little bitter about it is that the refresh rate is standard - 60Hz. Still, this is a laptop where gaming is a second priority when content creation is king. We know thanks to promises סמסונג That they plan to produce this crazy thing even with higher operating frequencies in the future.

Pictures of the screen itself or video just can't do justice to how amazing the display looks in reality with the AERO 15 XC. This is the addictive type of advanced display that after prolonged use in which an average display (God forbid IPS screens) seems lacking in depth and details. The choice of GIGABYTE In this monitor is correct.

Of course performance is an integral part of the package, and that's the next part of the review. 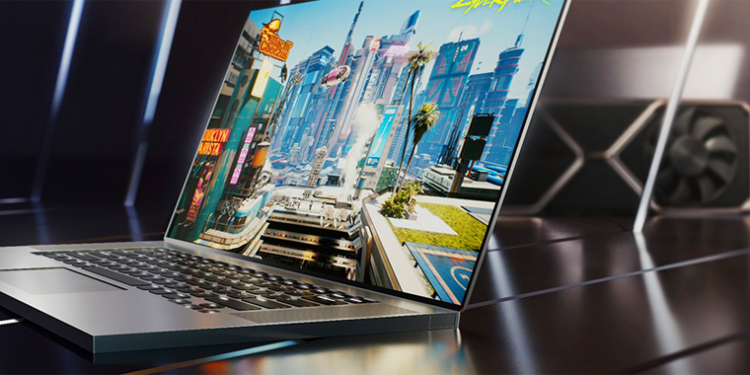 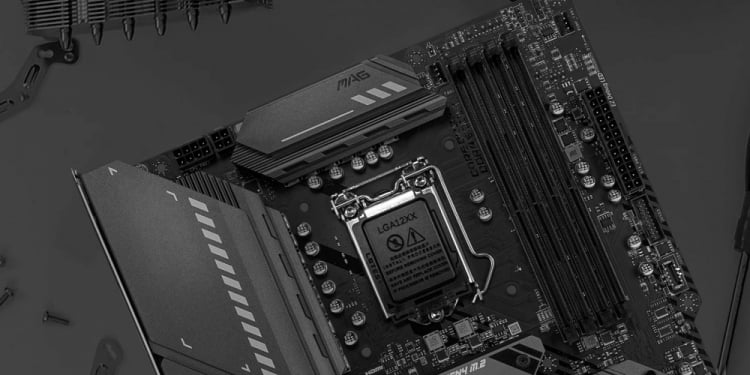