Concentration of Cyber ​​Mundy operations on the Net

updating: More Special Deals That you should know and check.

Sony's latest flagship device, the Xperia XZ With an 5.2-sized IPS screen and an 1080p resolution, chip Snapdragon 820, Volume storage Built-in 32GB, memory Dynamic 3GB and an advanced 23-megapixel main camera, offered at a very affordable price of about $ 595 including taxes, VAT and shipping to Israel, in black, blue or white - about NIS 2,310 for a device that is not yet officially offered in Israel.

Unlocked Huawei Metal Honor 5X, With an 5.5-inch FullHD screen, chip Snapdragon 616 octagonal cores, memory RAM Of 2GB and volume storage The built-in 16GB is sold at a final cost of 182 EUR only, which is about 750 shekels.

Massive wireless speaker with total 36 Watts of Ultimate Ears Megaboom It is offered in several shades and at a final price of EUR 197, which is about NIS 810, which is a reduction of NIS 400 and more than the price in Israel.

Snaheiser PC 360 Gaming Headset Are sold for EUR 115 including taxes and shipping, which are about NIS 480.

Smartphone for Zenfone 2 Laser Of ASUS, with an 5-sized IPS screen and an 720p resolution, chip Snapdragon 410 Quad Core, Memory RAM Of 2GB and volume storage Of 32GB at the price of EUR 155 including taxes and shipping, which is about NIS 640.

Unlocked Moto Z Play With an 5.5-inch screen, chip Snapdragon 625 octagonal cores economical, memory RAM Of 3GB, volume storage Of 32GB and 3,600mAh battery is sold with a price tag of 357 EUR including taxes and shipping to the country, which are about NIS 1,480.

Motorola's slim Moto Z smartphone Sold for $ 596, including taxes, VAT and direct delivery to Israel, with a 5.5-inch Super AMOLED screen and QHD resolution, Snapdragon 820 chip, 4GB LPDDR4 memory and 64GB built-in storage - about NIS 2,330. In addition, at Amazon France The device can be purchased in a package with a dedicated battery cover For him at the company Incipio at a total price of 573 EUR, which are about 2,350 shekels.

The Garmin Vivofit 2 fitness bracelet Sold in 53 dollars including shipping to Israel, which are about 215 shekels and almost half the price offered in Israel. The sports watch also has a built-in pulse rate and GPS chip Forerunner 225 sample Of the company sold in 197 dollars including taxes and shipping, which is a reduction of hundreds of shekels from the price in Israel.

Seagate external storage drive with massive 8 terabyte capacity Sold for 217 including tax and shipping to Israel.

GeForce GTX 1080 STRIX video card from ASUS Sold for a total price of 687 USD, approximately NIS 2,650 for one of the most powerful graphics cards on the market. 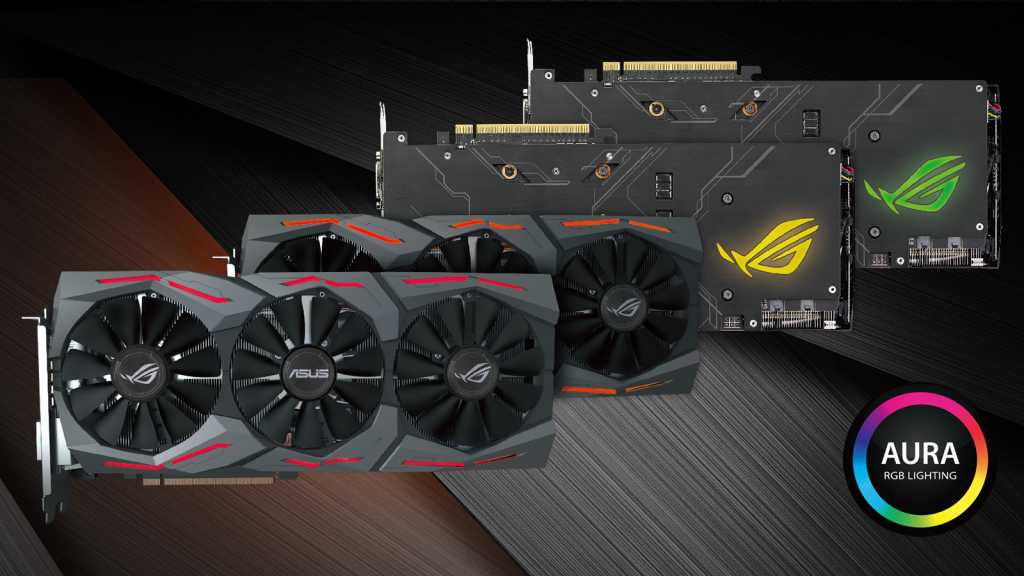 Samsung's renowned EVO 850 SSDs at very competitive prices: The terabyte model At a total price of 276 USD, which is approximately NIS 1,080, Model 500GB The price of 144 is about NIS 565Model 250GB For about $ 91, which is about NIS 370. Also models in the M.2 and mSATA configuration of the drive Are offered at similar prices to the same, if that's what you need.

Asus ZenBook Flip UX360CA mobile, With an 13.3-inch IPS screen and an 1080p resolution, drive SSD 512GB volume, 8GB RAM and processor Core m from theSkylake Sold for $ 848, including taxes, VAT and direct delivery to Israel, about NIS 3,280, which is a discount of about NIS 500 compared to the cheapest price of the same model in stores in Israel. 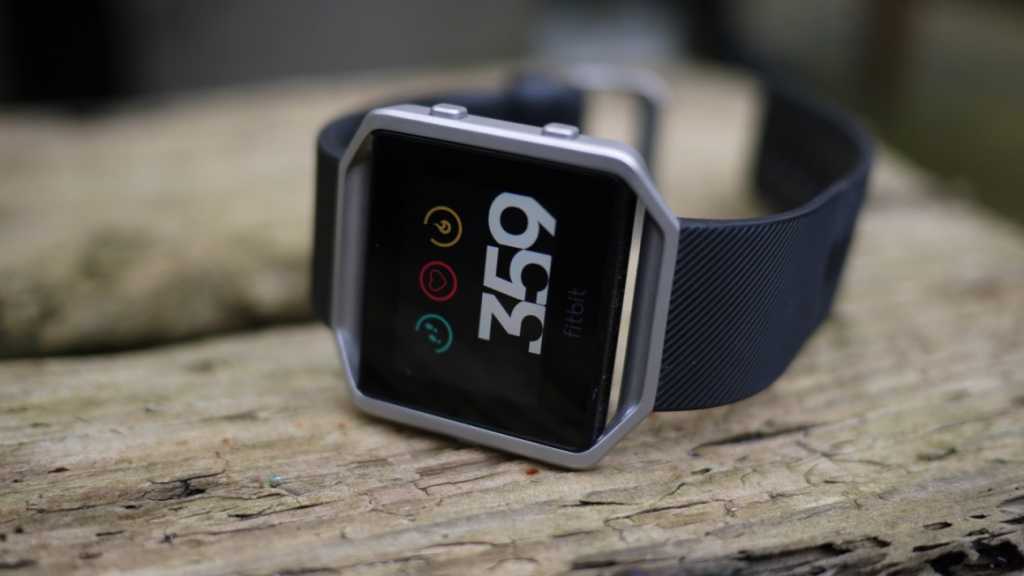 Lenovo tablet Tab 3 modest of the Chinese manufacturer, With an 7 touch screen, chip Quad-core Mediatek, built-in storage of 8GB, one gigabyte of RAM and system Android Lulipop is sold at a very minimal cost of about 56 Euro including shipping, about NIS 250.

Sony's DualShock 4 wireless controller for the PlayStation 4 console Sold in 44 dollars including shipping to Israel, which are about 180 shekels.

The Black Friday was over, But today we get the cyber-day, another day of festive discounts that pretend to be even more lucrative.

Today's festive opening is provided by Amazon France, with a nice operation on Micron's new Crucial MX300 SSD drive, which uses IMFT's latest 3D NAND chips. This is a drive that was launched a few months ago and has been defined as highly recommended by a significant number of visitors, and now Its version of 525GB is offered for 106 Euro only, Including taxes and direct shipping to Israel.

The price is translated into NIS 450, less weight per gigabyte of volume storage And cheaper than 200 of its minimum cost in Israel. 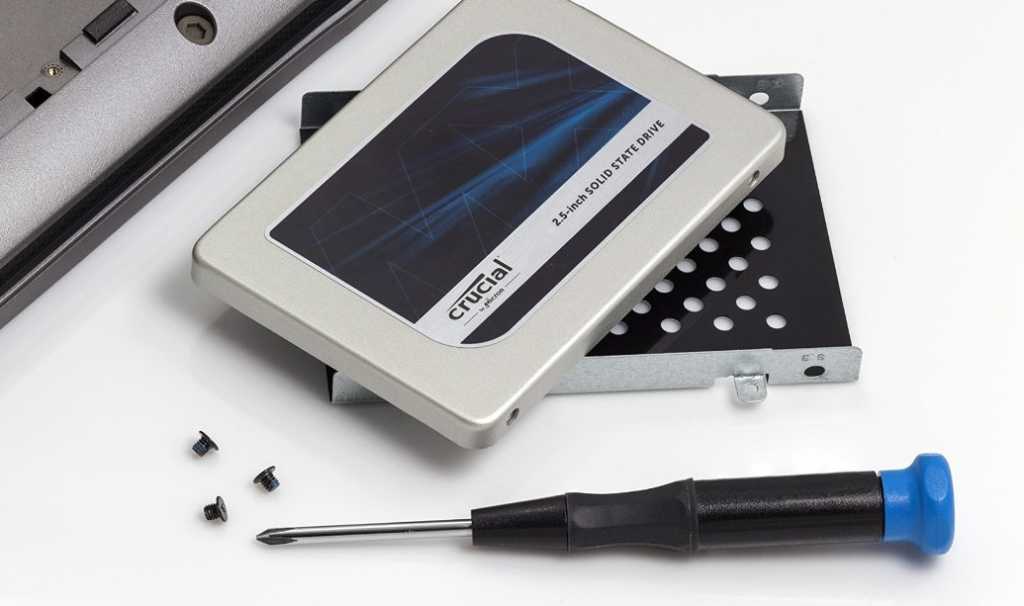 Notice that Exactly the same model Offered at a price operation Also in Amazon Germany - here at a total price that stands every 107 euros, but equally worthwhile.

Like most operations that are paid in theSSD - It is reasonable to estimate that this sale will also disappear within a few hours, with the stock being allotted for this purpose by the store, so it is highly recommended not to wait or delay and place an order now, assuming that is what you need of course. Enjoy!