The most elaborate, the most unnecessary? The most advanced version of Radeon RX 5700 XT will happen crazy • HWzone

The most elaborate, the most unnecessary? The most advanced version of Radeon RX 5700 XT will be insanely expensive

To the Navi cards of AMD Missing models in the design and development of its partner manufacturers that will also be high-quality and interesting, and do not disappoint in their actual characteristics in relation to the original chip developer reference - and PowerColor's fresh Liquid Devil model undoubtedly stands out with Cooling And shows that no other actress in the category is currently. It's a shame it only happens in one of the highest price increments we've met.

The new model can be easily described - it's theRadeon The first RX 5700 XT, and in fact the first Navi model, which comes with a block Cooling Water as a default - which is not only more elegant than air cooling (at least in the eyes of some consumers), but also allows very high operating frequencies to be told straight from the factory.

Collaboration with the popular water cooling manufacturer EK has resulted in the creation of a fully designed cover block for the Liquid Devil, along with an enhanced 12 layered circuit and carefully selected Navi 10 cores from the factory to ensure that they are successfully operating at maximum 2,070MHz frequency - Upgraded by almost 18 percent over the standard base frequency on the cards Radeon RX 5700 XT, which can usually be rushed by only about 8 percent on average (in products whose processing cores are not preselected to be the top in the top).


There's no arguing that the Liquid Devil is probably the best-performing Navi model available today - but with a recommended price of no less than 600 dollars, it's not only expensive on 200 and even 220 dollars Radeon Other RX 5700 XT on the market (a difference of up to 58 percent in price for up to about 20 percent in performance), but also more expensive than the competitor's GeForce RTX 2070 SUPER models, and even dangerously close to some of the GeForce RTX 2080 models given Available in stores today. It is also worth noting that the Liquid Devil is unable to function itself out of the box - and will need the system Cooling Water with a pump and radiator to feed and cool the coolant it needs, so this is another possible financial launch for those interested in the product.

Modern products of AMDIn all markets, they succeed in creating a positive name and commercial success first and foremost thanks to surprisingly favorable cost-benefit ratios - and unfortunately the Liquid Devil completely erases this element. We are very pleased to see more original and interesting experience for the cardsRadeon, But at the same time cry out for a (much) more reasonable price tag as soon as possible. Do you agree or think that this is actually a bad deal? Count in the comments! 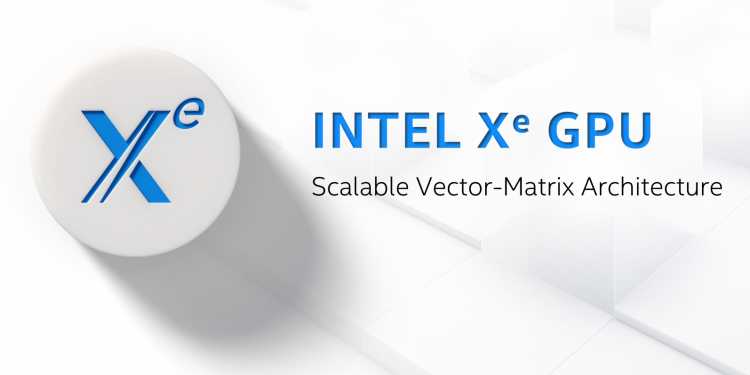 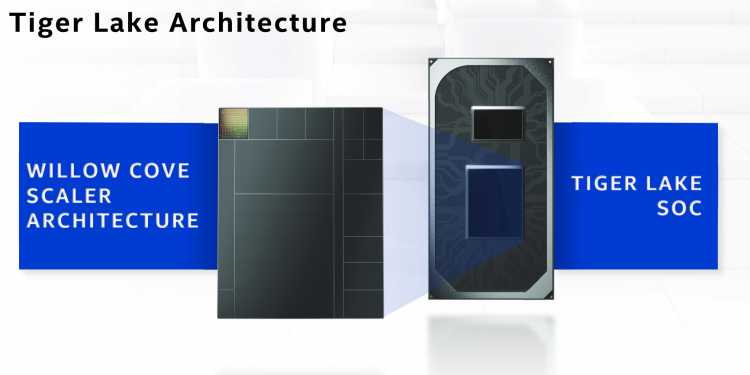 Intel opens a new page in laptops using Tiger Lake - a series of processors in a new production process with a variety of advanced technologies, some of which are coming to the world of PCs for the first time

Not to Blink - Total War Saga: Troy is free on its launch day

Intel past, present and future - familiar with the new 10nm SuperFin production technology