OLED technology screens, with unrivaled contrast and colors that maintain their accuracy even at the most extreme viewing angles, are starting to become more common in the laptop market after years of promises, and from now on, the company can also be added Razer To the list of those who adopt them - and hugely.

Razer updated its Blade Pro 17 models earlier this year using GeForce RTX cards from NVIDIA And the ninth-generation Core Processors Intel - And for a price of $ 3,700 (NIS 12,900, not including VAT) you can get the ultimate version of the device, with a six-core Core i7-9750H processor, GeForce RTX 2080 Max-Q card, one terabyte NVMe drive, memory DDR4 Of 16GB and especially the OLED panel supports resolution resolution 4k And refresh up to 120 Hz.

The display panel in this model of the Blade Pro replaces screens IPS 1080p resolution and refresh rate of up to 144 Hz (no touch interface) on the company's other models - and does so not only at a higher resolution but also with an improved average brightness of 400 nits, 100 percent coverage of the sRGB standard and calibration directly from the factory that should ensure accuracy Maximum display without user intervention.

The top model of the Blade Pro also manages to maintain incredibly compact dimensions, compared to other gaming mobiles with a 17.3-inch screen - weighing 2.75 kilograms and 20 millimeters thick at the thickest point, with an internal battery with a capacity of 70.5 watt-hours, Wi-Fi connectivity Dual-channel 802.11ax based on a home module Intel, speakers Front Stereo, Ethernet connector that supports 2.5Gbps speed and keyboard with built-in color illumination. 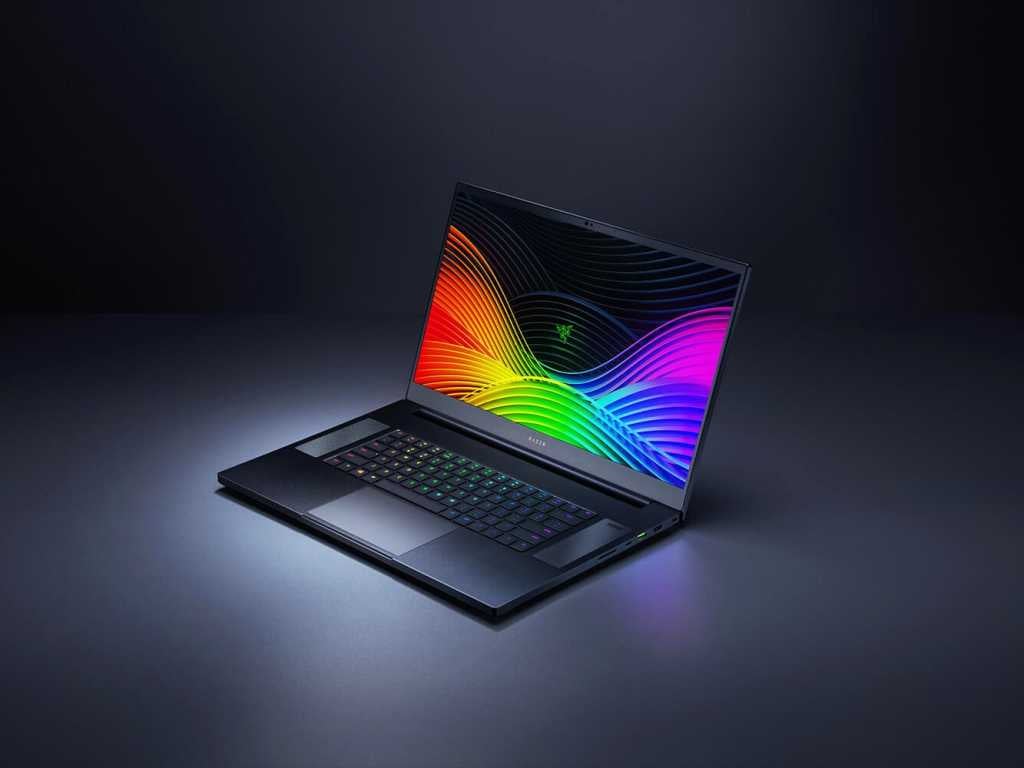 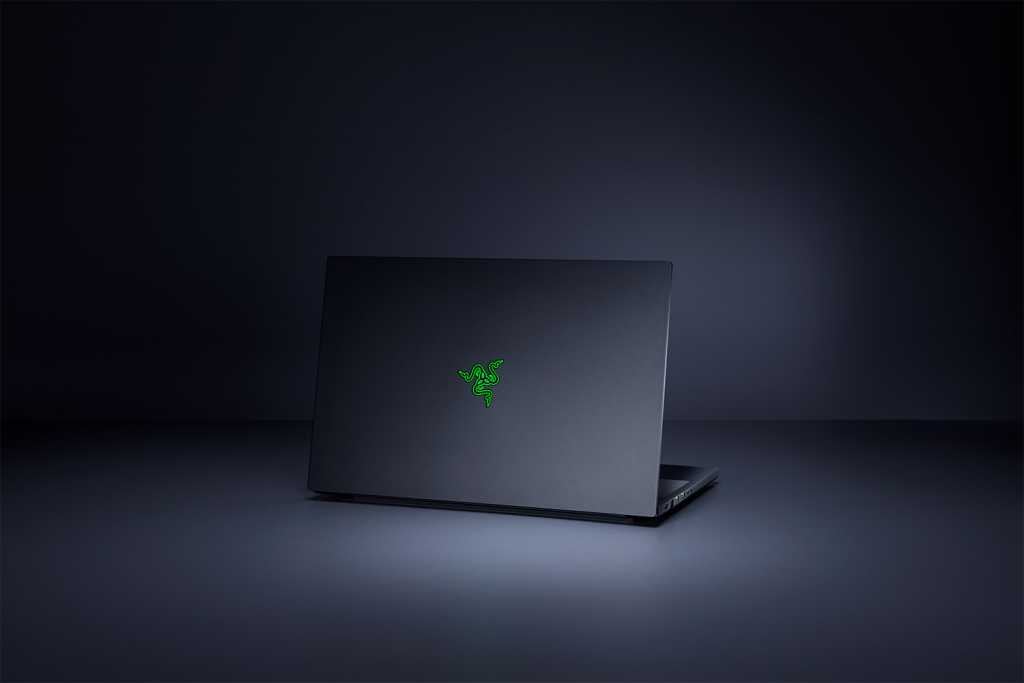 Nice to see screens OLED In more and more ultra-premium mobiles - but we certainly hope that this technology will go down to the people soon, and will also become available in models that are not priced at five digits in shekels. what do you think? Let's talk about it.