NAVI architecture of AMD Is based on the 7 nanometer process and on the basis of these launches AMD New video cards located below theRadeon VII already launched earlier this year.

Now, it's time to move on to a more accessible product for the masses than the one that costs 699 consumer dollars in the form graphic cards Which are priced much less.

NAVI architecture is based on a new structure called RDNA or Radeon DNA, a structure that differs from that found in CGN, the same internal structure that accompanies the graphics cards of AMD Since launch Radeon HD 7970 BEFORE 9 YEARS.

The idea behind RDNA is the desire to improve graphics core capabilities and performance per watt of power consumption. The improvement against the CGN? B-AMD They claim that 25% increments a clock frequency, or an 50% pw of power consumption. It is also known that the graphics cards with this architecture will come with a PCI-Express 4.0 interface that will already support the new X570 platform of AMD.

On stage, a demo of the game Strange Brigade, a game developed with the support of AMD and now known as one that works on existing AMD cards optimally compared to those of NVIDIA. We were told by performance with the cardRadeon Corresponding toGeForce RTX 2070 is high in 10%, which means between the lines that they are fairly close in performance.

The name and branding were definitely unexpected. We are moving from Radeon RX 500 directly to the Radeon RX 5000 and the series that is expected to be launched at the conference at E3 will be the RX 5700, a series that resembles in its name format the HD 5700 of AMD Which was launched about a decade ago. Launch? July. The price? Probably on the line between 300 and 500 dollars with at least two products. Comparison toRTX 2070 should tell us everything you need for your competition goal. 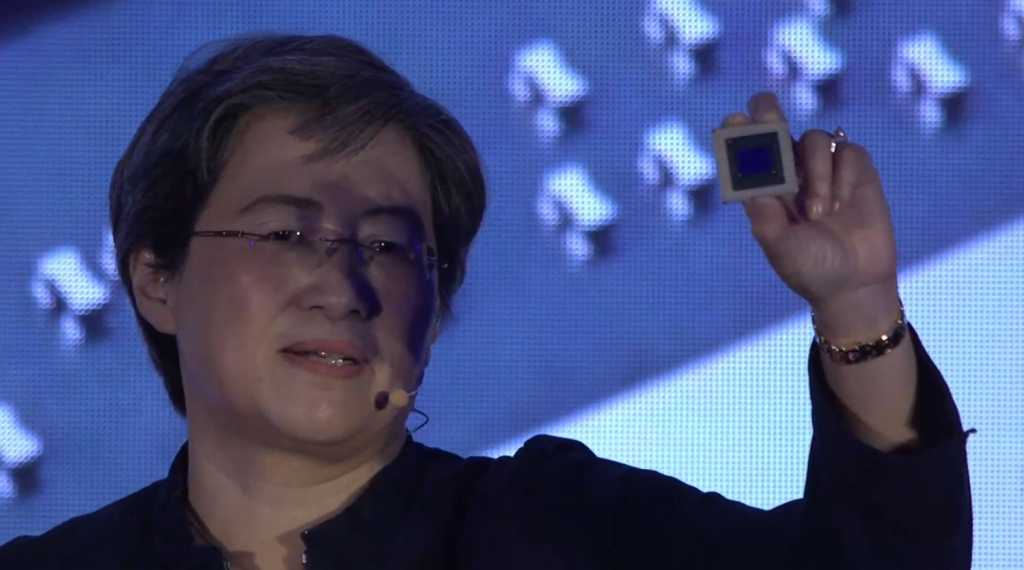 This time the graphics core looks small and similar to what we've never seen in the mid-sized graphics cards. The NAVI is based on a production process of 7 nanometers that uses GDDR6 graphics memory, which has become standard in NVIDIA.

Now all that is left is to wait for E3 to know when graphic cards These will be available and how much they will cost. We hope for a healthy competition.