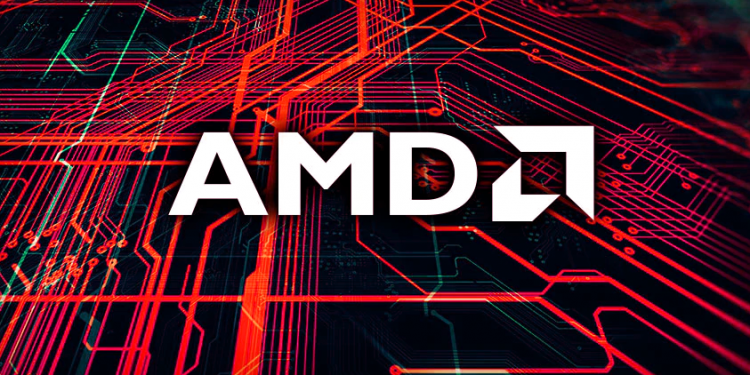 We are eagerly awaiting the first official details of the Ryzen 4000 processors, with and without built-in graphics cores, but it is clear that AMD Do not end there and that there are already plans to continue even beyond the code names we encountered in official presentations - and now we get a first glimpse into future generations that may be familiar with the names RYZEN 5000 andRYZEN 6000

A roadmap that found its way to familiar Twitter leaks tells us about the code names Cezanne and Rembrandt, the name of a traditionally renowned duo, as heirs to the Renoir Laptop family officially launched under the name Ryzen 4000 earlier this year and providing impressive capabilities Very similar to the previous home mobile processors AMD.

Cezanne is a product family that may land for us during the second quarter of next year, it seems, with the incorporation of the new processing cores into Zen 3 architecture, along with preserving the Vega generation (and the remaining residues of the GCN architecture) and a manufacturing process at 7 nm. In other words, whileAMD You can conquer all performance tables in the general processing tests in about a year, we seem to have nothing to expect from a similar leap and revolution in the built-in graphical processing capabilities that will continue to be similar to what is already in place.

Rembrandt is a temporary code name for a generation that will come to us somewhere in the second quarter of 2022, and we can already expect some significant technological improvements with processing cores in modern RDNA architecture (no information on whether this is RDNA2, like the next generation consoles, or future rollout) Even more advanced), support for DDR5 and LPDDR5 memories, PCI-Express 4.0 connectivity support and probably built-in support for theUSB 4.0 that will deliver exceptionally high transfer speeds to all requirements based on the physical Type-C connections we are familiar with.

Although this generation is intended to continue to use type processing cores Zen 3 (or maybe Zen 3 Plus), but it looks like we might see it go based on an updated 6 nm production process atTSMC, A partial 7-nm lithography that is currently in use, making it an even bigger and more interesting technological leap.

In the world of stationary processors we still do not know what exactly awaits us after the Vermeer generation, which according to the current leaked roadmap will land with us just before the end of the current year - but another table circulating on hardware sites from the East can also find the code names Raphael and Van Gogh ( And also Mero, Acton and Badami), the first for the desktop processor family that will be equivalent to Rembrandt (i.e. during 2022) and the second for a new family of ultra-economical products with a power envelope of less than 10 watts, which will mark an assault on a domain in which Currently competing Intel And Qualcomm faced each other.

Not enough? Another recent rumor states that Warhol is the code name for the generation to replace Vermeer next year in the desktop market, still in a 7-nm production process, with support for PCI-Express 4.0 naturally and with cores Zen 3, or maybe Zen Improved 3 Plus.

The question marks far outweigh the answers in the meantime, but at least it is already clear that we will not be bored, but on the contrary - it is possible that inAMD Preparing to increase the pace of launches and product selection in the future around the corner.