Asrock's new board is trying to bring the 3.1 USB to the masses

The Taiwanese manufacturer's new competitive motherboard offers a pair of connections USB 2, at a price that does not rip the pocket

This will probably happen in the next generation, but in the meantime, unfortunately, there is still no built-in support In the new USB 3.1 standard, Which is supposed to offer much needed modernization to connect the most popular computer world, not in Intel products and not in the products of Intel AMD - and this means that any combination of them on one motherboard or another comes from third-party chips installed on it in a designated manner, which usually "inflates" the hardware price considerably.

Those who claim to change the trend somewhat is Asrock Corporation, Which now displays a new motherboard for The Skylake processors Based on Intel 's Z170 chipset And includes theUSB 3.1 speakers, next to a relatively modest price tag. 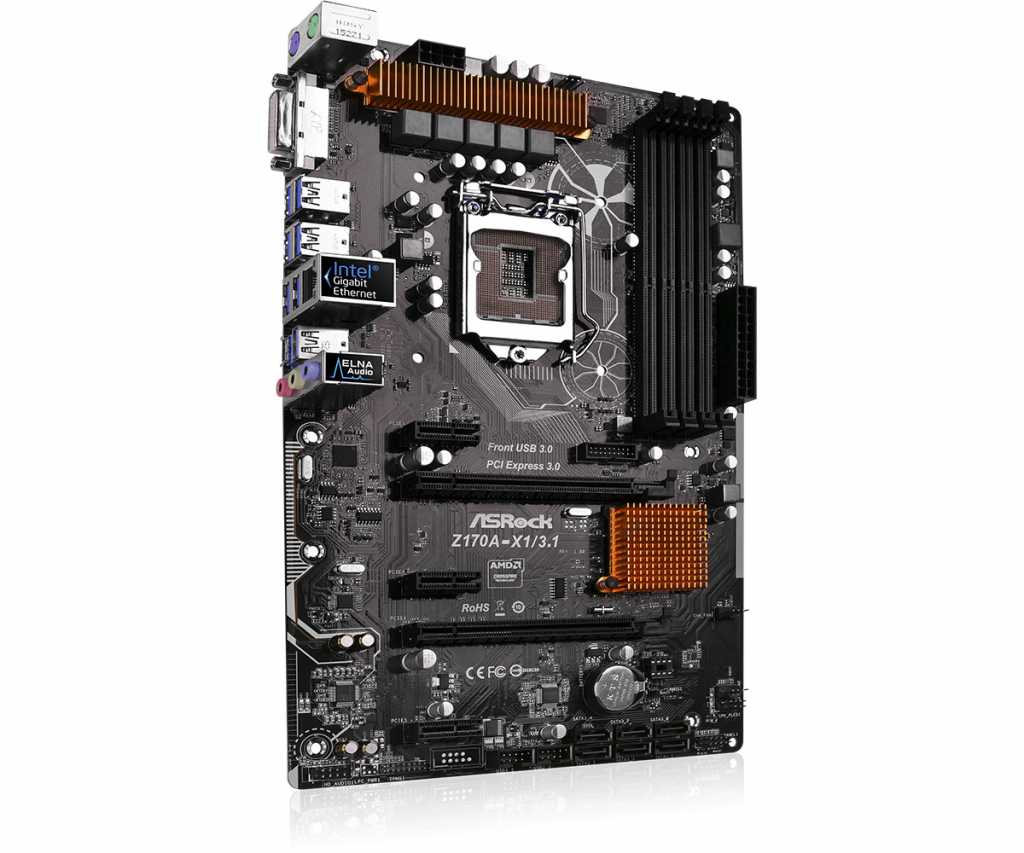 The Z170A-X1 / 3.1 board supports processors in the aforementioned LGA 1151 socket, with four DIMM slots supporting a maximum capacity of 64GB and speeds of up to 3,400MT / s, one PCI-Express 3.0 X16 slot that is routed directly to the processor, a PCI-Express 3.0 X16 slot Another has a physical interface with X4 bandwidth that is channeled to the PCH controller, three PCI-Express 3.0 X1 connections for various expansion cards, Giagbit Ethernet connection based on I219V controller of Intel, Built-in 7.1 audio channels based on Realtek's ALC892 codec and eight connections USB 3.0 and six 3 SATA connections. The compact M.2 slot is not here, by the way. 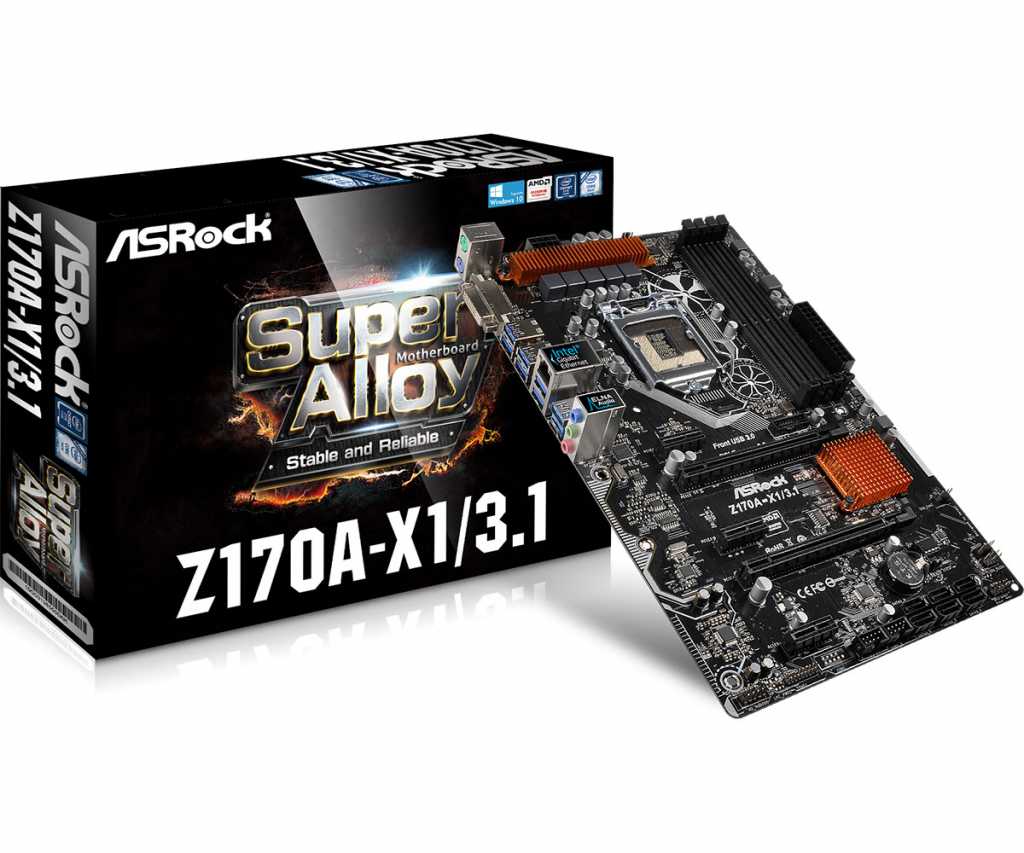 Above all, the highlight is a pair of USB connections in the new 3.1 standard (based on ASMedia ASM1142 chip) which can operate At speeds of up to 10 gigabits per second - one of them in the old and familiar Type A configuration, and the other in the more symmetrical and compact Type C, which is gaining momentum recently. 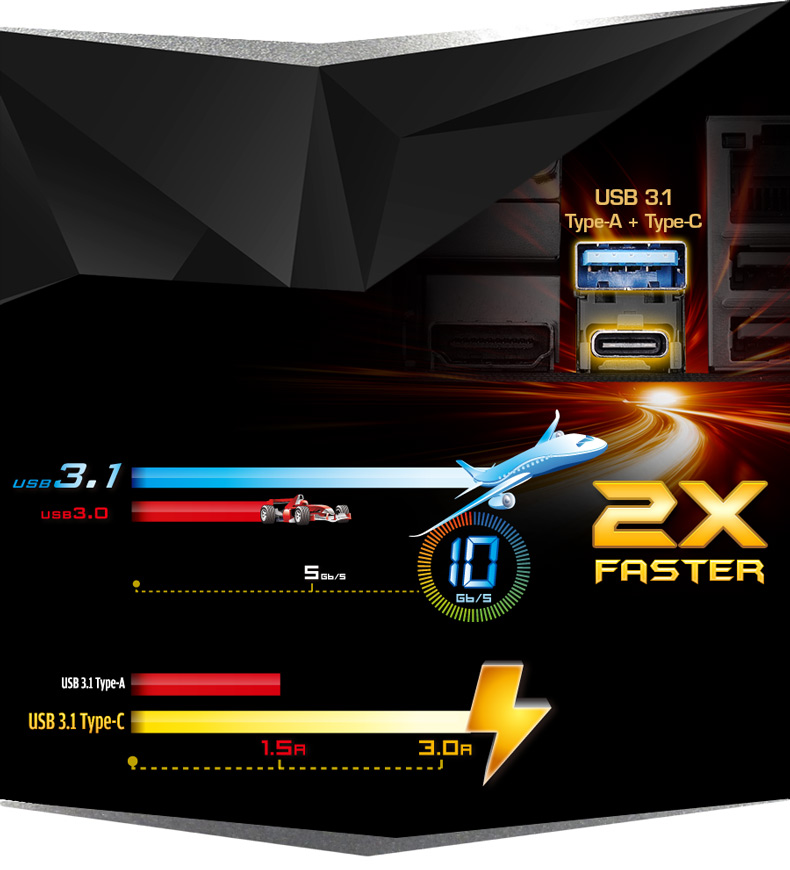 The Z170A-X1 / 3.1 should cost less than 100 dollars, which could translate into a price in the 500 area of ​​the Israeli market - that is, somewhere between the cheapest Z170 panels when it offers the important bonus of connections USB More up-to-date. Worth it, or not really?