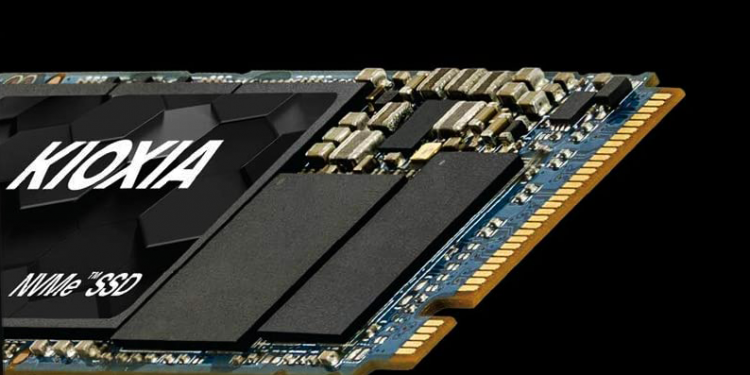 Kioxia joins Marvell And Samsung in the race - and ensures that the wave of drivesNVMe First under PCI-Express 5.0 will double the continuous performance of the most advanced drives today

It feels like PCI-Express 4.0 NVMe drives have just landed in our lives, lightly shattering the maximum known performance threshold from storage cards in the first rollout of the M.2 interface under PCI-Express 3.0 - but here it seems that soon their peaks will also feel like Old news old, upon arrival Processors First to offer standard support PCI-Express 5.0 which doubles the theoretical speed for each communication artery compared to the previous generation.

Marvell and Samsung stated several months ago that they are working hard on products that support advanced flash storage that communicates with PCI-Express 5.0, when in the case of Marvell these were controllers. SSD The new ones from the Bravera SC5 series, while in the case of Samsung, these are complete storage products that will receive the controllers.SSD And the chipsNAND The company's dedicated - but in both cases it is aimed at the world of servers and information centers first, with adaptation to the EDSFF interfaces that are designed to network the M.2 and U.2 for these uses. 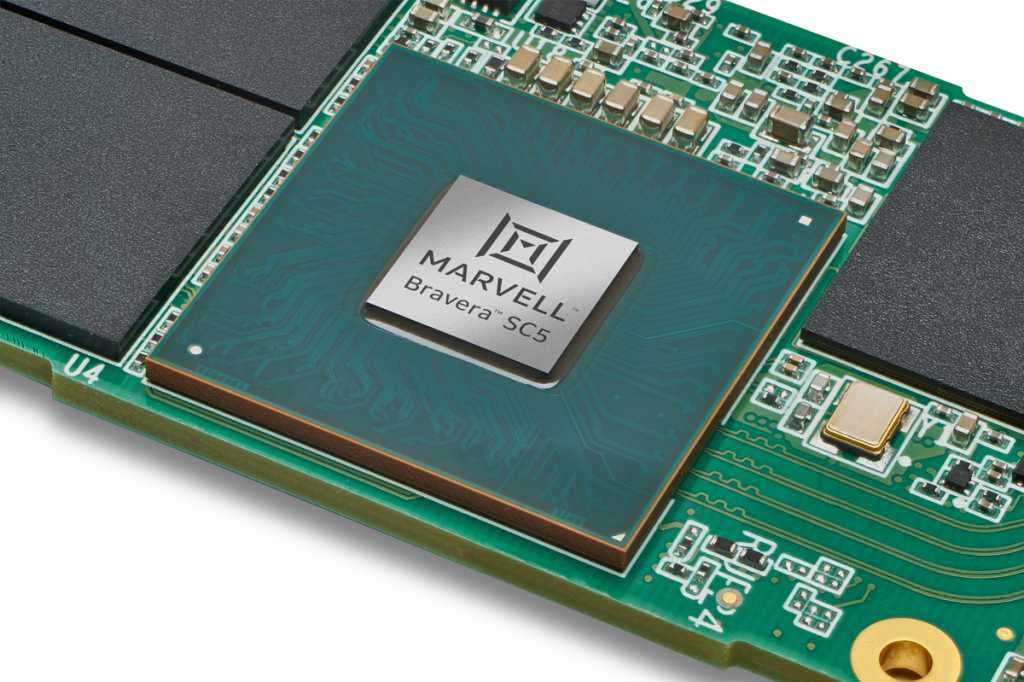 Samsung andMarvell Preparing to break into PCIe 5.0 in the middle of next year - but now they have a competitor who does not refrain from talking about performance already at this early stage

Now you can add Kioxia, which was born out of the storage division of Toshiba, To the list of contenders in the age of PCIe 5.0 - which is also preparing to offer products storage Advanced to the world of servers in U.2 and ESDFF interfaces. The novelty here is that unlike its competitors, inKioxia Choose to share the performance results of their new generation prototype product, head to head with the latest models it currently offers under the CM6 family.

Continuous read performance of up to 14,000 megabytes per second doubles both CM6 drives and most CMXNUMX drivesPCI-Express 4.0 in the existing M.2 interface, while continuous write performance of up to 7,000 MB per second represents a 67 percent improvement over the CM6 drives and certainly does not indicate the full potential of the generationPCI-Express 5.0, since these products of Kioxia Emphasis is placed on multiple reading of existing information and not on multiple writing of new information to the array.

Random read performance of up to 2,500,000IOPS (or 2.5 million operations per second) is a 79 percent improvement over the CM6 models and doubles or doubles the best random data on M.2 drives now - and there is also a significant reduction in operation latency Writing and reading as a bonus. In other words, improvements on all fronts at once.

These figures are particularly impressive because they are approaching the full potential of PCI-Express 5.0, ostensibly already at the beginning - in contrast to the situation in the transition to PCI-Express 4.0 where the first wave of products was only slightly faster than the most advanced models of the generation. -PCI-Express 3.0 and made it difficult for the price justification to inflate significantly. Today we have quite a few products that manage to squeeze every drop of potential that also exists in PCI-Express 4.0, of course, so the transition to a new and more sophisticated generation comes at a very successful time before you get a feeling of stepping in place for a long time. It remains only to hope that this progress will spur a significant drop in the prices of both products storage In both PCIe 3.0 and products storage In PCIe 4.0, while the prices of products storage PCIe 5.0 will be similar to those of senior models today, and not significantly higher than them.