The new mechanical keyboards will be quieter

The renowned manufacturer of keyboards keyboards, Cherry, reveals more quiet versions of her popular red and black models that may persuade a new audience to jump into the trend

One of the biggest drawbacks of Mechanical keyboards, Keyboards that use a spring mechanism when pressed instead of a passive membrane that exists in "regular" keyboards, are the same 'click' sounds that each keystroke brings with it, especially when typing or pressing relatively quickly. Some people are not bothered by these background sounds at all, while for others the monotonous noise in question has made these quality keyboards a real taboo.

Now, there may be an ultimate solution to the matter - Cherry, the maker of the most popular mechanical switches on the market, has announced quiet versions unique to its common MX Red and MX Black mechanisms. The operating force and the number of clicks planned for the mechanisms remain the same as in the regular versions, but the pressure depth is reduced by about eight percent due to a dedicated plastic material from which the button is made, which serves as a relic for the infamous 'clicks'. 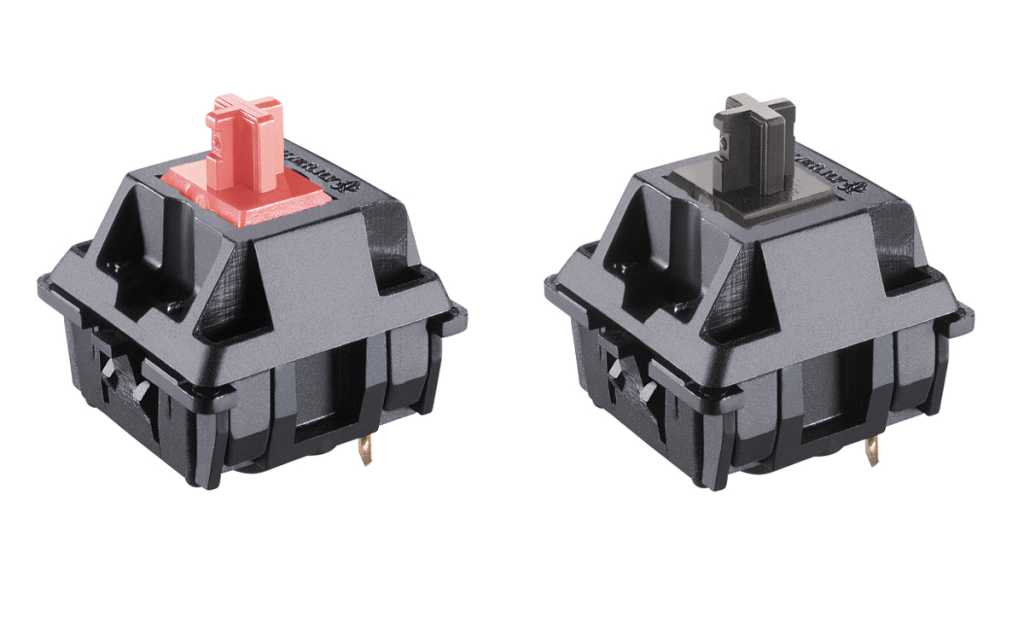 It is still unclear whether the new mechanisms will be quieter than the MX Brown mechanisms which are also designed to be quieter, but given that these are different operating intensities and pressure depths - all of these versions are likely to be welcome and can live side by side, with each user being able to find For himself the favorite quiet button depending on the nature of the expected use.

During the first six months of the year, the applied pressures will be available only in HP products Corsair, Which has signed a temporary exclusivity agreement with Cherry. The first keyboard to base on is the Strafe RGB, Which, as can be understood from its name, will also offer colorful backlighting that has also become a very popular feature among gamers of gaming peripherals.