The rise of Bitcoin is causing a great deal of interest in a variety of cryptocurrencies, and with the severe shortage of modern desktop video cards - it seems that gaming computers with cards RTX 3000 become a legitimate substitute

It would not be an exaggeration to say that interest in various digital currencies has never been higher - Bitcoin kisses a record $ 50,000 for each currency after Tesla entered the game (and a warm embrace from PayPal that arrived earlier), along with Other cryptocurrencies are breaking through their glass ceiling, including Ethereum which was once considered the most lucrative for mining using the processing power of graphic cards.

High demand for cryptographic mining video cards is considered to be one of the main reasons behind the constant shortage of modern Ampere desktop video cards. NVIDIA, Which has jumped prices both for standard home consumers and also passes those entrepreneurs who want to make money at their expense - and now with the landing of the first wave of computers Mobile Which include cores Ampere Advanced among them probably also get a particularly great interest.

A number of documents from the Far East showcase the mining centers of the new age, which have been rapidly adapted to the changing reality of coin value and the hardware available - with many hundreds of gaming mobiles connected to regular mining operations based on GeForce RTX 3070 and GeForce RTX 3060 Mobile That provide optimal cost-benefit ratios for this category use.

There is no doubt that laptop mining is less cost effective for miners compared to using mining graphic cards Standard desktops, which are sometimes hijacked wholesale directly from printed circuit board manufacturing plants, but as demand rises without a run and the value of Ethereum coins will continue to swell as well according to a large part of estimates - we are probably not far from a day when RTX 3000 cards Stationary and also on RTX 3000 cards Mobile At the same time. 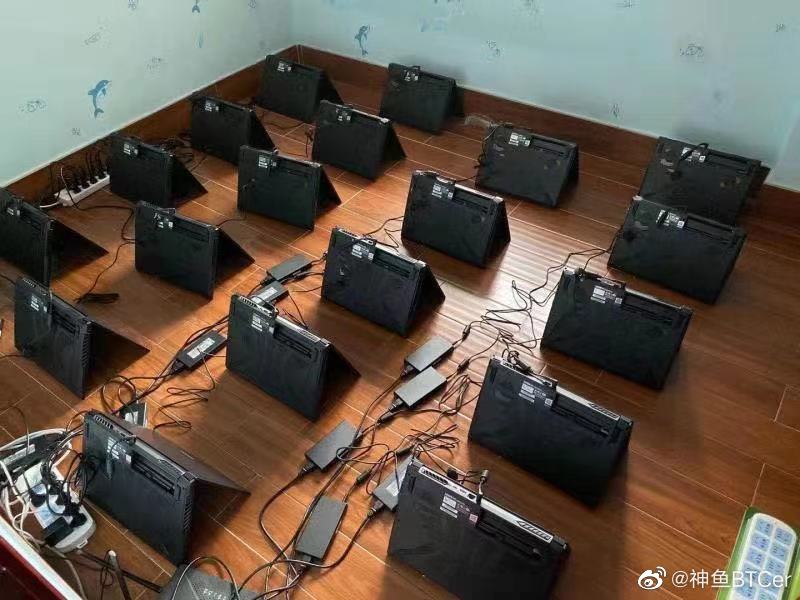 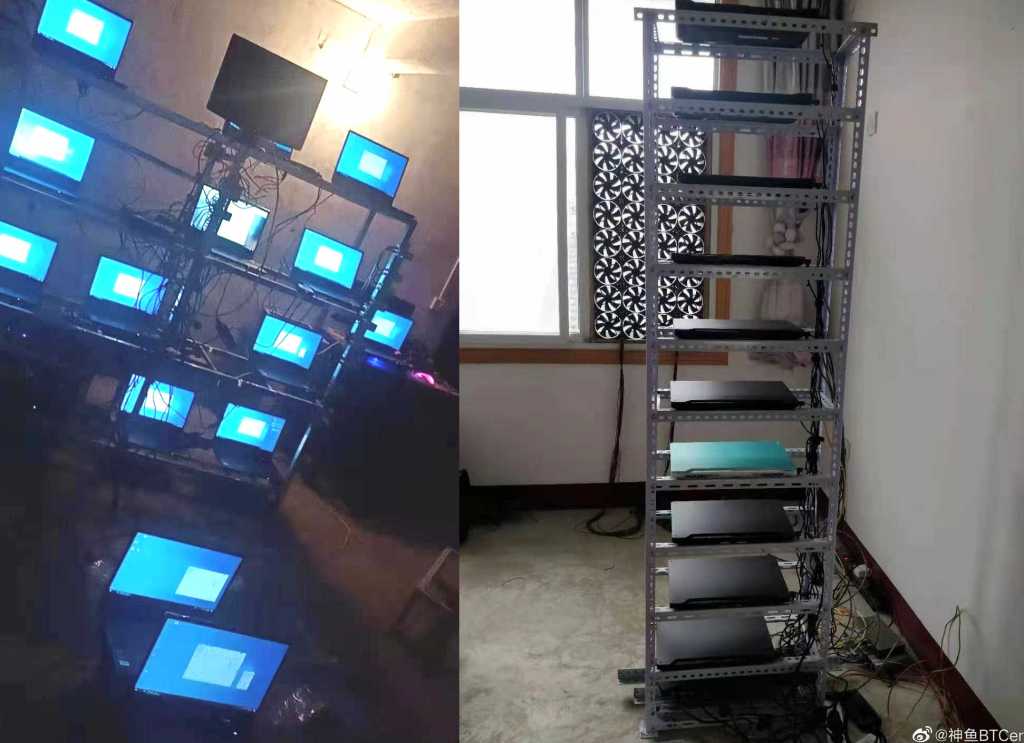 Currently it does not appear that NVIDIA, Or AMD, Are willing to publicly and emphatically acknowledge the problematic nature of the crypto mining market for simple home users - and so we can only hope that the chip makers themselves (Samsung and TSMC) can meet the challenge optimally and improve availability for all customers.

You have already purchased for yourself Mobile Advanced from the new generation, planning to purchase or is it not something that interests you in any way? Feel free to share with everyone in the comments.