Older ones might remember that Intel took part in the video card world in the late 740s with the i100, a fairly simple video card with an AGP interface offered to users for less than $ XNUMX. After a few more versions, it stopped Intel Producer graphic cards Such and focused mainly on graphic cores embedded in motherboards.

After many years of very simple graphic cores, began Intel Increase gear and include its graphic cores inside as well Processors. Recently, with the increase in the workforce in the field of graphics at Intel we are getting significant and dramatic improvements from generation to generation of Core Graphically.

Ice Lake generation at 10 nm for computers Mobile Brought excellent performance, andTiger lake Resulted in the fastest graphics cores you will find as part of a mobile processor.

As part of the graphics division's ambitious plans Intel, She dropped a serious bombshell in the form of announcing a return to the video card market for all the trash cans and that includes gamers as well. 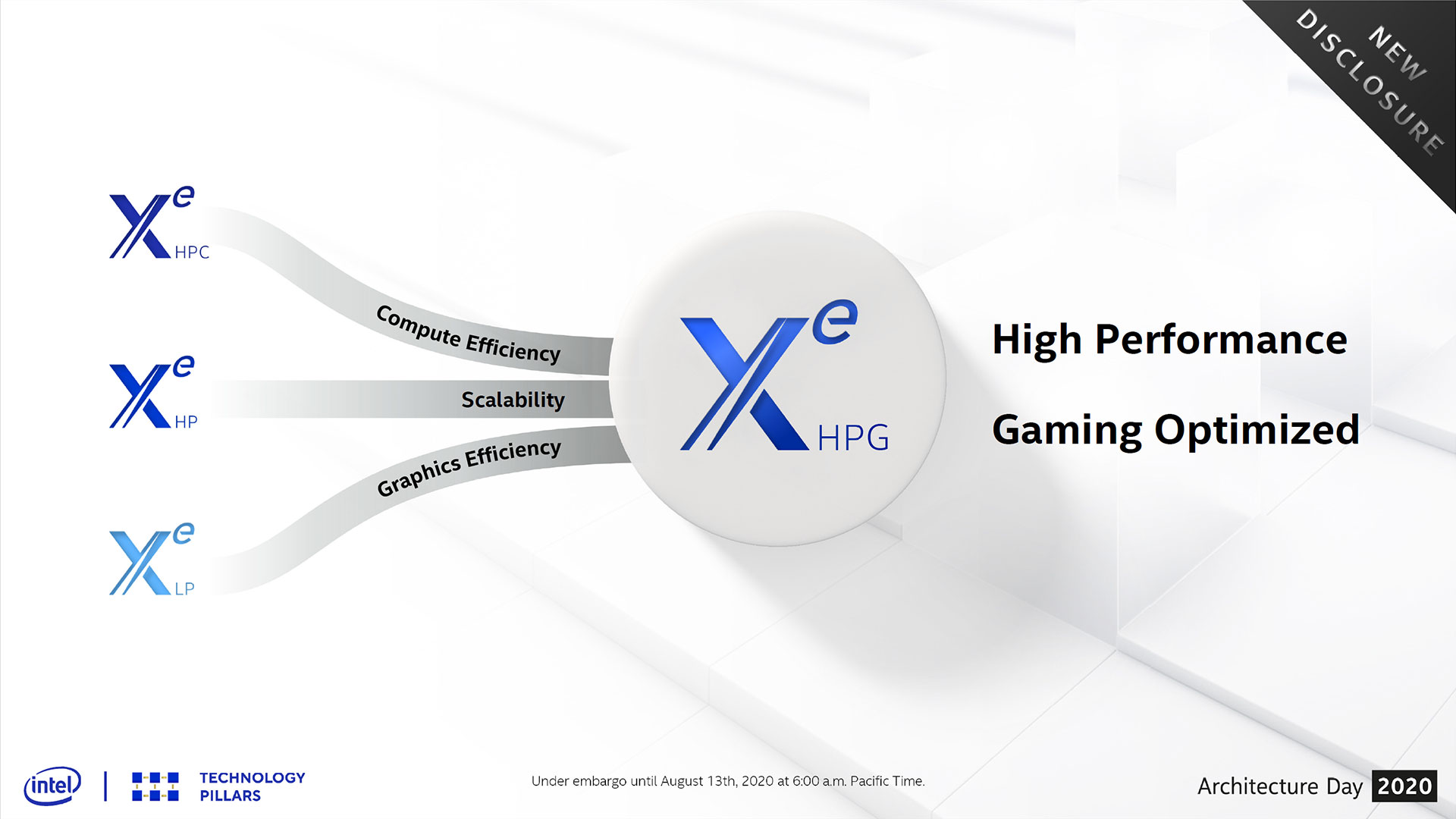 Last year Intel detailed that in using its Xe brand it wants to penetrate all the various market bins. Xe LP is the part related to graphics products for consumers. Their sons, We got to see Tiger Lake Containing lightweight configurations for a proper mobile experience.

Now, turn to higher graphic intensities to get into the game.

This tweet from Intel Mostly reminds us that video cards are coming… sometime. We do not know exactly when you will decide Intel Launch its first video cards for the world of laptops.

There is a chance that the architecture will be similar to the one that exists in computers Mobile Based Tiger lake. How they will look and how fast they will be, alongside how much they will cost will be the main questions in the coming months until we get more news.

We know that 2020 was considered a reasonable launch opportunity window for Intel When she started planning and designing the architecture, but in reality her own plans and things were rejected. Now with the gradual recovery of the economy and the workforce, it seems that the launch in the second half of the year will become a reality. We wish continued successful development for Intel That at least you can start and change things in the thirsty and mainstream entry market of the video card world, which now suffers from a cruel vacuum with a shortage of fresh products or affordable prices.